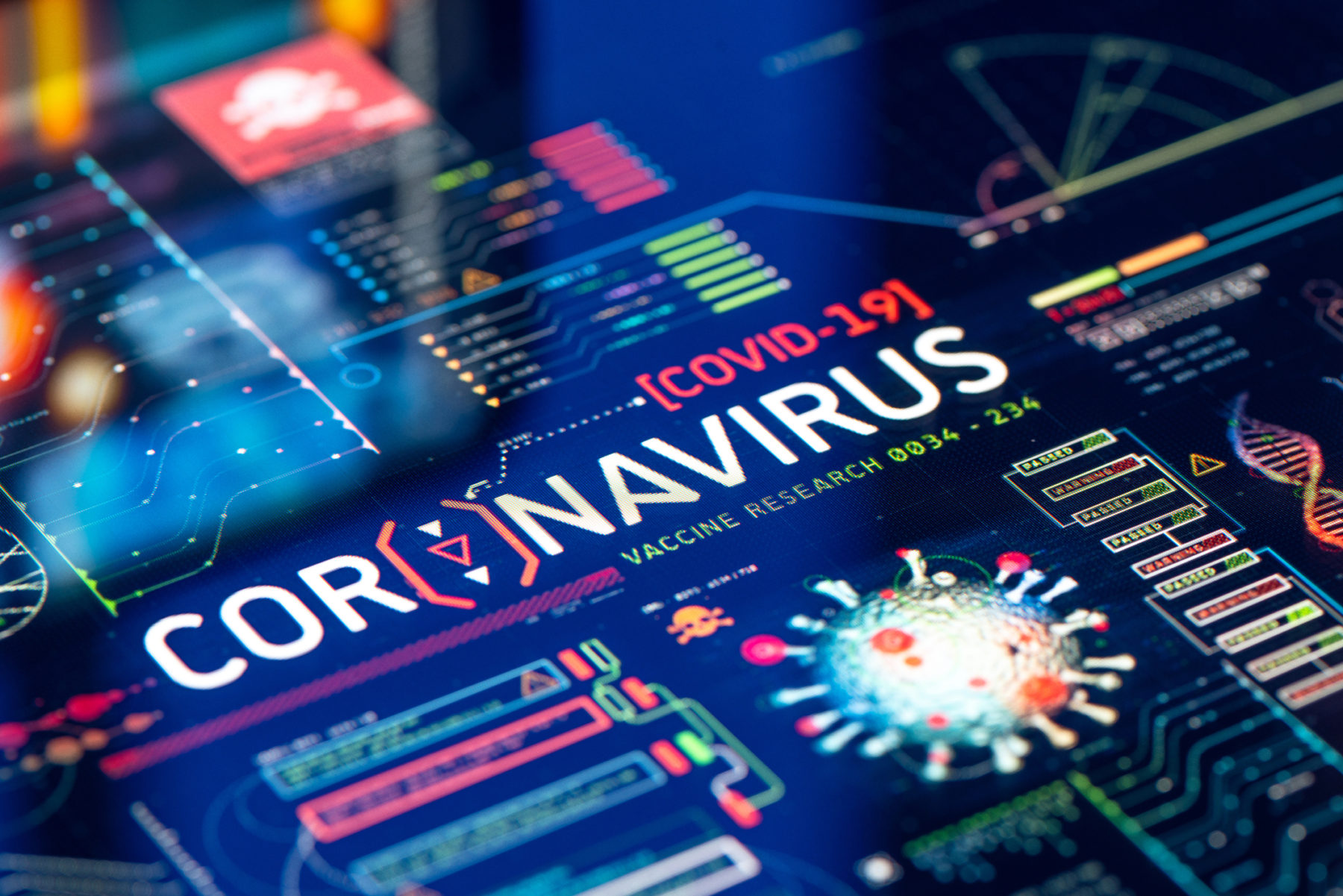 Here we go again … right? Like a heartbeat (or a metronome for those of you who favor more precise tempos), the coronavirus pandemic appears to be readying for another rhythmic return … with the emergence of a new variant spooking global financial markets and sparking fears of another “dark winter.”

Is the threat real? Or are we watching a(nother) real-life episode of Wag the Dog?

Either way, the impact on the American stock market was very real – with concern over the new B.1.1.529 (omicron) variant of Covid-19 sending the Dow Jones Industrial Average (DJIA) plunging by 2.53 percent on Friday (the index’s biggest one-day drop since last October). Meanwhile, the S&P 500 index (SPX) fell by 2.27 percent and the Nasdaq composite (NASDAQ) shed 2.23 percent of its value – erasing all of November’s gains for both indices.

Those are sizable hits considering there have been zero confirmed cases of the omicron variant in the United States as of November 26, according to the U.S. Centers for Disease Control and Prevention (CDC).

The emergence of the latest variant of this virus – which originated in Wuhan, China in the fall of 2019 – is also likely to revive the ongoing political war over how government should best respond to it.

Before addressing the politics, though, let’s look at the numbers …


As of Monday (November 22), the seven-day moving average of daily cases stood at 733, according to the latest data from the S.C Department of Health and Environmental Control (SCDHEC) – the agency responsible for monitoring the status of the virus in the Palmetto State.. Obviously that total is well below the delta variant peak of 5,621 (September 5) or the “dark winter” peak of 5,803 (January 10) – the latter of which remains a Covid-19 record.

That’s good news – although the latest reading does represent a distinct (19.96 percent) uptick from the post-delta low of 611 daily cases (recorded on November 11).

What percentage of Covid-19 tests in South Carolina were positive? As of November 21, the daily percent positive rate stood at 4.6 percent according to SCDHEC – which is higher than the prior thirty days’ 4.1 percent rate but well below the 9.7 percent positive rate since the agency has been tracking testing.

As I have previously pointed out, though, we have no idea exactly how “viral” these infections are because SCDHEC still isn’t collecting cycle threshold data – which would show us how much viral load is present in each positive test. In other words we have no way of knowing whether one day’s batch of positive results is more heavily laden with Covid-19 than the other.

Will cases rise or fall in the days to come? Good question. As of this writing, the effective reproduction rate of the virus – i.e. the number which indicates how contagious it is – has remained flat for the last few weeks. This reproduction rate – or “Rt” – is one of the most important numbers to watch in projecting the trajectory of the virus.

Keep a close eye on this number, though, as it represents an important leading indicator of Covid-19 and the potential forthcoming impact of its various variants.

On a positive note, only 48 new confirmed Covid-19 positive admissions were reported on November 23 – down 17.2 percent from the previous week, per SCDHEC.

On the fatality front, an estimated 12,245 South Carolinians have died “with” Covid-19 since the agency began tracking data last March – with another 1,908 deaths listed as probable for Covid-19. That’s a total of 14,153 deaths.

While the median age of Covid-19 deaths has certainly trended lower during the delta surge, the fact remains that if you are younger and in relatively good health, in the overwhelming majority of cases this virus is not a serious threat to you.

Also, a majority of deaths “with” Covid-19 – 60.8 percent, to be precise – have involved at least one other co-morbidity, or “conditions or causes in addition to Covid-19,” according to the latest data (.pdf) from SCDHEC. So think about that before you swallow the mainstream media spin that Covid-19 has killed a certain number of people.

I’m not necessarily saying it hasn’t, just saying there are other factors at play …

All of these aforementioned indicators are worth watching – and parsing – as the omicron hype ramps up.

Wait … hype? That’s correct. Because right now, that’s all it is. On Friday, Zuban Dumania (a.k.a. ZDoggMD) addressed the omicron variant on his website – saying the panic associated with the variant was unjustified until scientists learn how it spreads “relative to delta … in terms of infection” and how well it “evades preexisting immunity.”

“It may be that delta will kick its ass – we don’t know,” Dumania said. “In which case it doesn’t matter to us.”

Indeed … we must allow the actual science surrounding this virus to guide us, not the panic ginned up by the corporate media (or the draconian overreactions of our politicians).

“We should all be smart and be safe, but we cannot allow Covid-19 fear to once again impose ‘cures’ on our society that are worse than the disease,” I wrote earlier this year.

Does part of being “smart and safe” mean getting vaccinated (as 54.7 percent of South Carolinians over the age of twelve have already done)?

I believe so, yes … which is why I have already received both of my “jabs” despite having had Covid-19 once (and probably twice). I believe the vaccines are safe and effective, and would encourage anyone who is medically able to get them to do so. However, this personal choice must never be made compulsory – nor should we seek to punish or shame anyone who makes a choice different from our own.

Certainly, people should never be deprived of their livelihoods – individually or en masse – due to such unnecessary compulsion.