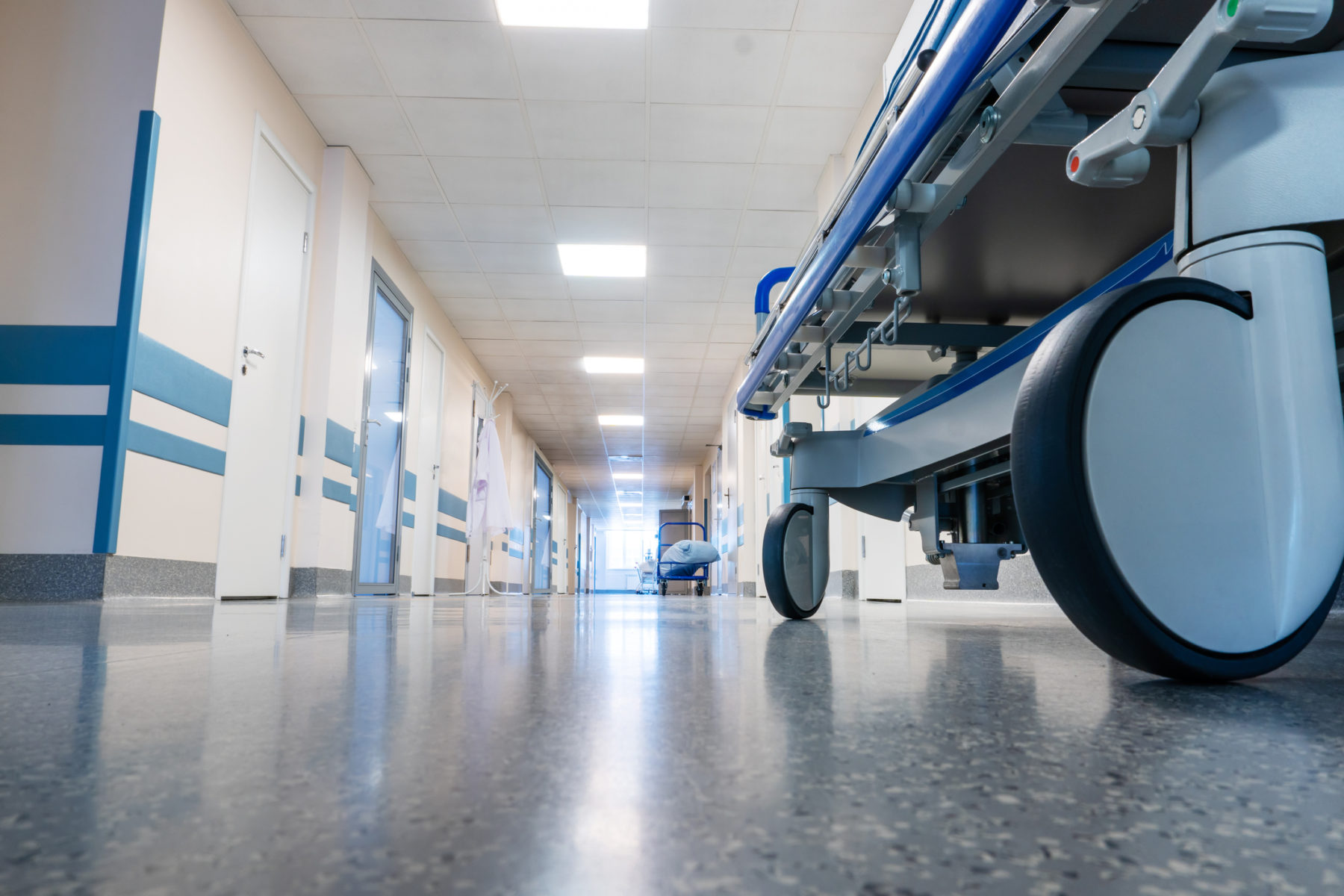 The delta variant of the coronavirus pandemic is (finally) fading in South Carolina, but hospitals remain full in the aftermath of its apex – and doomsayers are warning of another looming “dark winter” related to the virus, which originated in Wuhan, China in the fall of 2019.

And while delta is clearly winding down … the politics fueled by its rise are still raging.

These numbers should continue to plummet over the coming weeks, too.

Why? Because the effective reproduction rate of the virus – i.e. the number which indicates how contagious it is – has been sinking like a stone over the past two months (as I last noted here). This reproduction rate – or “Rt” – is one of the most important numbers to pay attention to in projecting the trajectory of the virus.

Once again, we have no idea exactly how “viral” these infections are because SCDHEC still isn’t collecting cycle threshold data – which would show us how much viral load is present in each positive test. In other words we have no way of knowing whether one day’s batch of positive results is more heavily laden with Covid-19 than the other.

That is unfortunate … and one of many examples of how the public is not getting the full picture when it comes to Covid-19 reporting.

“Given the amount of money that has poured into the Palmetto State over the last year-and-a-half for the purpose of monitoring the progression of the virus, the failure of the state to collect and publish this critical information is inexcusable,” I noted in a post two weeks ago.

While Covid-19 cases are waning – and will likely continue to wane in the weeks to come – the hospital data remains discouraging.

According to SCDHEC, a total of 2,548 Covid-19 positive individuals were hospitalized as of September 15 – essentially the same number as the previous week and just shy of the peak of 2,617 Covid-19 positive patients reported two days earlier.

As for deaths, an estimated 11,483 South Carolinians have died “with” Covid-19 since the agency began tracking data last March. Approximately 1,600 of those deaths have occurred since mid-July when the spike in cases associated with the delta variant began.

Worth noting? Nearly two-thirds of these deaths – 64.8 percent, to be precise – involved at least one other co-morbidity, or “conditions or causes in addition to Covid-19,” according to data (.pdf) from SCDHEC.

According to SCDHEC, 63.3 percent of these deaths have been among citizens 71 years of age or older. Conversely, only 6.3 percent of Covid-19-related fatalities have been among citizens fifty years of age or younger. As I have often said, these numbers – impacted only incrementally by the delta variant – reinforce the fact that if you are younger and in relatively good health, in the overwhelming majority of cases this virus is not a serious threat to you.

While deaths have indeed climbed with delta, Covid-19’s widely watched case fatality rate has continued to decline. It currently stands at 1.4 percent – the lowest level on record since last March.