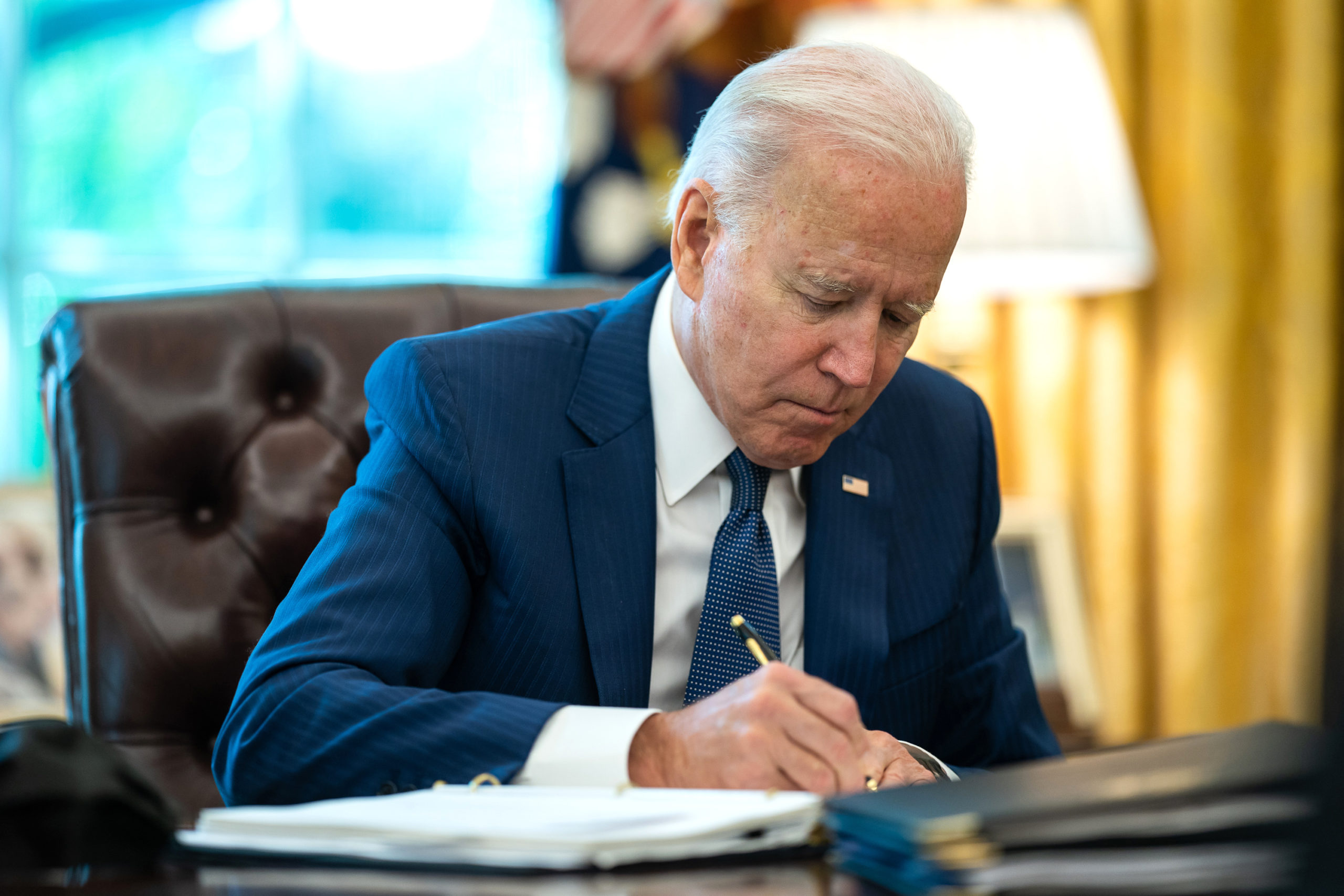 South Carolina attorney general Alan Wilson filed suit in federal court on Monday evening in the hopes of blocking a federal mandate that would require all “eligible staff at health care facilities” to receive a Covid-19 vaccination.

The mandate – issued on November 4, 2021 by the administration of U.S. president Joe Biden – is aimed at “combatting the pandemic” and addressing the so-called “risk of unvaccinated health care staff to patient safety.” The order would apply to approximately 17 million workers at more than 75,000 health care facilities across the nation.

Unlike the previous mandate issued by Biden impacting private sector employees, this diktat does not include an option for unvaccinated workers to receive regular Covid-19 testing in lieu of vaccination.

It’s either get the jab … or lose their jobs.

Is such a draconian edict necessary? Especially seeing as this virus has been in decline across the nation following the peak of its delta variant in late August?

Wilson and other state attorneys general do not believe it is necessary – or constitutional – and have joined forces in an effort to block the latest example of overreach.

“The Biden administration has struck once again, attempting to coerce our healthcare workers into being vaccinated,” Wilson said in announcing the lawsuit (.pdf). “The federal government seeks to bully the sovereign state of South Carolina into submission with the promise of federal funds. Our health care workers are heroes to all of us and should be able to do their jobs without the Biden administration’s threats and abuse of power. The rule of law and Constitution will prevail and federal power (will be) stopped dead in its tracks.”

Wilson has previously led the fight against the Biden administration’s efforts to make vaccinations compulsory in the American workplace – challenging a constitutionally dubious Occupational Safety and Health Administration (OSHA) rule that applied to businesses with more than 100 employees.

So far, he is winning that fight. Last week, the U.S. fifth circuit court of appeals issued an order (.pdf) staying Biden’s business mandate – citing “grave statutory and constitutional issues” with the order.

While the latest mandate is not scheduled to take effect until January 4, 2022, a source at one Palmetto State hospital told me its employees had been given until November 19 – this Friday – to either get vaccinated or submit paperwork for their medical or religious exemptions.

“The form they have to fill out is unbelievable!” the source said. “It is set up to deny them for sure.”

As many as 500 employees were at risk of losing their jobs at this particular hospital, the source told me.

“This will be a huge loss for the hospital,” the source said. “They can never replace that many employees.”

These are precisely the sorts of health care worker shortages that opponents of the mandate argue would have a much more pernicious impact on public health than the risks associated with Covid-19.

“Instead of promoting public health, this mandate endangers the vulnerable people who are supposed to be protected by Medicare and Medicaid — the poor, sick, and elderly — by forcing termination of millions of healthcare workers who are essential to providing healthcare services,” Wilson said.

I have consistently supported Wilson’s opposition to these federal mandates. As I noted in a recent post, “I can’t believe we are even debating the issue as citizens of what is supposed to be a free country.”

To be clear: I am not arguing against getting vaccinated. I have had both of my shots, and I have encouraged my readers to get theirs as well. Also, I have had Covid-19 at least once (and probably twice).

Still, I do not believe anyone one should lose their job because they declined to get vaccinated … especially not in such a vital sector of our economy.