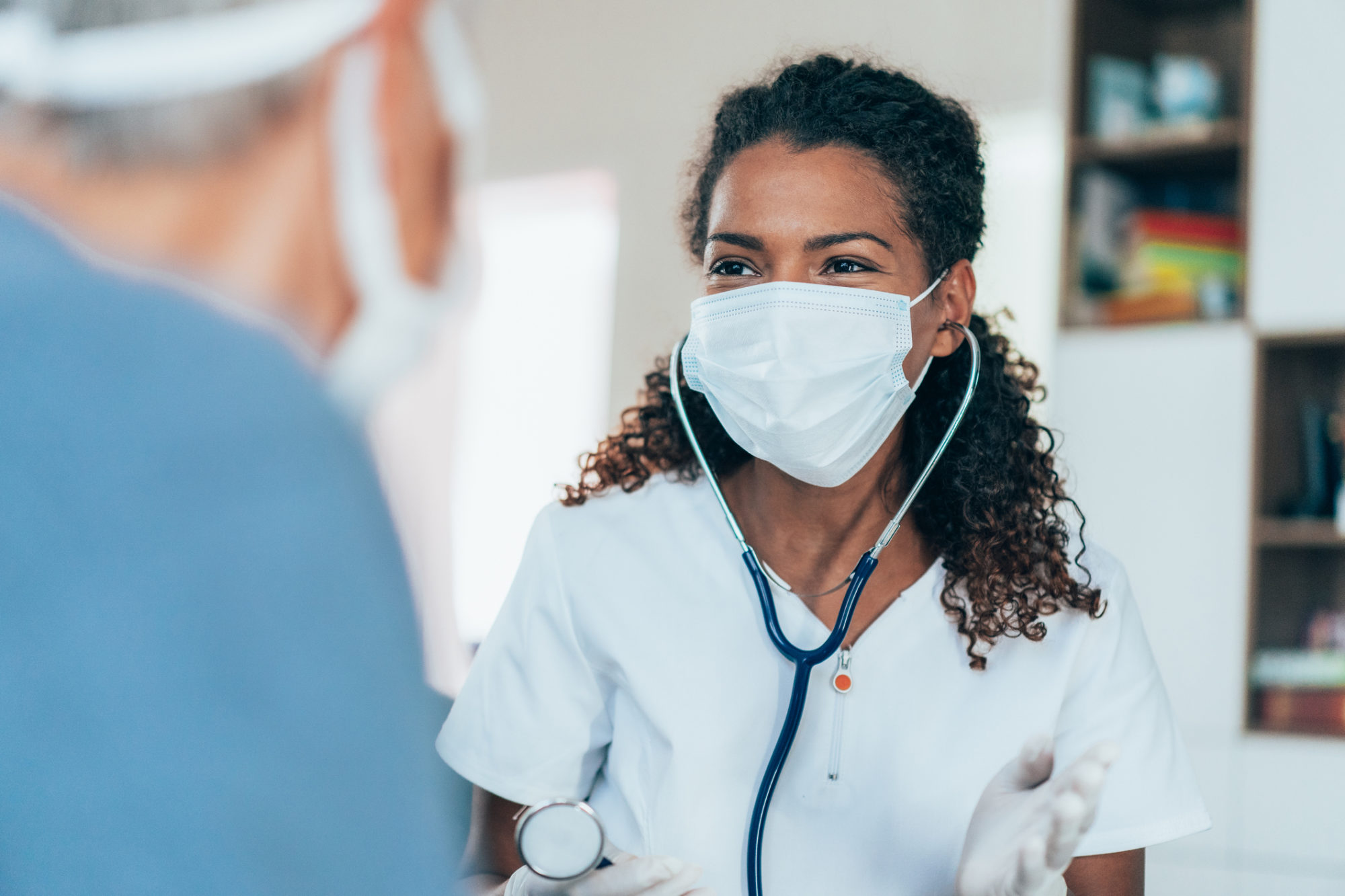 Timed almost exactly with the arrival of U.S. president Joe Biden in Washington, D.C., the promised “dark winter” of the coronavirus pandemic is officially thawing. Across the nation, case numbers have been plummeting … along with hospitalizations associated with the virus.

Even deaths “with” Covid-19 – a lagging indicator – are on the decline.

The turning point in the data? Early January … just days before Biden took the oath of office as America’s 46th president.

Both of those numbers represented huge spikes over the preceding month.


Since then, however, the trend lines have plunged precipitously … declines which have been accompanied by welcome developments on the vaccine front.

These are distinctly positive trends, people … same with the uptick in vaccinations.

Here in South Carolina, the rolling seven-day average of new Covid-19 cases peaked at 5,338 on January 9 – with hospitalizations related to the virus peaking four days later (at 2,466).


Obviously, Covid-19 has been unpredictable … and new variants of the original virus, believed to have originated in a Chinese lab, pose new threats. However, the fact we have entered into a sustained downward trend in confirmed cases and hospitalizations at a time when vaccines are beginning to become more readily available is welcome news.

In Washington, D.C., a political battle is raging over whether the nation’s improving economy really needs additional “stimulus” – including billions of dollars in new Covid-19 funding. Meanwhile, in some (mostly blue) states there is an ongoing debate over the extent to which the economy should be reopened.

This news outlet has consistently opposed societal shutdowns, arguing they did incalculable damage to the economy in exchange for what amounted to negligible health benefits. If anything, all the lockdowns did was delay the inevitable …

We just hope these positive trends continue … no matter who benefits from them politically.

And we hope leaders of all parties start following the advice we laid out at the very beginning of the crisis.

Magistrate Under Fire In Aiken SC