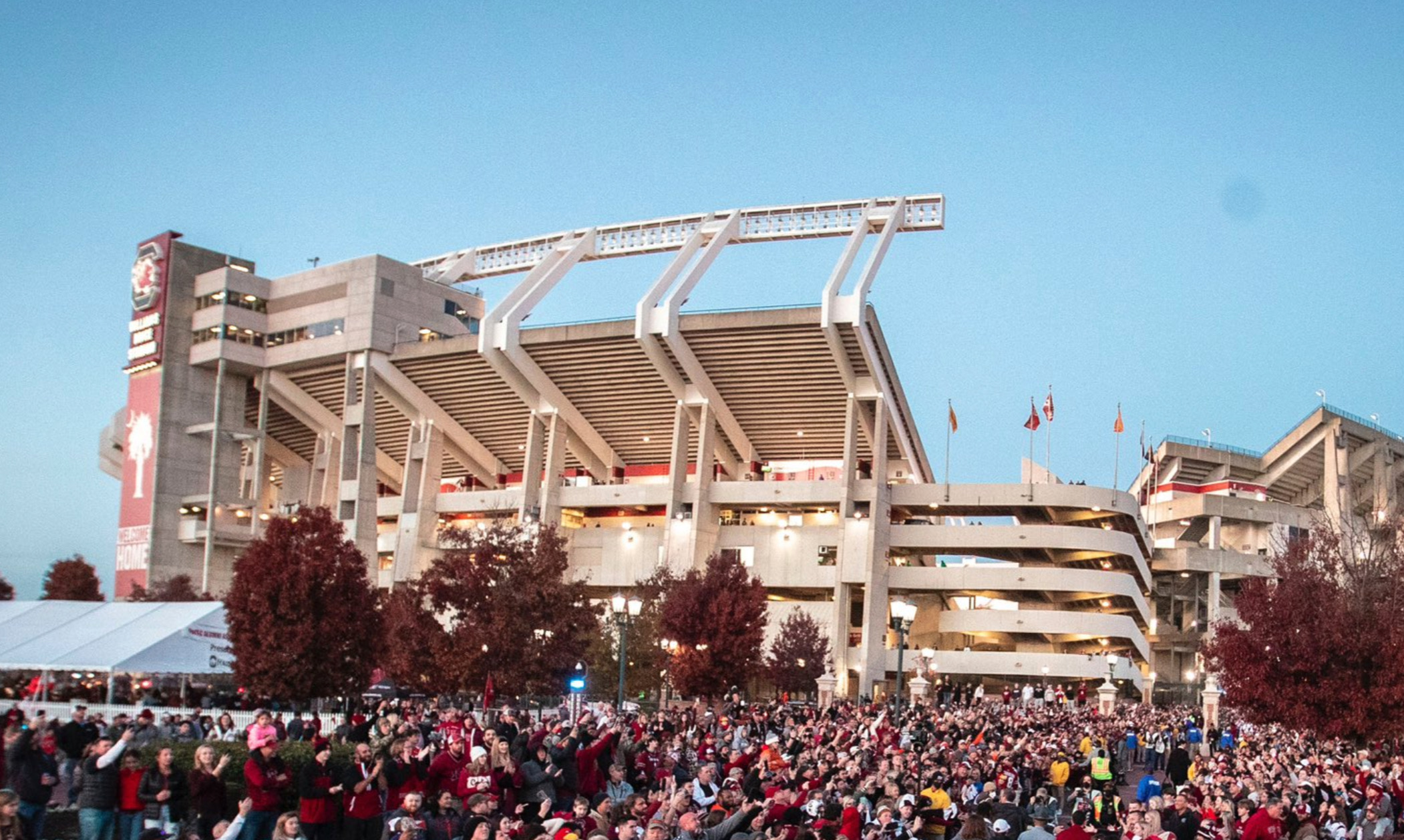 A South Carolina legislative leader was rushed to the hospital after experiencing a medical emergency during the first quarter of the Carolina–Clemson football game at Williams-Brice Stadium on Saturday evening.

Weston Newton of Bluffton, S.C. reportedly had to be taken out of the board of trustees’ luxury box on a stretcher following the incident.

Multiple witnesses told this news outlet that Newton – chairman of the House legislative oversight committee – was conscious and breathing as he was wheeled out of the box. The 53-year-old attorney is reportedly in stable condition, a source familiar with his status said.

Initial reports from witnesses indicate Newton may have choked on a “food object” – prompting him to require cardiopulmonary resuscitation (CPR).

“(He) choked on something and had to have CPR,” one witness told me.


“That was wild,” another witness told me. “I thought he was dead.”

Newton, a native of Greenville, S.C., has represented S.C. House District 120 since 2013. Prior to his election to the House eight years ago, he spent thirteen years on Beaufort County council – including nine years as its chairman.

Newton’s wife, Rose Buyck Newton, has been a South Carolina trustee since 2018. She was with her husband as he was taken to the hospital.

Related Topics:Weston Newton
Up Next