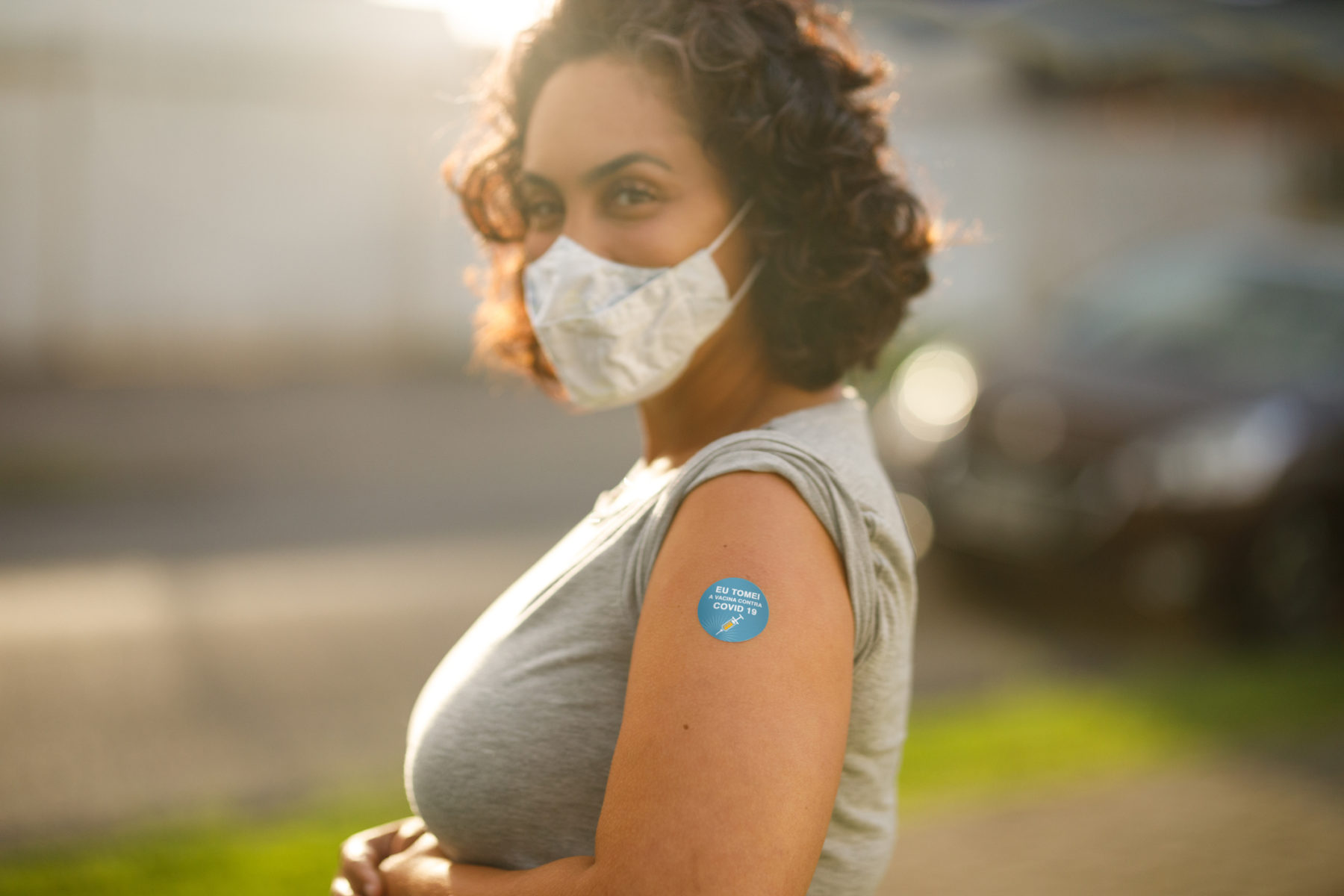 One of the most bizarre disconnects in the debate over Covid-19 vaccinations is the perceived hesitancy/ refusal of so-called “MAGA” disciples – i.e. supporters of former U.S. president Donald Trump – to get their shots. The debate over this hesitancy/ refusal jumped to a higher energy level on Thursday following the death of Pressley Stutts, a tea party leader from the Palmetto Upstate who passed away after a three-week battle with the delta variant of the virus.

Stutts’ detractors have been unspeakably unfeeling in attacking him and other “unvaxxed” Americans following his death – while his supporters have gone after the hospital system that treated him for allegedly denying him the care he needed.

“There have been people fighting day and night, 24 hours a day with Pressley’s family – his dear son and his wife – but the hospital refused to treat Pressley with the life-saving medicine he needed,” one of Stutts’ allies, Tracey Beanz, wrote on her Telegram page. “Medical tyranny is alive and well in the United States and I vow to you that I am going to continue to fight this with everything I have.”

Like Stutts, Beanz is one of the newest members of the S.C. Republican Party (SCGOP) executive committee. In fact, her election back in April sparked something of a national uproar given her prior work with QAnon – an amorphous assemblage of online provocateurs that has become a catch-all for right-wing conspiracy theories (and theorists).

“I am angry. I am furious. I am heartbroken,” Beanz (above) wrote, referencing Stutts’ death. “How many families are losing loved ones because doctors REFUSE to treat? How many at home are unable to get their hands on medicine that can save their life or get them well because a tyrannical medical establishment is hellbent on death or jab?”

About those jabs, though …

While obviously not 100 percent effective at stopping Covid-19 infections – or hospitalizations and deaths tied to the virus and its attendant comorbidities – vaccines do dramatically decrease the risk of getting the virus (and getting sick or dying from it). And though there have certainly been some adverse reactions, I have seen nothing to suggest the shots are not safe for widespread use.

Now, do I believe vaccinations should be mandatory? Hell no …

Vaccination is a personal choice … despite ongoing efforts by some to turn it into a diktat. As I noted in a recent post, “I can’t believe we are even debating the issue as citizens of what is supposed to be a free country.”

But back to the question posed in my lede … why do so many Trump backers continue to oppose vaccinations?

The perceived hesitancy/ refusal of some Trump supporters to be vaccinated is truly mystifying to me. After all, Trump and his wife – former first lady Melania Trump – both received their Covid-19 vaccinations back in January (several months after they each tested positive for the virus). Furthermore, at a speech the following month in Florida, Trump encouraged his supporters to get vaccinated.

“Everybody go get your shot,” Trump said.

Beyond that, some would argue the rapid ramp-up of vaccine production and distribution is Trump’s greatest accomplishment as president. Certainly he thinks so.

“I handed the new administration what everyone is now calling a modern-day medical miracle,” Trump said during the same Florida speech. “Some say it’s the greatest thing to happen in hundreds of years – two vaccines produced in record time with numerous others on the way.”

Trump also touted the “calculated risk” his administration took in devoting billions of dollars to vaccine production and delivery prior to the medicines receiving emergency approval from the U.S. Food and Drug Administration (FDA).

“Joe Biden is only implementing the plan that we put in place, and if we had an honest media – which we don’t – they would say it loud and clear,” Trump said.

So … who are the unvaccinated in America?

According to a new paper from researchers at Carnegie Mellon University and the University of Pittsburgh, they hail in greater numbers from staunchly pro-Trump areas of the country. Which is not at all surprising.

Are they rubes, though? No … in fact, based on the new research it would certainly seem as though the most educated Americans are also the most skeptical of Covid-19 vaccines and, as a result, the least likely to get jabbed.

As the graph above shows, “vaccine hesitancy” – i.e an unwillingness or unlikeliness to get vaccinated for any reason – varies significantly according to education level. And while there is certainly a larger-than-normal percentage of hesitancy among Americans who have only a high school education (or less), the surprise takeaway from this report is that the group with the highest degree of hesitancy were Americans with doctoral degrees, or Ph.Ds.

“Most of the coverage would have you believe that the surge in cases is primarily down to less educated, ‘brainwashed’ Trump supporters who don’t want to take the vaccine,” the website UnHerd noted earlier this month in covering the new research. “This may be partially true: the areas in which the delta variant is surging coincide with the sections of red America in which vaccination rates are lowest.”

However, “this does not paint the full picture,” according to the site.

There’s more: The Carnegie Mellon/ Pitt research found that over the first five months of 2021, hesitancy has declined precipitously among those with a high school education (or less) while those with Ph.Ds have held firm in their unwillingness/ unlikeliness to get jabbed.

“Not only are the most educated people most skeptical of taking the Covid vaccine, they are also the least likely the change their minds about it,” the site concluded.

So, what are the forces motivating “vaccine hesitancy?” Earlier this month, the Kaiser Family Foundation (KFF) released its own data on the subject. According to the foundation, during the month of July an estimated 53 percent of unvaccinated adults said they “believe the vaccine poses a bigger risk to their health than COVID-19 itself.” By contrast, 88 percent of those who did get vaccinated said that “getting infected with COVID-19 is a bigger risk to their health than the vaccine.”

Interestingly, the percentage of Americans who are adamantly opposed to getting vaccinated has remained relatively consistent since last December.

KFF further found that 57 percent of unvaccinated adults said U.S. media outlets have “generally exaggerated” the seriousness of Covid-19. Three-fourths of vaccinated adults disagree, though – including 53 percent who believe Covid-19 coverage has been “generally correct.”

Obviously, I fall into the former camp on that question …

“At least eight in 10 Democrats, adults 65 and older and college graduates report having gotten at least one vaccine dose,” the KFF data revealed. “At the other extreme, fewer than six in 10 uninsured adults, Republicans, rural residents and adults under age 50 report receiving a vaccine.”

“The sharply different views of the vaccinated and unvaccinated help to explain the contentiousness of ongoing policy debates about vaccine mandates,” the foundation concluded.

Again, I have made my views on the vaccination debate perfectly clear but it is always worth examining data like this to get a better sense of the parameters of the discussion. And in this case, it certainly seems as though our root perceptions of those who are engaging in this conversation may not be entirely accurate.