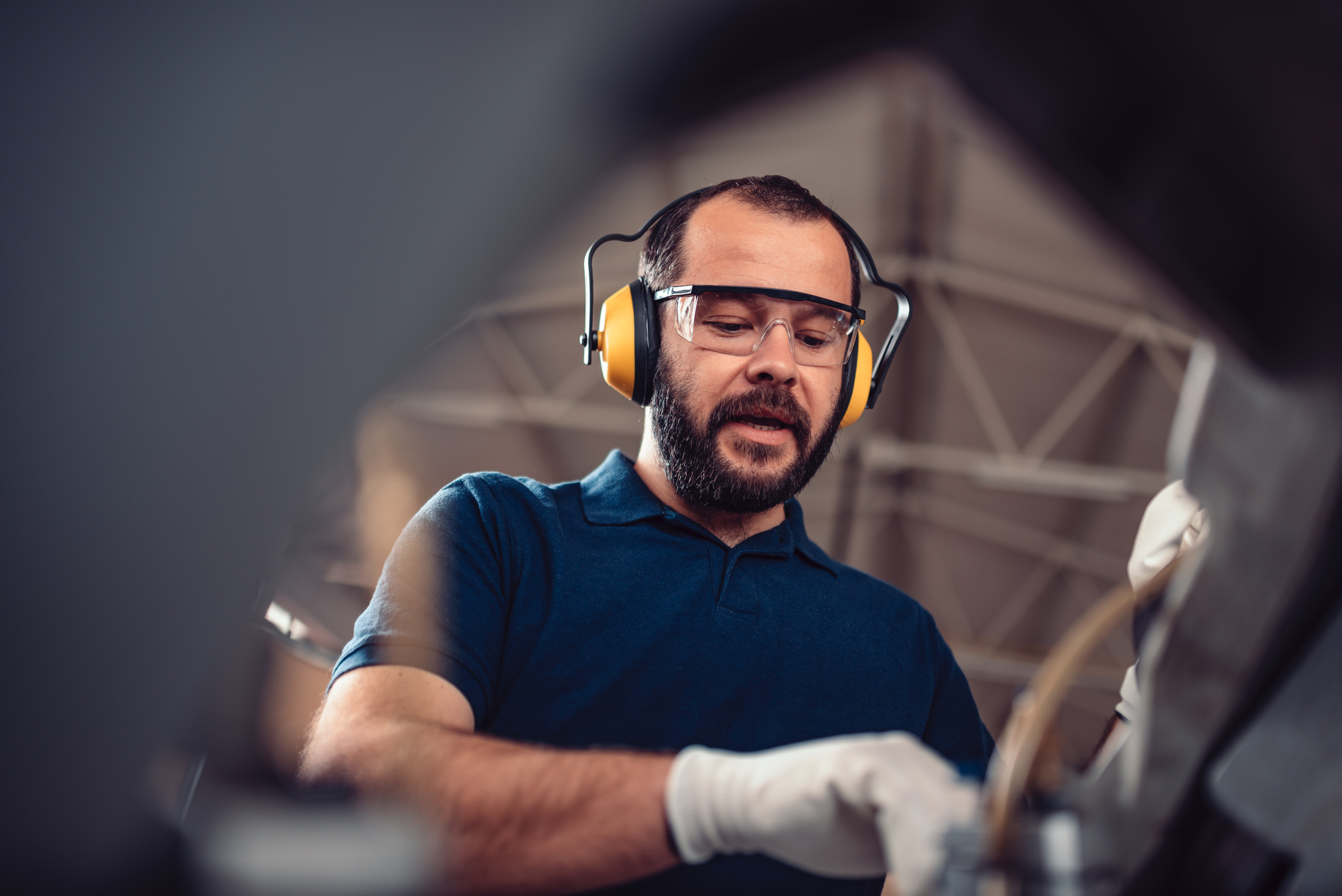 There was some sustained positive news on a leading edge economic indicator in the state of South Carolina this week (I know, I was shocked). And while the Palmetto State remains in an untenable long-term position on the employment front, at least the situation is not getting any worse.

According to the latest federal data published by the S.C. Department of Employment and Workforce (SCDEW), initial unemployment claims stood at 1,315 during the week ending August 28, 2021. That is a new post-pandemic low – and is actually well below the pre-Covid-19 benchmark of approximately 2,100 initial weekly claims.

In fact, initial jobless claims have now registered below their pre-pandemic benchmark in 12 of the last 15 weeks – a sign that unemployment filings have all but evaporated in South Carolina (even amid the rise of the pernicious delta variant of the virus).

The only exception to this recent trend? Three weeks in late June and early July, when South Carolina cut off supplemental unemployment benefits (a decision I heralded, incidentally). Initial claims briefly edged higher than their pre-pandemic benchmark during those three weeks, but the last six weeks of data have seen a return to lower-than-normal readings.

To be clear: South Carolina is not in a competitive position when it comes to its overall employment situation. As I noted two weeks ago, the state’s labor participation rate – which I believe to be the most critical jobs metric – continues to languish despite a massive rebound in the state’s tourism economy. As of July of this year, only five states had smaller workforces as a percentage of their working-age populations.

Also, income levels in the Palmetto State remain well below the national average … which is one reason I have pushed for broad-based tax relief instead of more of the same bureaucratic expansion and crony capitalism.

Again, though, things are not getting any worse …

Initial claims first hit their pre-pandemic benchmark back in May, and the last three months have sustained this positive momentum. Indeed, the recent numbers are night and day when compared to the readings recorded last spring – when a wave of societal shutdowns in response to Covid-19 cratered the American economy.

In South Carolina, the worst of the carnage was inflicted during the week ending April 11, 2020 – when a record 87,686 initial claims were filed, according to federal data published by SCDEW. During the first ten weeks of the Covid-19 lockdowns – from March 14 through May 23, 2020 – initial claims averaged 54,054 per week.

In terms of benefits paid to claimants, a total of $5.44 million was doled out last week – a drop in the bucket of the $6.53 billion paid to South Carolina workers since the initial wave of shutdowns in mid-March of last year. Of that total, $1.25 billion was paid out of the Palmetto State’s unemployment insurance (UI) fund – which is replenished by taxes leveled on South Carolina businesses.

As of June 30, 2021, this fund had a balance of $1.178 billion – and lawmakers are mulling whether to shore it up even further by using some of the latest federal “stimulus” money.

While the latest data on initial jobless claims is certainly encouraging, South Carolinians must remain mindful of the underlying weakness of our employment economy – which is exacerbated by the predictably pathetic fiscal policies of a so-called “Republican” legislature.

If I have said it once, I have said it a million times: If South Carolina wishes to be truly competitive in the battle for jobs and economic development, it cannot afford to keep stealing from taxpayers and small businesses to subsidize the expansion of corrupt, results-challenged bureaucracies and failed crony capitalist giveaways. It is time – past time, actually – for state leaders to focus their attention on fixing our anti-competitive tax climate, which would benefit all businesses. Until its “leaders” do that … expect the Palmetto State to continue trailing the rest of the nation (and its southeastern peers) on all the metrics that matter.

University Of South Carolina Professor: ‘I Don’t Care Whether You Can Breathe Or Not’