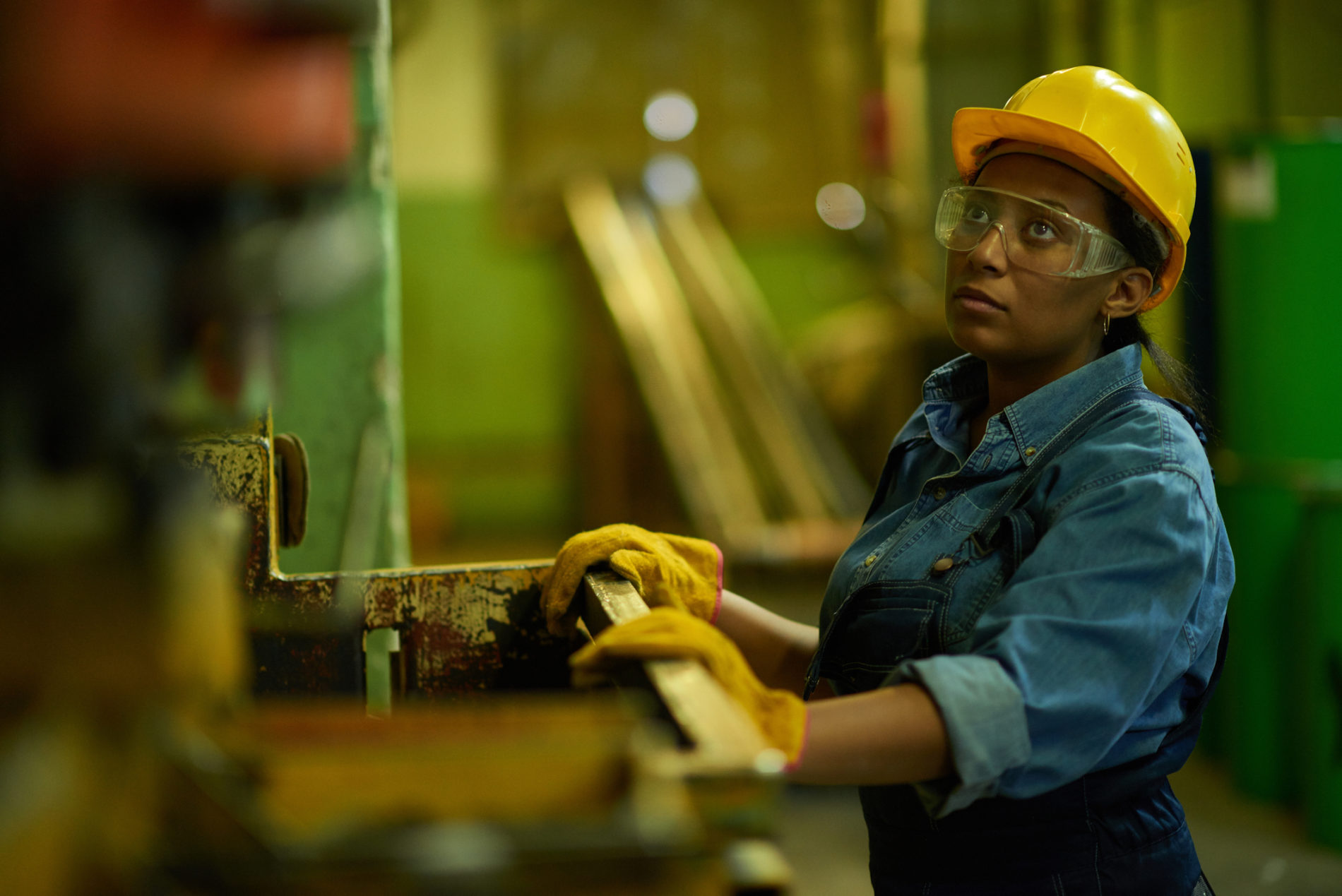 South Carolina’s labor participation rate remained unchanged from October to November 2019 – but employment continued its recent cooling trend. The Palmetto State also held steady in its national ranking on this critical employment indicator … which is not a good thing.

According to data released earlier this month by the U.S. Bureau of Labor Statistics (BLS), 58.3 percent of the Palmetto State’s working age population was either employed or actively looking for work in November. That was exactly the same as it was in October, and South Carolina once again ranked fourth-worst nationally on this metric last month – ahead of only Arkansas (58 percent), Mississippi (56.2 percent) and West Virginia (55.5 percent).

Nationally, labor participation declined by 0.1 percent in November to 63.2 percent.

Last month’s Palmetto State print was 0.5 percent higher than its revised record low of 57.8 percent – recorded most recently during the month of January.  Unfortunately, there has been no growth in the labor force (as a percentage of the population, anyway) since June.  And very little actual growth over the last three months.

For those of you keeping score at home, South Carolina’s working age population expanded from 4,083,551 in October to 4,088,776 last month – an increase of 5,225 people. Unfortunately, the state only added 1,118 workers … meaning its work force failed (again) to keep pace with the new mouths to feed.

In fact, since August of this year the state’s workforce has added only 186 workers while its working age population has grown by 16,698 people.

Those are terrible numbers, people … and the mainstream media totally ignored them (again) while trumpeting another decline in the mostly meaningless unemployment rate (which fell to a new record low of 2.4 percent in November).

Why do we call the unemployment rate “mostly meaningless?” Because it is …

The statistic politicians and their media mouthpieces obsess over only tracks a segment of workers within the labor force … it does not track the size of the labor force itself.  For that, we must look at labor participation – which tracks the number of people employed as a percentage of the state’s working age population (a.k.a. sixteen years and older).

Many have criticized this news outlet for choosing to focus on this particular statistic, arguing the Palmetto State is home to a higher percentage of retirement age citizens than most states – which skews the data.

According to them, more retirees means a lower percentage of the state’s population either working or actively looking for employment – putting it at a decided disadvantage when it comes to “size of work force” comparisons.

That may be true, but numerous other states with much larger retirement age populations are faring far better than South Carolina.

According to 2018 population estimates from the U.S. Census, Maine leads the nation with 20.6 percent of its population having attained the age of 65. Its labor participation rate? A comparatively robust 62.2 percent.

Other states with significant retirement age populations boast much better labor participation rates than South Carolina – where 17.7 percent of the population has attained the age of 65.

In fact, the only “older” state faring worse than South Carolina when it comes to labor participation is West Virginia – where 19.9 percent of the population is 65 years or older.

So … does the argument that the size South Carolina’s work force is being held down by a larger-than-average retirement age population hold water?

Also … South Carolina has always had a larger-than-average retirement age population. But its work force has not always struggled this mightily to keep up with the rest of the country.

Under former governor Nikki Haley (above), labor participation in South Carolina dipped below 60 percent in May of 2012 … and has not eclipsed this threshold since. By contrast, this measure reached as high as 68.5 percent during the early 1990s – right around the time the GOP was taking control of state government.

As we have repeatedly documented, the ongoing decline of the work force as a percentage of our state’s population has been accompanied by massive surges in government spending. South Carolina’s budget has expanded by more than $1 billion a year for the past eight years – and is projected to grow by at least $2 billion in the coming fiscal year (2020-2021).

And while South Carolina’s neighboring states are aggressively cutting taxes with their budget surpluses, the Palmetto State is not. At all.

Is there a correlation? We certainly believe so, and we believe the numbers will continue to bear us out …

More importantly, we believe it is time (past time, actually) that the state’s media establishment started leveling with citizens about the true “employment situation” in South Carolina.