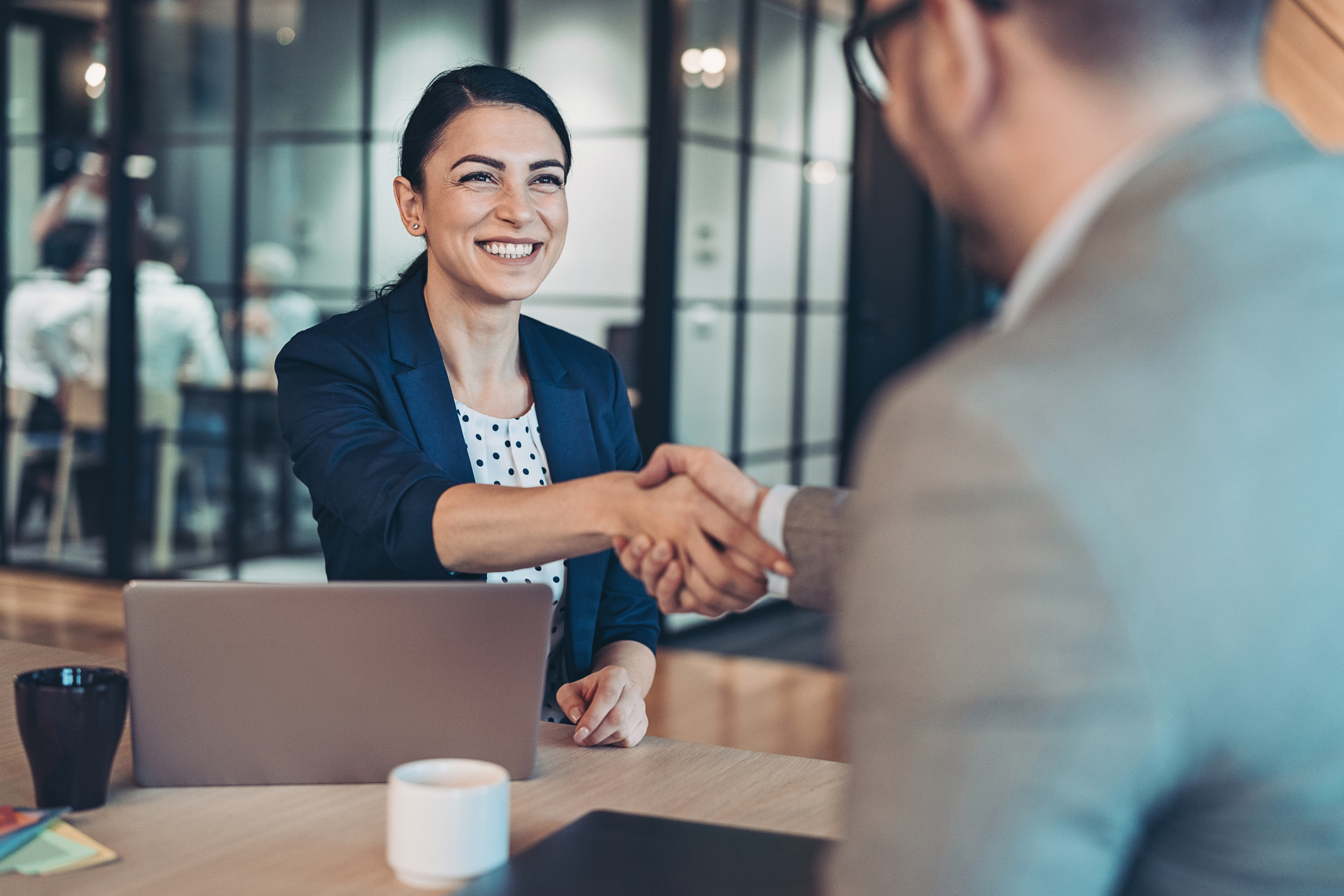 Sixty-two weeks after societal shutdowns tied to the coronavirus pandemic spiked unemployment to unprecedented levels across the nation, the state of South Carolina has reached a critical employment milestone.

Why is that number significant? Because it marks the first time since the Covid-19 wrecking ball hit the state’s workforce that initial claims returned to where they were before the shutdowns were imposed. During the week ending March 14, 2020, claims registered 2,093.

Prior conceptions of “normal” flew out the window as the shutdowns wreaked havoc on jobs – sending initial claims soaring into the stratosphere.

Thankfully, fewer than one-in-ten of those claims remain on the dole – with 82,609 South Carolina workers receiving benefits during the week ending May 22. That number should continue to decline thanks to South Carolina governor Henry McMaster’s recent decision to cut off all supplemental, extended federal benefits effective June 30, 2021.

I supported McMaster’s decision, however my news outlet has also called out SCDEW for its incompetent administration of the state’s unemployment programs (see here and here).

Nationally, initial jobless claims dipped to 406,000 during the week ending May 22 – with a total of 16 million Americans still on some form of government unemployment assistance, according to data (.pdf) from the U.S. Department of Labor (DOL).

Unlike the Palmetto State, the national number is still searching for a return to “normal.”

“This is still double the pre-pandemic norms,” our friends at Zero Hedge noted.

Just because South Carolina has lowered its initial claims faster than the rest of the country does not mean its work force is in a better position than work forces in other states, however. In fact, judging from the latest jobs report for the state the opposite is true.


But let’s face it … that has always been the case in the Palmetto State.

Last month’s data – which showed South Carolina with the fourth-worst labor participation rate in America – is nothing new. The only thing that has changed? At long last a few other media outlets are starting to pay attention to the number.

As I have often noted, my news outlet follows labor participation more closely than the widely reported unemployment rate because it provides readers with a better sense of the underlying health (or lack thereof) of the state’s jobs economy.

According to data released last Friday by the U.S. Bureau of Labor Statistics (BLS), a total of 2,381,633 South Carolinians were part of the labor force last month – down 6,464 people from the previous month. Meanwhile, the total number of employed South Carolinians declined by 4,186 people – settling at 2,263,256.

Sadly, South Carolina has lagged on this key indicator for many years.

Under former governor Nikki Haley, labor participation in South Carolina peaked at 60.3 percent between May and September 2011 – but continued to lag well behind the national rate (which ranged between 64 percent and 64.2 percent during that same time period).  In May of 2012, it dipped under 60 percent – and has remained below this key demarcation line ever since.

By contrast, this measure reached as high as 68.5 percent during the early 1990s – right around the time so-called “Republicans” were taking control of state government.

Obviously my news outlet follows these data points very closely and will continue to provide our readers with the latest information on the health of the employment economy in the Palmetto State.