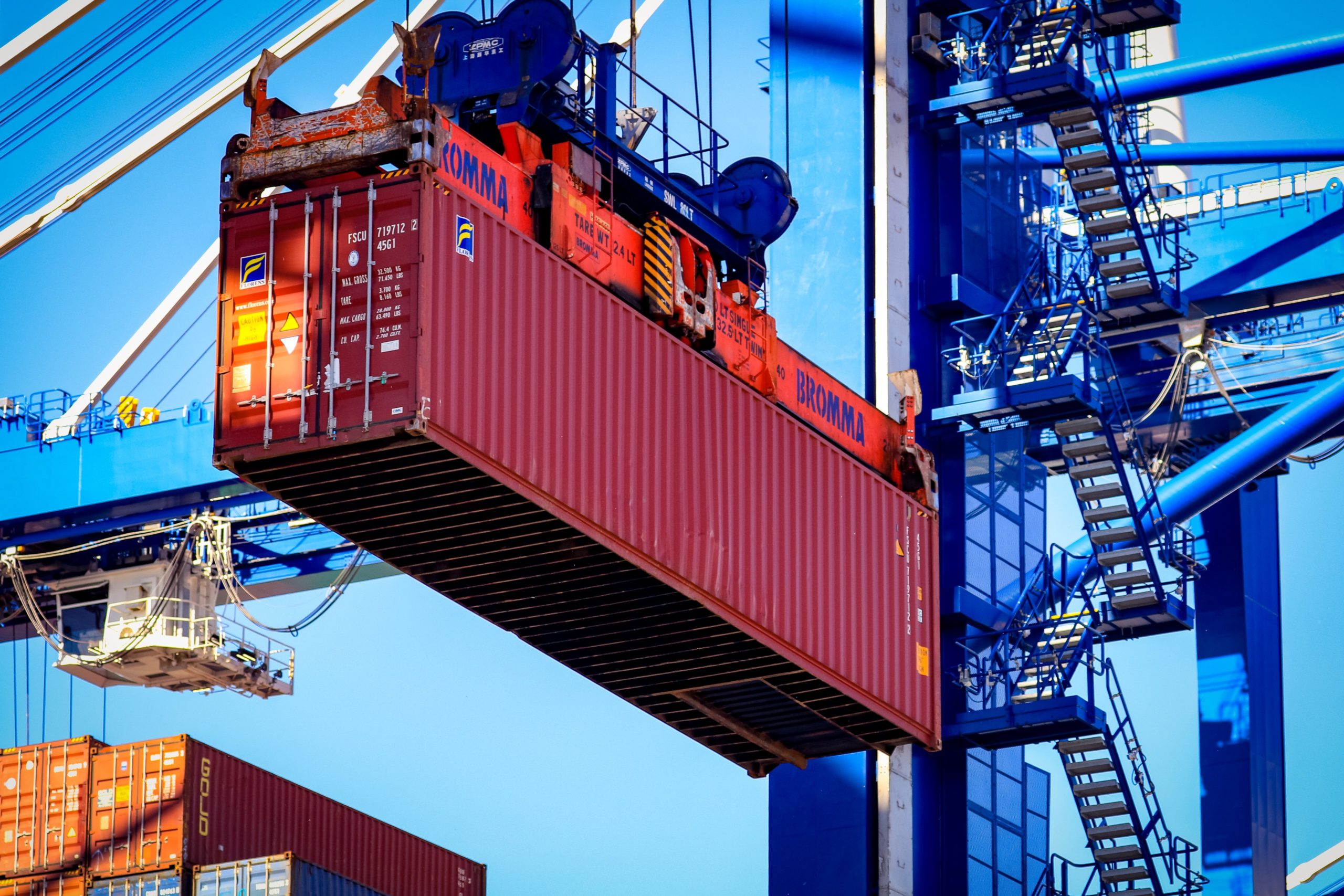 A controversial plan by the embattled South Carolina Ports Authority (SCPA) to hire its own truck drivers has created a firestorm along the waterfront in Charleston, S.C. – and potentially created fresh legal issues for this results-challenged, politically run bureaucracy.

The furor comes at the worst possible time for the oft-criticized agency, too …

After being forced to beg the state for a bailout to complete the next phase of its latest infrastructure expansion – the new Hugh K. Leatherman terminal – SCPA leaders are surprising lawmakers with what appears to be a significant move against one of their essential private sector service providers.

In other words, at a time when government should be getting out of the port business it is ramping up its involvement in it instead …

MAU Workforce Solutions – a global “staffing, recruiting and outsourcing” firm – is assisting SCPA in hiring drivers for its new venture. In fact, the company is hosting a hiring event this Friday (May 28, 2021) from 9:00 a.m. to 4:00 p.m. at the Charleston Metro Chamber of Commerce (CMCC).

According to the event invitation, MAU representatives will be conducting “instant interviews” and helping interested applicants secure their Transportation Worker Identification Credential (TWIC) cards – which the federal government requires for individuals who have “access to secure areas of the nation’s maritime facilities and vessels.”

While MAU is advertising for “yard drivers” – or drivers who “transport materials between loading, processing, and storage areas” at SCPA facilities – sources familiar with the agency’s long-term plans say it is creating its own “chassis pool” to compete with private sector providers.


A “chassis” – or skeletal trailer – refers to a semi-trailer specifically designed for transporting containers off of ships. Until now, all of this work at SCPA facilities has been done by private sector providers.

Port leaders claim a shortage of trucking capacity has forced their hand. However, critics claim the new venture could lead to SCPA “poaching from its own vendors, thereby gaining ZERO added capacity.”

There are also serious questions as to whether SCPA – which controls the pricing associated with this operation – has invited anti-trust scrutiny by competing in a market it is also operating.

“They control the rates so there is the antitrust element,” one waterfront insider told me.

The SCPA is also looking to undercut its rivals on price – proposing to pay its drivers $17 per hour (not including benefits). Most companies pay between $20 and $27 per hour, industry sources told me.

Sources familiar with the new SCPA initiative tell me it will initially be confined to “drayage,” or short-distance shipping in which containers are transported from port terminals to rail yards and other nearby destinations where they await transport to their eventual destinations. Eventually, though, trucking industry leaders fear the port’s fleet of drivers will compete against them for other transport routes.

Specifically, they fear the port is building this government-run fleet of trucks to service a new distribution center in Ridgeville, S.C. owned by mega-retailer Walmart. That center – which is currently still under construction – is expected to handle upwards of 1,200 containers per week once it is fully operational.

The launch of the new venture has reportedly enraged the S.C. Trucking Association – as well as several state lawmakers who were reportedly taken by surprise when informed of the plan.

Sources close to the port told me the new fleet would be used solely for ‘dray business to (rail yards),’ disputing claims that its drivers would compete for other transport business (including the Walmart facility).

As I noted in a recent piece, the SCPA expended what little political capital it had left this year securing passage of a controversial borrowing bill. SCPA is planning to use $400 million of the bond proceeds from this bill for a rail yard and $150 million for a barge system – both of which would serve the Leatherman terminal. Another $95 million would go toward financing the debt.

It is not clear whether any of the borrowing will go toward the new “chassis pool” – or its drivers.

For those of you keeping score at home, SCPA has already sunk $1.7 billion into the Leatherman terminal – exhausting its bonding capacity and forcing it to come to the state for a bailout. Another $220 million has been spent by the S.C. Department of Transportation (SCDOT) on a connector road linking the facility to Interstate 26.


Compounding the inefficacy of these investments? There is simply no room in Charleston for additional port infrastructure – something my news outlet has been arguing for more than a decade.

“Port congestion is a HUGE problem right now,” one industry source told me. “Drivers cannot get in as many round trips as they could a year ago.”

I have argued for years that South Carolina should not be in the port business – and that the management and development of these competitive assets should be left exclusively to the private sector. Not only in Charleston, but in Jasper county – site of the last deepwater port location on the eastern seaboard.

“Allowing private sector firms to manage our state’s port assets would free up potentially hundreds of millions of dollars in public money for needed infrastructure enhancements (including the Leatherman terminal and the proposed Jasper port),” I wrote recently.