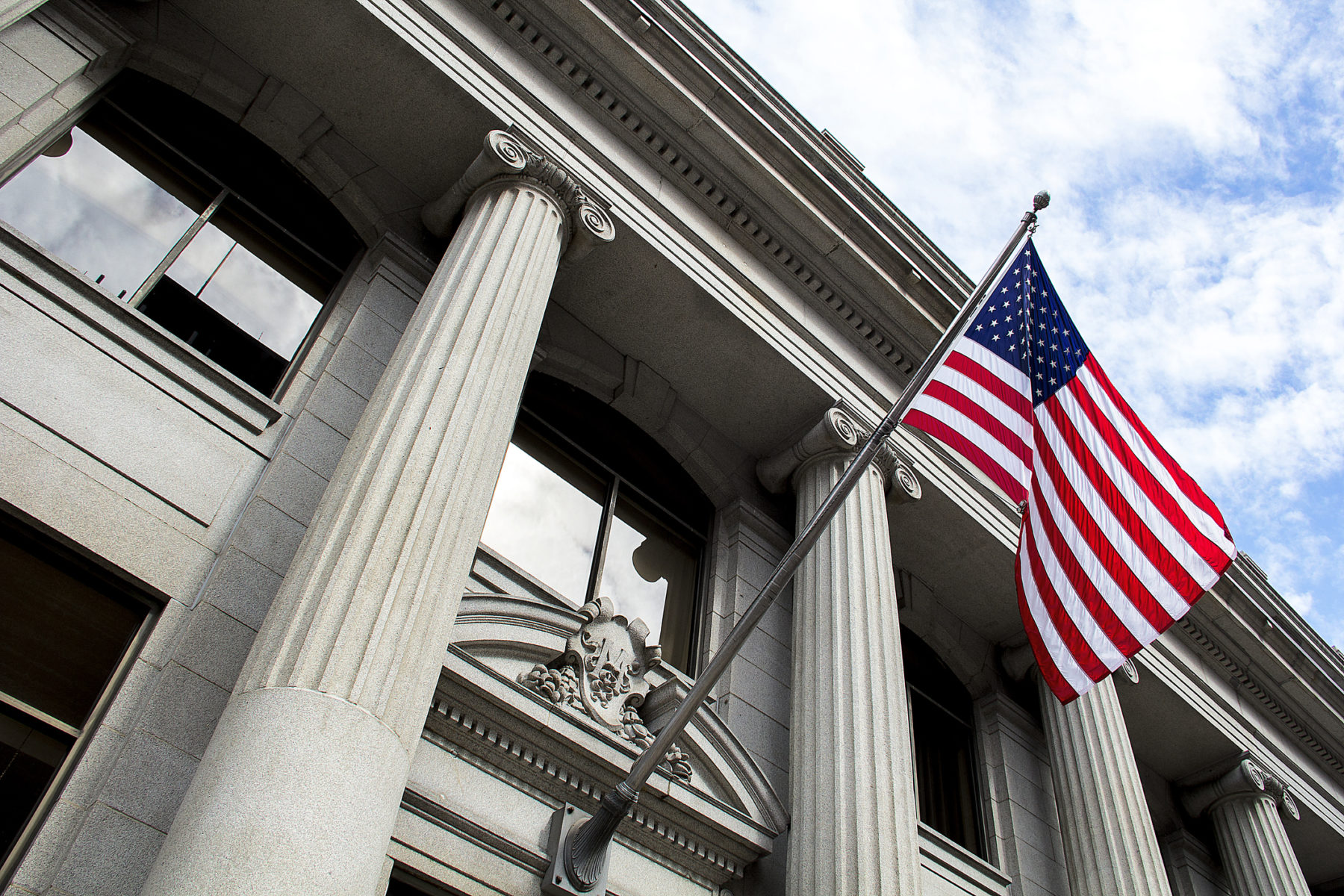 From the very beginning of the coronavirus pandemic, I have argued government’s response must be geared toward helping those in need … not making things harder on them by needlessly inflating inefficient bureaucracies and sending inflation skyrocketing.

“All relief must be targeted to the individual income earners and small businesses that drive – or rather, were driving our economy before this crisis hit,” I wrote prior to the passage of the first federal relief package in the spring of 2020.

Is that what federal and state leaders have done?

No … not really. And more recently … not at all.

At all levels, government has done exactly what I expected it would do in response to this virus: Exploit/ exaggerate a crisis to expand its size, scope and influence over our daily lives. With predictable results.

Oh, and the process is ongoing …

Which is to say it never really ends.


Anyway, taxpayers won a rare – albeit scarcely noticed – victory earlier this week when a federal judge in the northern district of Alabama blocked a provision of the so-called “American Rescue Plan Act” that forbade states from using an estimated $195.3 billion of its massive $1.9 trillion price tag to offset tax relief.

Or to be more precise, which forbade them from passing any tax relief while accepting the federal money.

The specific ARPA provision required states to agree “not (to) use the funds … to either directly or indirectly offset a reduction in the net tax revenue of (the) state or territory.”

In the Palmetto State, this money goes toward corporate subsidies – not to relief for individual earners or small businesses.

Should South Carolina “Republicans” ever get serious about giving something back to the people powering the state’s economy, they can legally do so now – even if they accept this particular pot of ARPA funds.

According to the ruling (.pdf) from U.S. district court judge L. Scott Coogler, the “tax mandate” provision of this law “intrudes into (state) sovereignty by prohibiting (them) from reducing taxes for the next three years.”

“The tax mandate’s restriction on direct or indirect state tax cuts pressures states into adopting a particular — and federally preferred — tax policy,” Coogler concluded, granting the 21 states which sued the federal government everything they asked for, including a permanent injunction against the enforcement of this provision at the federal level.

One of the states which participated in this lawsuit? South Carolina.

“We knew this tax mandate on the states was clearly unconstitutional and we’re grateful a federal court agrees,” S.C. attorney general Alan Wilson (above) said this week. “This is a win for taxpayers, the states, the Constitution and the rule of law.”

Wilson has represented the tip of the spear when it comes to challenging various constitutionally dubious policies pushed by the administration of U.S. president Joe Biden. Just last week, he joined a lawsuit against the Biden administration over its mandate requiring all health care workers to receive Covid-19 vaccinations or lose their jobs.

So … do I expect South Carolina’s fiscally liberal GOP leaders will avail themselves of this newfound freedom and start enacting long-overdue tax relief? No, I do not. But Wilson deserves credit for preserving this option should they ever choose to do so.

Certainly, that should give the new leaders of the S.C. General Assembly something to think about … especially as South Carolina’s neighboring states continue to cut taxes.