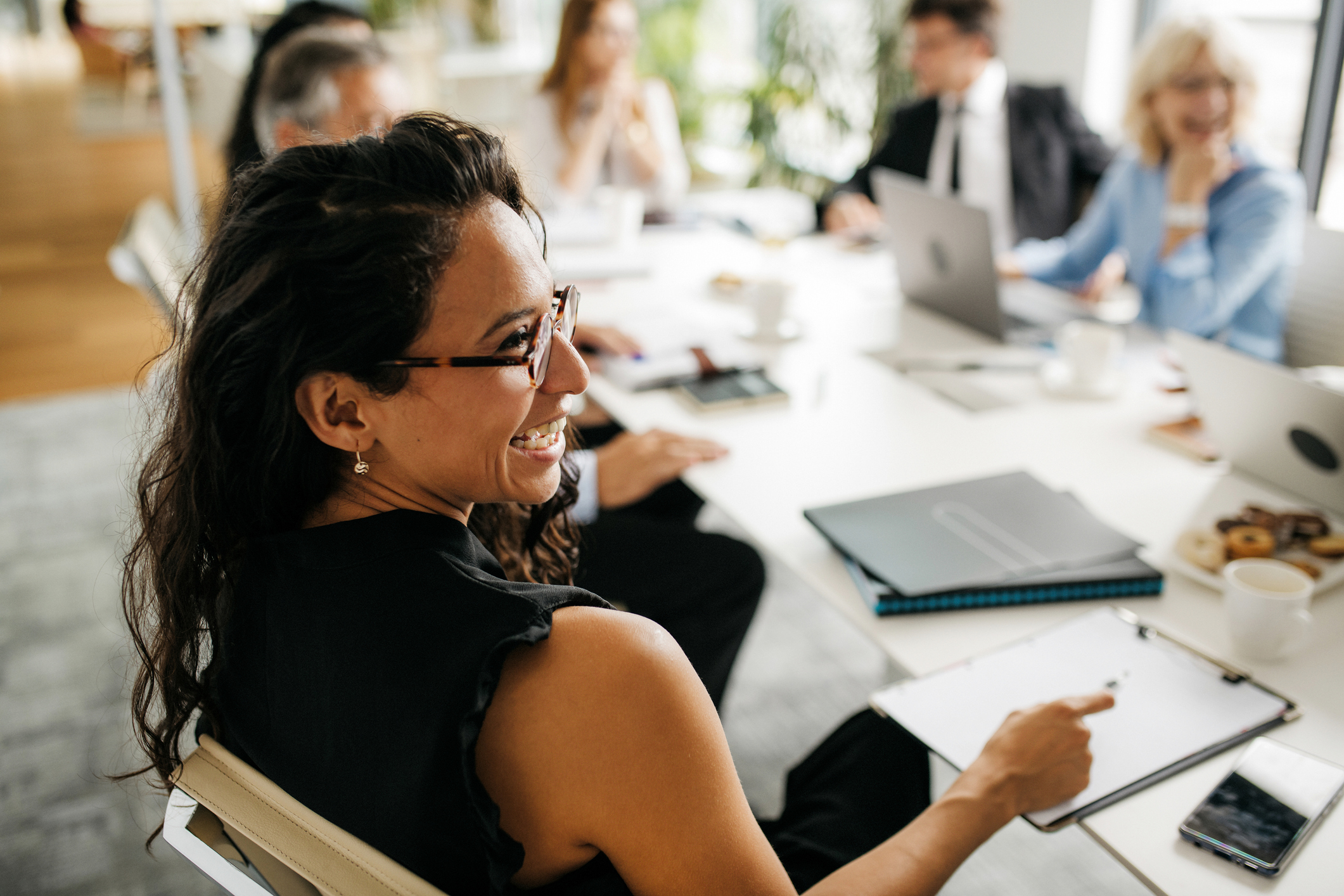 South Carolina’s employment situation showed little change during the month of September, according to the latest data from the U.S. Bureau of Labor Statistics (BLS). In fact, the Palmetto State’s employment economy actually inched backward – highlighting the extent to which state policymakers need to rethink their traditional (i.e. failed) approaches to “economic development.”

A total of 4,204,953 South Carolinians were of working age last month – of which 2,405,257 were part of the state’s active workforce (meaning they were either employed or actively seeking work). Add it all up and the Palmetto State’s labor participation rate – one of its most critical economic indicators – clocked in at 57.2 percent.

That marked a decline of 0.1 percent from the previous month – leaving South Carolina tied with Arkansas for the sixth-worst rate in the entire nation. Only New Mexico (57.1 percent) Alabama (56.6 percent), Kentucky (56.5 percent), Mississippi (55.8 percent) and West Virginia (55.1 percent) had smaller workforces as a percentage of their working-age populations.

Nationally, labor participation also declined by 0.1 percent during the month of September – settling at 61.6 percent. Prior to the pandemic, this rate had climbed all the way to 63.4 percent.


Unlike the mainstream media, my news outlet follows the labor participation rate far more closely than the widely watched unemployment rate. Why? Because it provides an accurate indicator of the extent to which people are gainfully employed. Unlike the latter indicator – which only tracks a segment of workers within the labor force – the labor participation rate tracks the size of the workforce itself. And in South Carolina, the workforce remains significantly smaller than it should be (even considering the state’s larger-than-usual retiree population).

Good luck finding that information in the legacy press, though. They would rather keep parroting the propaganda of politicians and “economic development” bureaucrats.

Anti-competitive jobs reports are sadly nothing new in South Carolina – where the “Republican” approach to expanding the economy has been to grow government at obscene levels while doling out billions of dollars in market-distorting subsidies to select corporate welfare recipients. Which, incidentally, is the same approach Democrats invoked when they controlled the state.

This model has certainly succeeded in lining the pockets of the ruling class … but it has been an unmitigated disaster for citizens and taxpayers.

Under former governor Nikki Haley, labor participation in South Carolina peaked at 60.3 percent between May and September 2011 – but it continued to lag well behind the national rate (which ranged between 64 percent and 64.2 percent during that same time period).  In May of 2012, the rate dipped below 60 percent – and has remained beneath this key demarcation line ever since.

Labor participation plunged during the coronavirus pandemic as weekly jobless claims spiraled out of control beginning in March of 2020, but these claims normalized this spring and have actually held below pre-pandemic levels in the months since.

While unemployment claims have all but vanished, that doesn’t mean workers are rushing to fill positions. In fact, the administration of governor Henry McMaster – a quintessential status quo politician – is literally begging people to apply for positions as a nationwide labor shortage grows more pronounced.

“This is an opportune time for job seekers to take advantage of the abundance of positions available in the workforce across a variety of industries,” McMaster’s workforce czar said in a statement issued last week.

Maybe so … but for now, workers are still holding out for higher pay and better benefits as inflationary pressures continue to wreak havoc on the American economy. Bigger picture? The macroeconomic trends exacerbated by the pandemic show no signs of letting up.

“Many expect the labor shortage to last at least several more years, and some say it’s permanent,” a recent report in The Wall Street Journal observed.