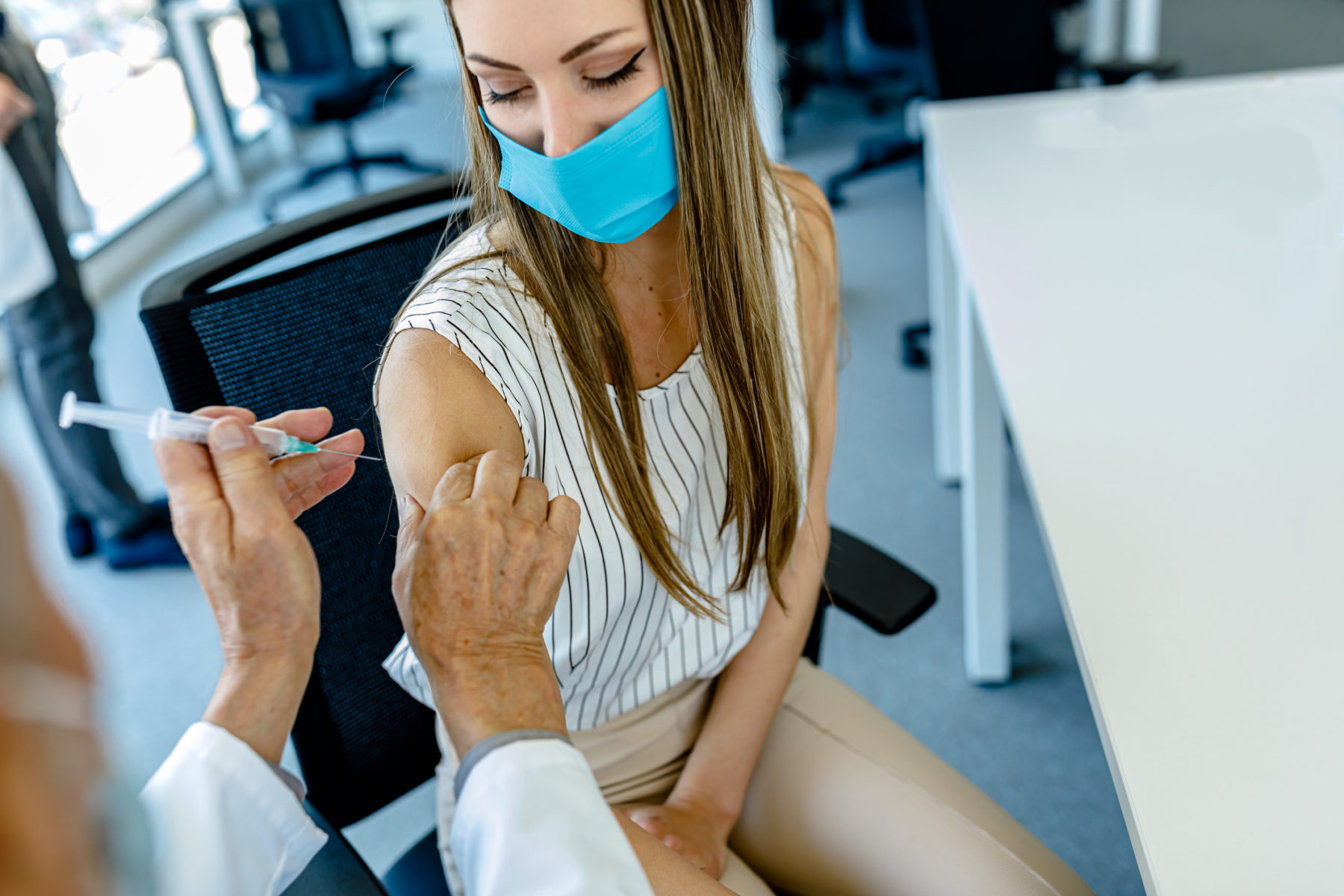 There’s an old expression about what the road to perdition is paved with … or, if you prefer a more charitable assessment of “good intentions,” they are not to be relied upon.

Unintended consequences are an inevitable byproduct of ideological absolutism … and trust me when I tell you all ideologies shoulder their fair share of blame when it comes to such adverse outcomes (although those of us who believe in individual freedom and free markets tend to eschew the interventionist, imposing absolutes advanced by both major parties in the United States).

As the debate over Covid-19 vaccine mandates continues to rage across the country – and as more private businesses bow to the threat of federal intervention – it is important to remember there is an economic downside to making this health care choice compulsory.

Earlier this week, Lindsey Piegza – chief economist for Chicago-based Stifel – weighed in on some of the unintended consequences of the ongoing federal (over)reaction to Covid-19.

Her takeaway? Things are already super sluggish … and vaccine mandates are likely to compound several key problems with the current economic situation.

“The U.S. economy was already losing momentum prior to the pandemic with GDP falling from 3 percent in 2018 to 2 percent by the end of 2019 … despite accommodative monetary policy,” Piegza wrote. “Thus, going forward, beyond the scenario of unlimited government spending and debt creation, there is little expectation for the economy to return to a sustainable growth rate much beyond the 2-ish percent pace established prior to the crisis or the expected long-term run rate of the economy at 1.8 percent.”

According to Piegza, the goal of mandatory vaccination in the workplace makes sense … at least in theory.

“Broadly speaking, the vaccine mandates are intended to increase safety, or at the very least confidence, so workers can return to work and individuals can return to activities in their daily lives and feel comfortable doing so, and by extension promote economic activity and hiring,” Piegza (above) noted.

“This ideal outcome only works if workers are willing to comply with the federal vaccine mandate,” she wrote. “The latest data, however, indicate that 30 percent of unvaccinated workers plan to leave their current job, take early retirement, or move to smaller companies not impacted by the vaccine mandate rather than take the jab. In other words, while the intentions are certainly benevolent, the outcome could actually result in further exacerbating the labor supply gap and perpetuating the supply chain shortage already plaguing the economy.”

In other words, heavy-handed mandates are likely to cause further disruption, higher prices and the perpetuation of the same “jobless recovery” that has plagued the American economy for the last fifteen years – undercutting any ostensibly altruistic objectives (assuming you believe those pushing these mandates truly have people’s best interests at heart).


As I have noted from the beginning of the vaccine debate, I have received both of my “jabs” – despite having had Covid-19 once (and probably twice). I believe these vaccines are safe and effective, and have encouraged anyone who is medically able to get them to do so.

However, this personal health care choice must never be made compulsory – nor should we seek to punish (or shame) anyone who makes a choice that is different from our own.

In recent months, though, I have heard from far too many workers (and spouses of workers) who have been confronted with a painful choice: Get jabbed or get a new job.

Whether Covid-19 is waxing or (as is the case currently) on the wane, we must never allow our societal “cures” to do more damage than the disease itself.