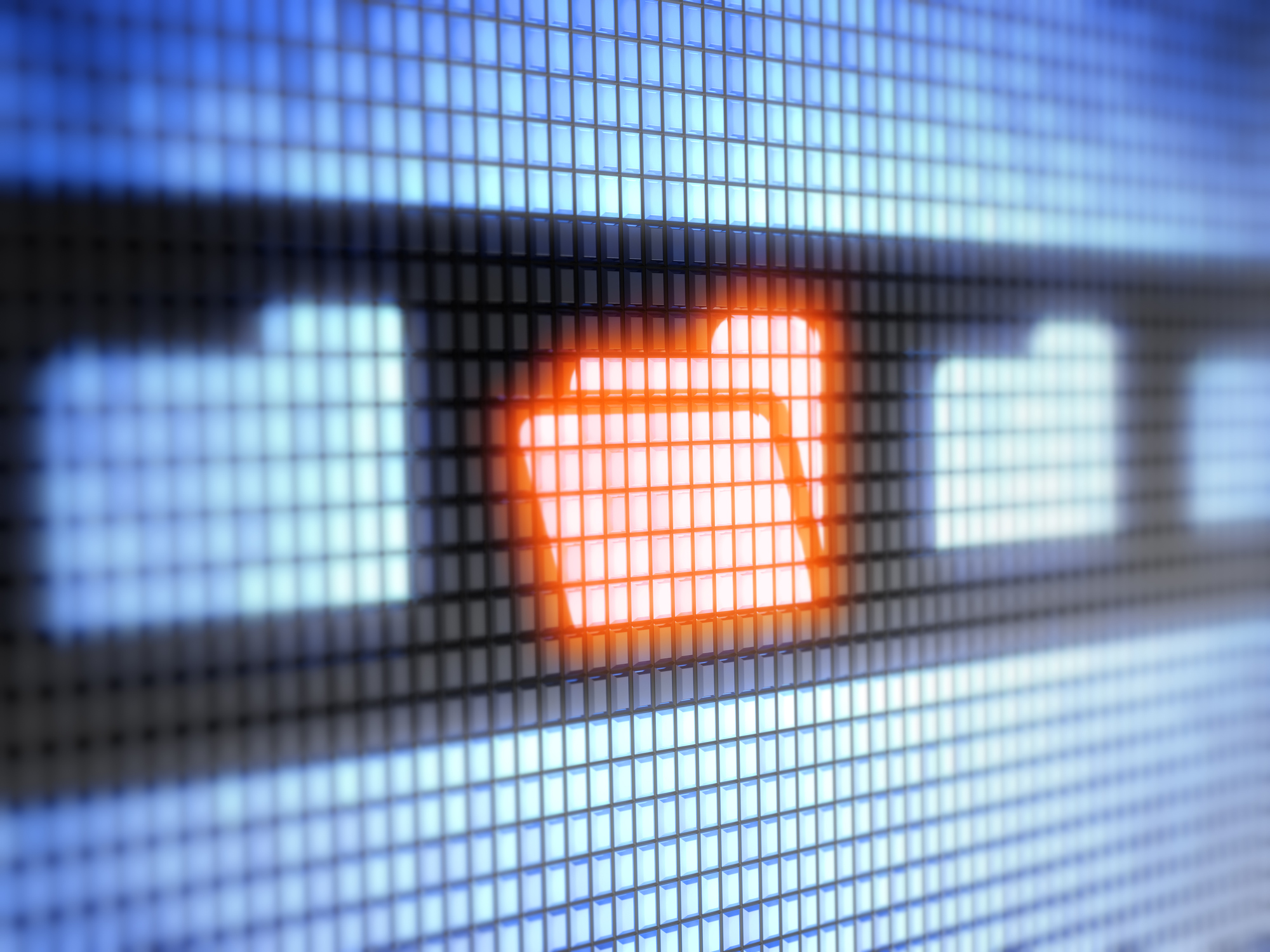 Earlier this week my news outlet published a story on a lawsuit filed in South Carolina’s fifteenth judicial circuit in Horry county. That lawsuit alleged that a local family court judge – Melissa Buckhannon of Conway, S.C. – intervened improperly in a domestic case to the detriment of one of the parties.

The suit further alleged that a local attorney – Melissa Frazier of North Myrtle Beach, S.C. – took advantage of this improper intervention on behalf of her client.

Is that how it went down, though?

“There are multiple sides to every story and this news outlet is committed to allowing everyone involved in this case tell their side – especially those who have been accused of impropriety,” I noted in my coverage of the lawsuit.

As of this writing, I have yet to receive comment from either Buckhannon or Frazier (or their attorneys) regarding their views on this lawsuit … however, an important bit of context was inadvertently omitted from my story.

The lawsuit against Buckhannon, Frazier and multiple other alleged co-conspirators was filed by attorney William B. von Herrmann of Conway, S.C. Why is this significant? Because von Herrmann’s law partner (and wife) – Heather S. von Herrmann – is currently campaigning against Frazier for a family court seat in Horry county.

In fact, Frazier and Heather von Herrmann are the only two candidates vying for the seat.

To be clear: The lawsuit filed by von Herrmann’s husband is very specific in its allegations. Furthermore, as I noted in my previous coverage, it was accompanied by a pair of Freedom of Information Act (FOIA) requests which could shed extensive light on its claims.

As the case moves forward, it will rise or fall on its merits … based on the evidence uncovered during the discovery process. Also, as I often remind readers, “two things can be true at the same time” – meaning an attorney could be advancing a credible case in pursuit of justice for a client while simultaneously deriving a political benefit from the publicity.

Still, context matters … and the context of the judicial race felt too important for me not to mention as soon as it was brought to my attention.