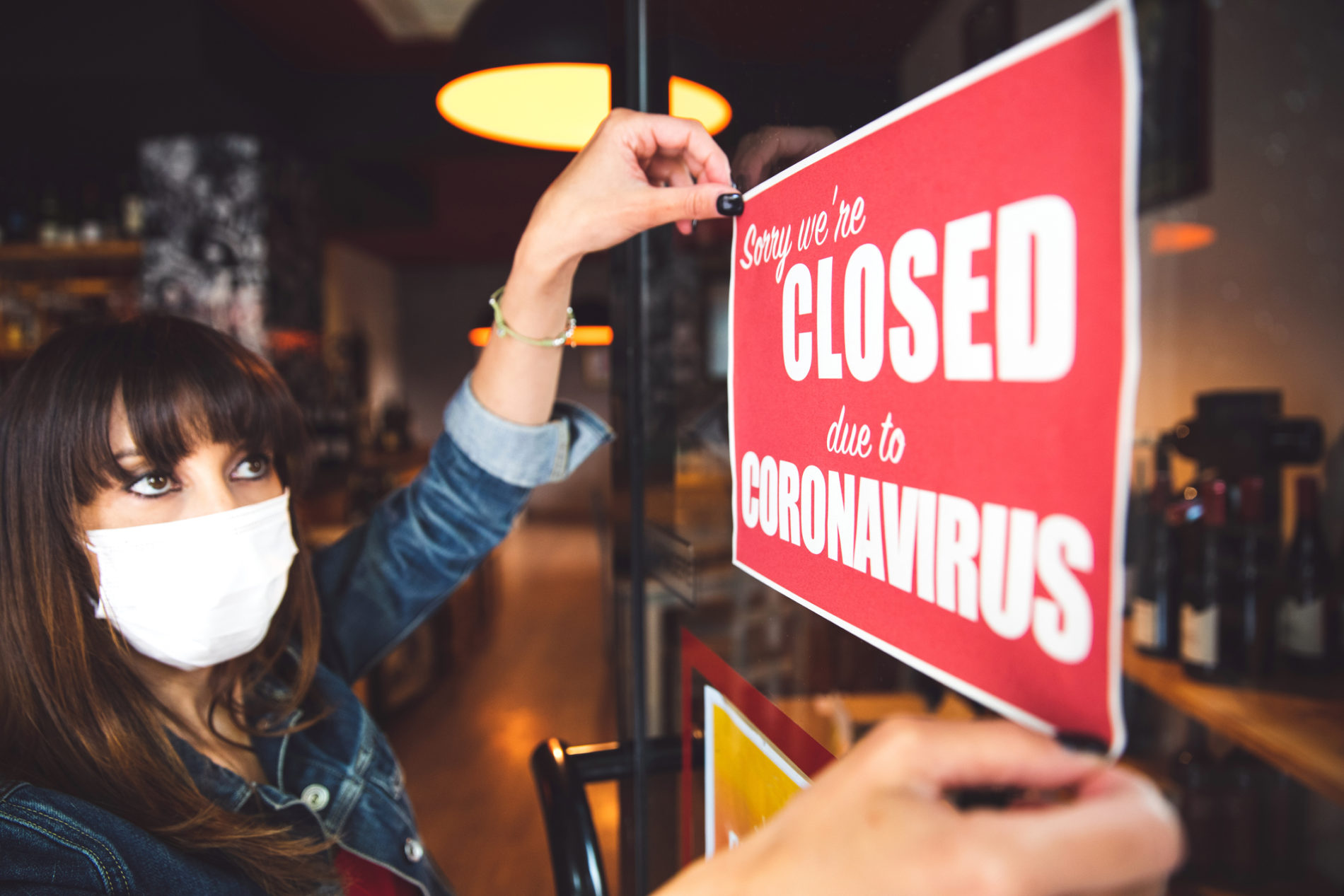 Americans are far less likely to comply with government-mandated lockdowns in response to rising coronavirus cases in their communities than they were back in the spring, according to fresh polling from Gallup.

“About half of Americans in Gallup’s latest polling on the COVID-19 pandemic, 49 percent, say they would be very likely to stay home for a month if public health officials recommended it due to a serious outbreak of the virus in their community,” noted Lydia Saad for the polling firm.

Saad noted this rating “contrasts with solid majorities in the spring who said they were likely to comply with such shelter-in-place advice.”

Why does this matter? Because one of the first policy positions floated by presumed president-elect Joe Biden has been a government-subsidized 4-6 week lockdown.

Obviously, a majority of Americans remain inclined to follow such guidance (including 18 percent who are “somewhat likely” to shelter-in-place if advised to do so).

But the mood of the nation is clearly changing …

According to the latest Gallup data, 33 percent of Americans said they were either very or somewhat unlikely to follow shelter-in-place mandates – more than twice the 15 percent who answered the same way back in late March and early April when peak paranoia over the virus was in effect.


Partisan leanings are driving the drop, according to the Gallup survey data.

“One significant change since April that may explain why Americans are now less likely to say they would go into home lockdown is that they have greater confidence in their ability to protect themselves from being infected by the coronavirus when out in public,” Saad wrote.

Also, several firms have recently announced apparent progress related to a Covid-19 vaccine – which would obviously impact the numbers.

In her post, Saad detailed a host of other interesting data points related to public perceptions about the virus – including a sharp uptick in concerns about its trajectory just prior to the disputed presidential election.

Once again, this news outlet has consistently argued against lockdowns, believing them to be “less about ensuring the health and safety of our citizens and more about control and dependency – exerting the former and inducing the latter.”

Also, as we have frequently noted, “shutting down society (again) is not going to stop this virus.”

In fact, there is a case to be made lockdowns only make things worse.

Do we really want to go back to that?