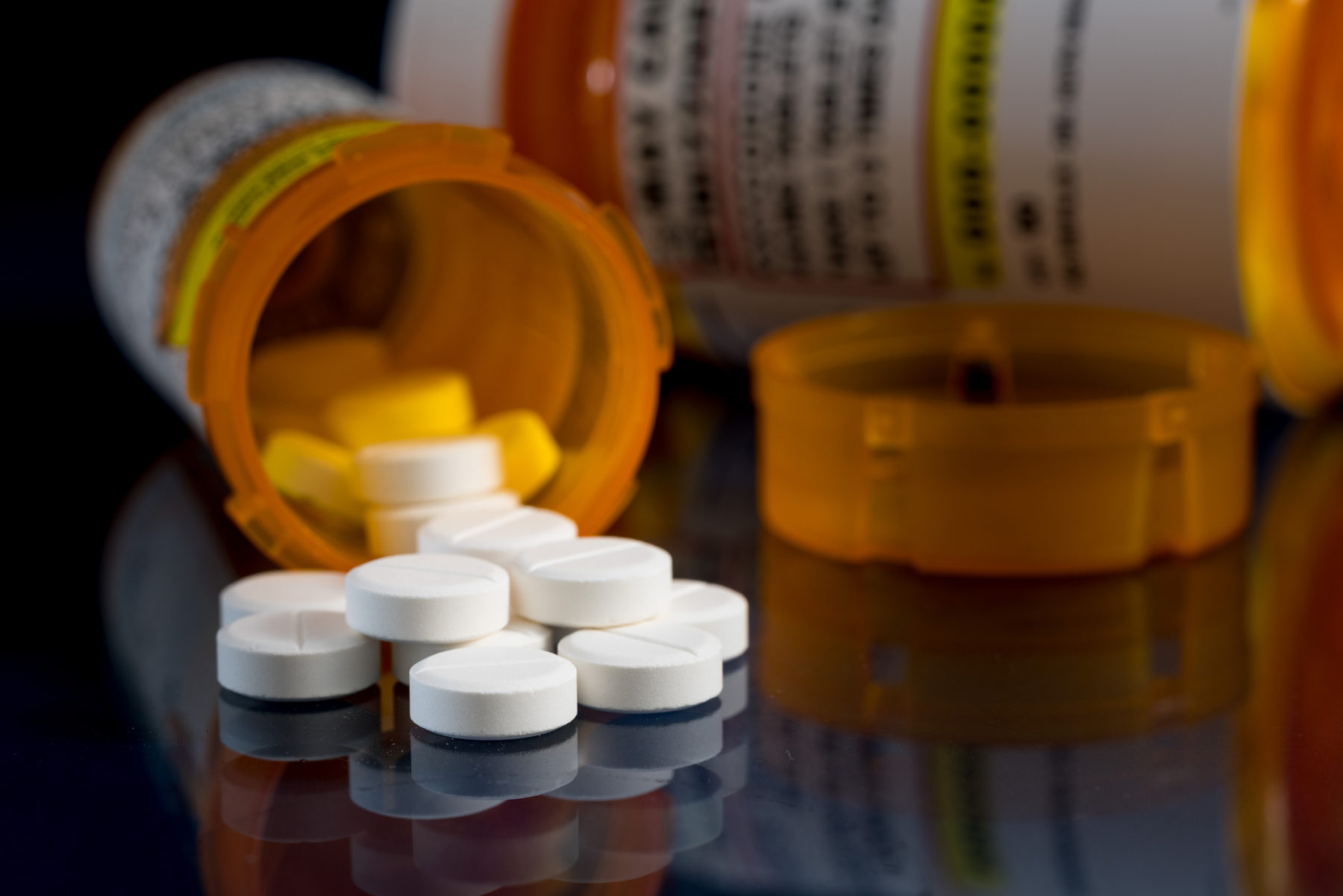 There was a fairly big exclusive story put out this afternoon in The (Charleston, S.C.) Post and Courier by reporters Avery Wilks and Glenn Smith – a report which indicates a seventh line of criminal inquiry has been opened in connection with the sprawling ‘Murdaugh Murders’ true crime saga.

The focus of the latest investigation? Drugs …

Wait, though … is this same drug angle readers of this news outlet have been following in recent months (see here and here)?

It doesn’t appear so …

In fact, a more detailed report published by McClatchy scribes John Monk, Jake Shore and Kacen Bayless indicated the grand jury investigation was specifically targeting “a Lowcountry gang based in the Walterboro area … believed to be called the ‘Cowboys.'”

Quoting a 2017 news release from the U.S. Department of Justice (DOJ), the McClatchy reporters described the Cowboys as a “violent street gang” from Walterboro – one known to post “threats, firearms, large amounts of cash, and what purported to be narcotics on Facebook and YouTube.”

Both the Post and Courier and McClatchy reports cited anonymous sources in referencing the grand jury investigation, which appears to stem from checks written by disgraced attorney Alex Murdaugh to a drug courier.

Those checks created a paper trial, sources familiar with the investigation said, with Murdaugh receiving deliveries of methamphetamine and opioids in exchange for the payments.

While the operations of a small-time local gang are small potatoes compared to some of the smuggling operations Murdaugh associates have been linked to, that doesn’t mean this won’t wind up being a significant development in this still-unfolding drama. After all, as a source familiar with the grand jury process told me late Friday it doesn’t do “small drug conspiracies.”

Also, the grand jury could provide a nexus for investigators to dig deeper into more significant drug-related allegations linked to Murdaugh associates.

“There’s always a nexus,” a source close to the investigation told me late Friday.

Agents of the S.C. State Law Enforcement Division (SLED) are leading this investigation – just as they are leading six other inquires involving Murdaugh, his influential family or the powerful law firm it founded in Hampton, S.C. Any charges filed in connection with those inquiries would be handled by the office of S.C. attorney general Alan Wilson.

State agents and prosecutors are working against the clock, too. Federal prosecutors are chomping at the bit to jump into this case. In fact, sources familiar with the investigation have indicated an attorney representing one of the individuals at the heart of this grand jury inquiry recently approached the office of acting U.S. attorney Rhett DeHart in the hopes of securing a “proffer” for his client.


According to Wilks and Smith, the statewide grand jury is set to convene next month “to investigate the drug pipeline” that allegedly fed Murdaugh’s “decades-long addiction to opioids.”

You know … the “decades-long addiction” that has become a convenient scapegoat for Murdaugh in connection with a host of other criminal investigations and civil cases centering around him, his family or his firm.

Murdaugh’s attorney, Dick Harpootlian, claimed his client stole more than $10 million from his former law partners to feed his opioid addiction, even though this amount of money (a low-ball estimate of what Murdaugh allegedly took from his erstwhile partners) would have been excessive even for the worst drug abuser.

Assuming a high-end street value of $80 per pill, this amount of cash would have purchased a staggering 125,000 pills – enough oxycontin to keep even the hardest core addict supplied for 114 years, I noted in a recent post. In other words, if Murdaugh actually stole that much money from his erstwhile law partners, it is doubtful he spent all of it (or even most of it) on drugs.

Nonetheless, Wilks and Smith continue to advance the narrative that Murdaugh “funneled vast sums into his drug habit” – an alleged addiction that “had festered for twenty years” and “grown worse” in the aftermath of the murder of his wife and youngest son on June 7, 2021.

Worth recalling? Murdaugh remains a “person of interest” in connection with the now notorious double homicide that claimed the lives of 22-year-old Paul Murdaugh and 52-year-old Maggie Murdaugh at the family’s 1,700-acre hunting property near Islandton, S.C.

Harpootlian’s narrative has engendered significant skepticism … as have efforts by Murdaugh’s former law firm to distance itself from the disgraced lawyer.

“Harpootlian claimed no one knew Alex was on opiates, and the firm made a statement saying they were shocked and didn’t know?” one source following the inquiry told me this week. “So where are these witnesses coming from that all of a sudden are going to say they knew?”

All of this is just too convenient, isn’t it?

Readers will recall an hour after FITSNews published its story about Murdaugh’s alleged opioid addiction and issues at his law firm back in September, a family spokesperson released a statement saying he was going into rehab and had resigned from the firm started by his great grandfather —  Peters, Murdaugh, Parker, Eltzroth and Detrick (PMPED).

Later that day, officials of the firm claimed Murdaugh had been “pushed out” after misappropriating millions of dollars – and that he had resigned on Friday, September 3, 2021.

The only individual publicly linked to Murdaugh’s personal drug habit is 61-year-old Curtis Edward “Eddie” Smith (above) – who allegedly participated in a plot to stage Murdaugh’s murder so that the attorney’s surviving son, Buster Murdaugh, could collect on a $10 million life insurance policy.

That scheme quickly unraveled, however, and Smith – described by sources close to the Murdaugh family as Alex’s “personal drug dealer” – has since claimed that Murdaugh set him up.

I reached out to Smith’s attorney – Jonny McCoy of Surfside Beach, S.C. – and asked him whether his client was part of the alleged drug conspiracy being investigated by the statewide grand jury.

“Don’t know and we aren’t concerned,” McCoy responded. “SLED has shown that their ‘investigations’ are laughable and illegal.”

McCoy claimed SLED arrested his client following the roadside shooting incident “without probable cause” – based solely on the word of Alex Murdaugh.

I asked McCoy whether Smith was the individual tied to this investigation who reached out to federal prosecutors in the hopes of cutting a deal.

“As for cooperation, he has nothing that he needs help with charges-wise,” McCoy told me.

Federal agents have been assisting SLED and in their inquiries for several weeks, although it has become increasingly clear in recent days that this cooperation – as well as the relationship between the U.S. attorney’s office and the S.C. attorney general’s office – has become frayed.

‘There’s No One To Defend Mr. Murdaugh’: Judge To Rule On Alex And Buster’s Assets Next Week