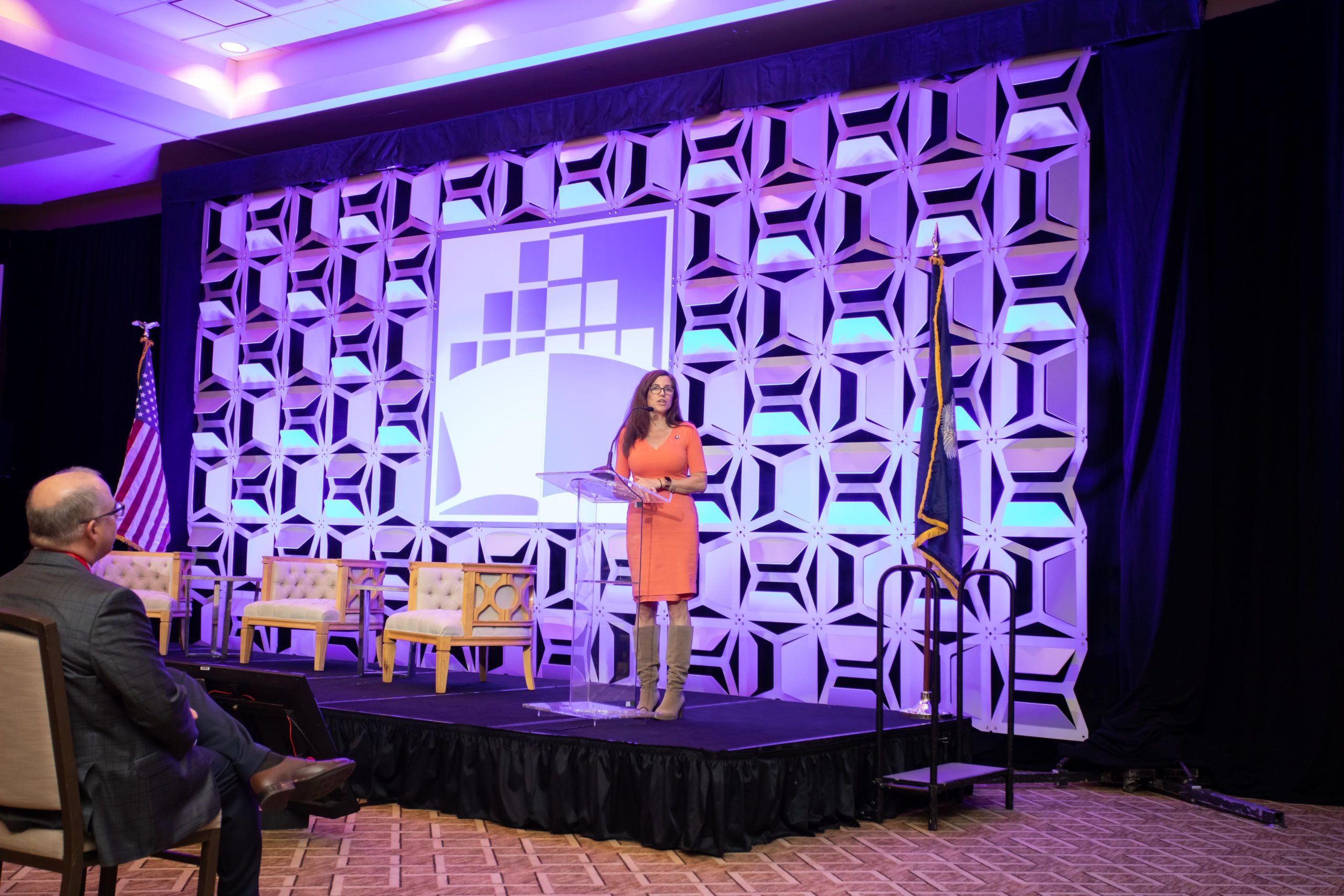 Congresswoman Nancy Mace of South Carolina was one of only nine GOP members of the U.S. House of Representatives to join Democrats in voting to hold Steve Bannon in contempt of congress for defying a subpoena connected to the ongoing investigation into the January 2021 riots at the U.S. capitol.

Bannon, 67, was former U.S. president Donald Trump’s top 2016 campaign advisor and served as chief strategist and senior counselor in the White House from January to August 2017 – when he was forced out by moderates in the Trump administration.

Bannon “was generally regarded as the ideological conscience of the Trump administration, urging the new chief executive to embrace the populist nationalism that propelled him to the presidency over the virulent objection of Democrats, mainstream media outlets and broad swaths of his own party’s establishment,” I noted upon the occasion of his ouster from the White House.

Prior to – and after – his service with Trump, he served as chief executive of Breitbart, a right-of-center national news outlet.

Bannon was pardoned by Trump just hours before he left the White House in connection with mail and wire fraud charges after he allegedly duped conservative donors into supporting a “Build The Wall” fund that instead enriched him and several co-defendants.

And yeah … about that wall.


According to House Democrats, Bannon has information deemed “critical” to their ongoing inquiry into the 2021 riots, citing his conversations with Trump as well as comments made on his War Room podcast the day before the incident.

“All hell is going to break loose tomorrow,” Bannon said on the program.

Which, obviously, it did.

Why is she now supporting its inquiries?

According to a statement issued by her office on Thursday, Mace believes the vote is less about the current inquiry and more about the ability of congress to issue subpoenas.

“Congress is an important check on the other branches of government,” Mace said in a statement. “One critical function for the U.S. congress to carry out this important check and balance is its ability to provide broad oversight, conduct investigations, and make use of its subpoena power. When Republicans take the majority next year, we will want this same tool in our toolbox to release the spigot, investigating the crises facing our nation: the southern border, the botched exit from Afghanistan, and Antifa, for starters. We will need the same subpoena power upheld today.”

Mace added that her congressional colleagues should use their constitutionally granted authority to investigate other acts of “domestic terrorism.”

“I want us to imagine the positive impact on our country if congress invested the same amount of time, energy and effort into investigating violent acts and domestic terrorism within groups such as Antifa or Black Lives Matter,” she said. “We’d all be better and safer for it.”

RELATED | NANCY MACE IS NOT STRUGGLING ON THE FUNDRAISING FRONT

Mace’s allies reminded me that the same process used to establish this panel was previously used to investigate the negligence of Barack Obama’s administration prior to and during the 2011 attack on the U.S. embassy in Benghazi, Libya. That attack killed four Americans – including U.S. ambassador Christopher Stevens.

All of these are good points … but will they sway Mace’s many conservative antagonists?

As this news outlet has repeatedly documented, Mace remains persona non grata among many GOP primary voters who tack to the ideological right (and center-right). Including Trump loyalists. In fact, the former president is said to be personally invested in Mace’s defeat in the upcoming Republican primary election for this seat, according to my sources … as are many of his key supporters.

In other words, as good as Mace’s arguments for supporting this contempt of congress resolution may be … expect them to fall on deaf ears amongst broad swaths of the 2022 GOP primary electorate.

Luckily for Mace? At this point she has not drawn a top tier rival – and continues to excel on the fundraising front.