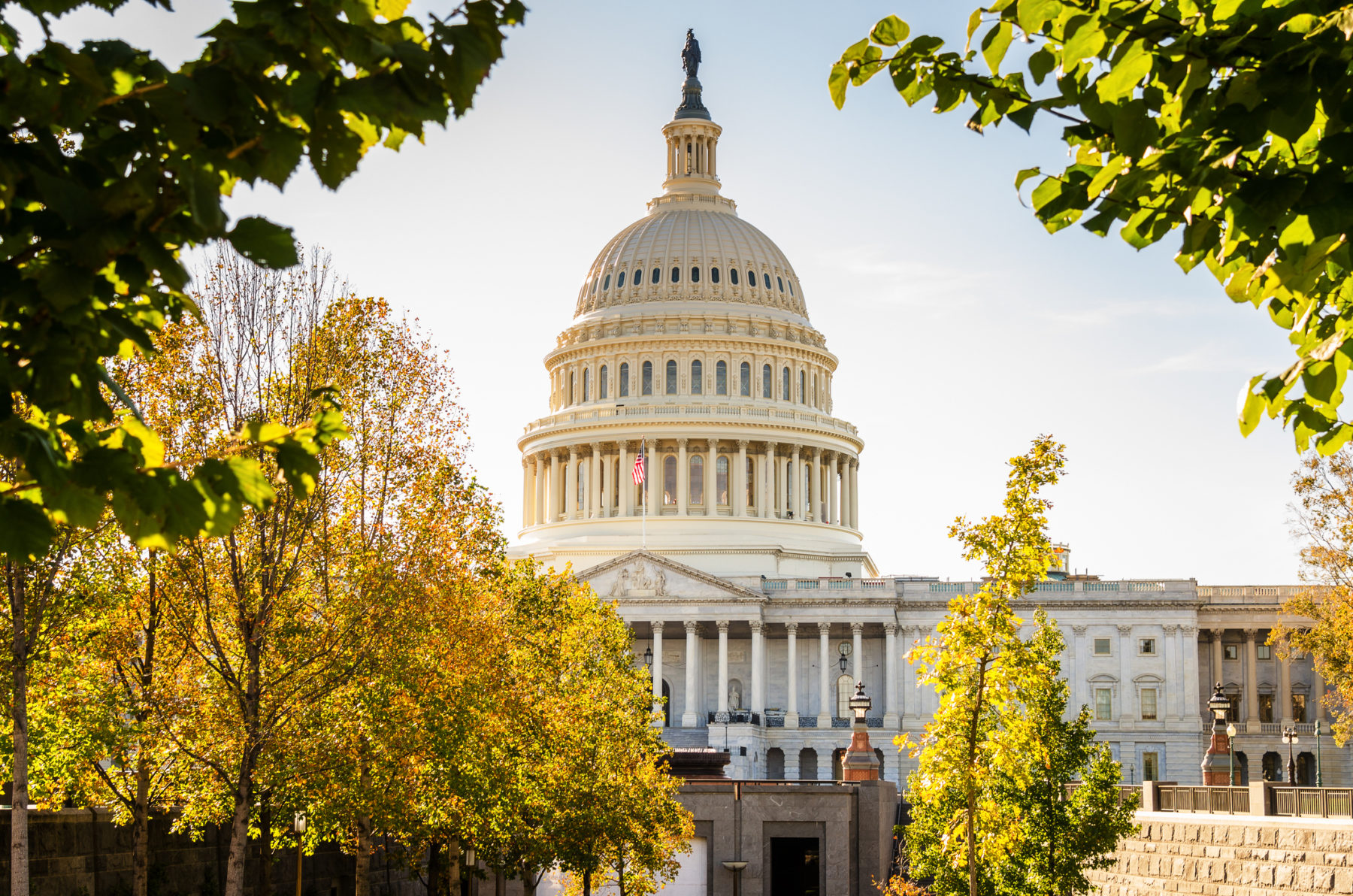 A Fairfax, Virginia-based conservative advocacy group is taking aim at U.S. congresswoman Nancy Mace – or more specifically at a national advocacy group which recently lent her its imprimatur in her quest for a second term in Washington, D.C.

The group – Alliance for Free Citizens – has launched a thirty-second advertisement blasting Mace and Americans for Prosperity (AFP), the ostensibly “conservative” grassroots founded in 2004 by the late David Koch and his brother, Charles Koch.

According to the ad, the “failed immigration policies” of AFP are responsible for “caravans piling up at our border, unvetted immigrants bringing Covid-19 into our country” and “more crime thanks to relaxed immigration enforcement.”

This group’s ad singles out AFP’s political action committee for “funnel(ing) money to politicians who push their failed immigration policies.”

“Now they want to push their radical beliefs on South Carolina, endorsing Nancy Mace,” the female narrator of the ad noted.

“It’s time to find out whose side Nancy Mace is on,” the narrator concluded. “Will Nancy Mace put you before the radical special interests? “

While the advertisement is clearly focused on AFP, Mace was called out in a news release issued by the Alliance – which describes itself as “an education and grassroots advocacy organization committed to local and state-based solutions that strengthen individual liberties, communities, families, and shared patriotic values for our nation.”

“American citizens are being subjugated with lockdowns, forced vaccination and mandatory COVID constraints while those that have violated U.S. immigration laws by entering the country illegally are free to roam the land without any restriction, processing or vaccinations,” the group’s executive director Joshua Pratt said in a statement. “The complete and utter hypocrisy of the political left and members of the Democrat party like Nancy Mace is overwhelming when you look at it. Nancy Mace is in favor of forced vaccination mandates but against vaccinations of illegal aliens streaming into our country. This is insanity and it must be put to a stop.”

The ad was the centerpiece of an email campaign launched across South Carolina first congressional district Monday morning – one seeking to further fracture Mace’s GOP support ahead of next spring’s Republican primary for this seat.

“Nancy Mace is happy to get the endorsement of groups that throw money at her,” the email accompanying the ad stated. “But what does that mean to you and the other citizens in South Carolina’s first congressional district?”


AFP’s political action committee endorsed Mace last month, praising her as someone who is “always looking to break down barriers.” Of interest? Its initial list of congressional endorsements also included Peter Meijer of Michigan, one of ten GOP lawmakers who voted to impeach former U.S. president Donald Trump in the aftermath of the January 6, 2021 mob violence at the U.S. capitol.

Mace did not vote to impeach Trump, although she has a serious problem with his supporters – and apparently with Trump himself. That problem could doom her in a GOP primary in the event a credible candidate with Trump’s imprimatur emerges. In fact, Mace’s problems vis-à-vis Trump appear to be far worse than I previously imagined – a topic I addressed in detail in this post.

A former employee of Trump’s 2016 campaign, Mace ripped her old boss in no uncertain terms for his alleged role in inciting the capitol riots.

In assailing Trump thusly (a position not completely without merit), Mace made the same political miscalculation as former South Carolina governor Nikki Haley. Both have since tried to walk these statements back … but as I have frequently noted, rank-and-file GOP voters are having none of it.

Mace’s ‘Mar-a-Lago” problems have been compounded in recent weeks by several high-profile staffing issues, problems which appear to have emerged following the August 2021 departure of a key communications advisor.

Despite her difficulties, Mace (above) has yet to draw a top-tier GOP primary challenger. Two candidates have already announced their intention to run against her (here and here) in the 2022 Republican primary election, but as of this writing neither of these candidates appears to have made significant headway with voters.

“It’s a dance,” one Lowcountry strategist remarked. “Trump wants her beaten – badly, but he isn’t going to place a bet until he thinks he’s got a winner. That complicates the process.”

Indeed it does … although as I have previously noted, supporters of the former president are actively auditioning candidates to challenge Mace next spring. Eventually, they will settle on someone – and that “someone” will have unlimited resources at their disposal.

Speaking of resources, Mace has amassed a considerable war chest in her bid for a second term. As of this writing, the 43-year-old businesswoman from Daniel Island, S.C. has raised $1.4 million for her reelection bid – and has close to $1 million on hand according to Federal Election Commission (FEC) reports. Mace supporters have told this news outlet to be on the lookout for another “big number” when fundraising totals from the third quarter of 2021 are released later this month.

“Everyday I wake up and go to work for the Lowcountry,” Mace said. “And it’s the honor of my lifetime to serve the first congressional district. I look forward to continuing this work for everyone I represent.“