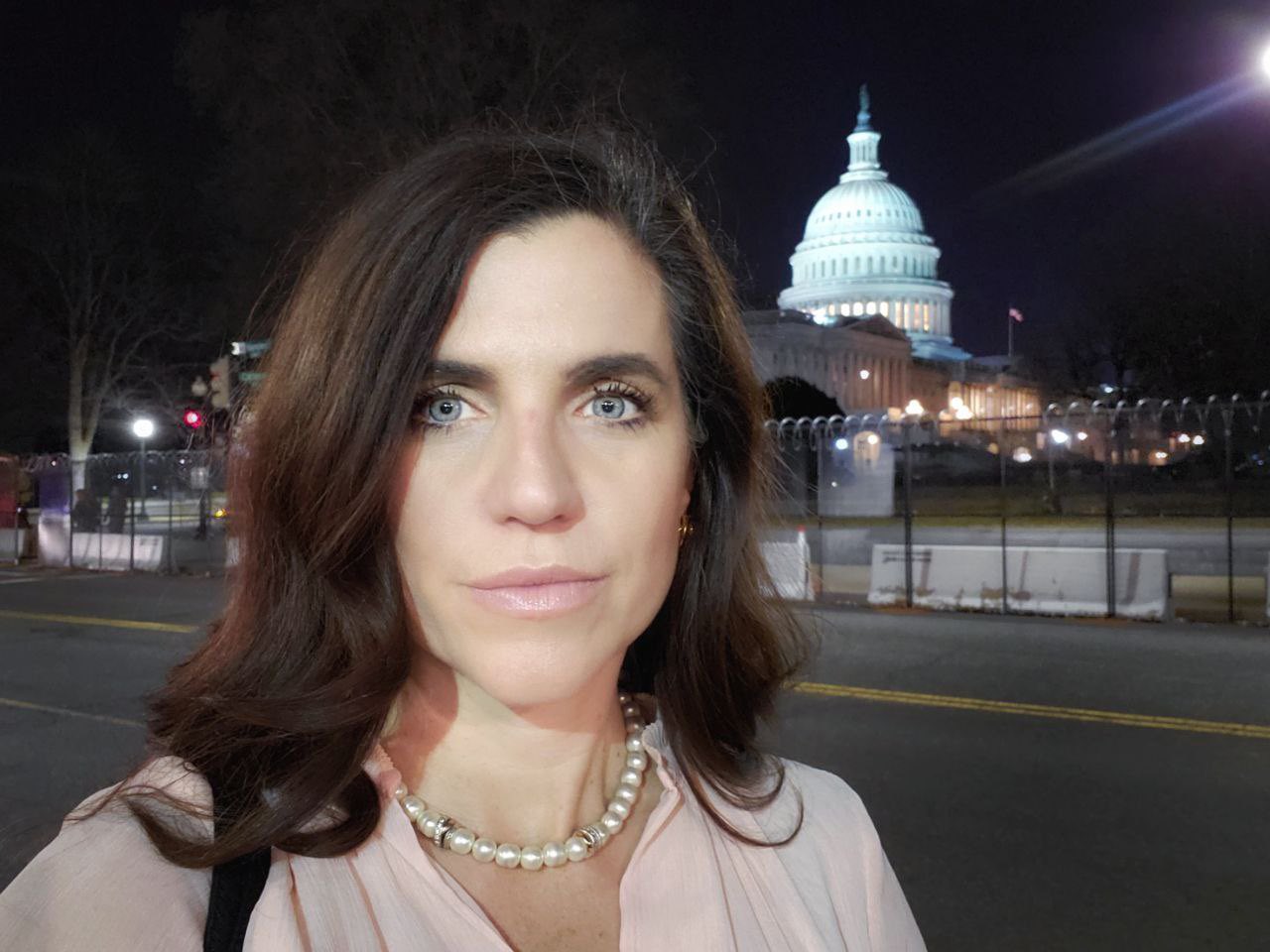 Congresswoman Nancy Mace of South Carolina continued her best efforts to straddle the widening chasms within her own party this week – voting against a bill that would create a national commission to investigate the January 6, 2021 breach of the U.S. capitol by a mob of mostly Donald Trump supporters.

However, despite casting her vote against the formation of this panel, Mace drew jeers from conservatives for referring to the mob violence that went down four-and-a-half months ago as an “insurrection.”

“Make no mistake: The very fabric of our republic was attacked on January 6th, and I’m committed to holding those who instigated this assault accountable and learning from the security failures which allowed it to happen,” Mace said in a statement.

In a subsequent tweet, she referred to the rioting as an “insurrection.”

“‘Insurrection’ is the language of the left,” one Washington, D.C. based conservative activist told me on Thursday morning. “This was not an insurrection, it was a protest that went too far.”


Congressman Louie Gohmert of Texas has been leading GOP efforts to downplay the “insurrection” characterization, saying the term does not apply because the mob that breached the capitol complex was not armed.

“There’s no evidence that this was an armed insurrection,” Gohmert said during a speech from the floor of the U.S. House last week. “Armed meaning with firearms. There were no firearms. Not one person has been charged with bringing a firearm to the capitol … no one brought a gun into this building.”

Whatever your definition, Mace joined four members of the Palmetto State’s GOP delegation – Jeff Duncan, Ralph Norman, William Timmons and Joe Wilson – in voting against the commission legislation (H.R. 3233). U.S. congressman Tom Rice – one of ten “Republicans” who voted to impeach Trump back in January – joined thirty-four other GOP House members (and all 217 Democrats in the chamber) in voting “aye.”

Not surprisingly, left-leaning news network CNN was positively giddy at the surprisingly large number of Republican “defections” – which it heralded as a rebuke of Trump.

“The GOP defections in the House showcased a significant break with Republican leadership in the chamber and former President Donald Trump, who had urged members to vote against the legislation,” noted CNN’s Paul LeBlanc.

Mace’s tenuous positioning vis-à-vis Trump was explored in detail in this column yesterday. And make no mistake: It is exceedingly tenuous. Furthermore, I am told Mace’s vacillation as it relates to the 45th president is about to be explored in even greater detail in a looming national piece.

Politics and perceptions aside, I believe Mace ultimately landed on the correct policy position … and articulated that position well.

“As we speak, 10 other congressional committees with broad jurisdiction, fully capable of issuing subpoenas, and with staffs qualified and cleared to receive classified material, are actively investigating the events surrounding January 6,” she said. “In addition, no less than four federal agencies, including the FBI, the Secret Service, the Department of Homeland Security, and the Department of Justice are investigating this attack.”


That is true … there are multiple legitimate law enforcement inquiries already underway related this incident, inquiries which have already produced hundreds of charges. Those inquiries should be allowed to continue their work absent the interference of a partisan panel seeking to score political points – which is no doubt what Democratic leaders like Nancy Pelosi and Jim Clyburn are hoping it will do.

“This commission is a partisan, duplicate effort by speaker Pelosi to divide our nation,” Mace concluded. “We should allow this process to move forward while focusing on the work the American people sent us here to accomplish.”

She is absolutely correct on that score … which is why I am willing to give her the benefit of the doubt when it comes to the semantics of her tweet.

Was the violence that rocked the U.S. capitol complex on January 6, 2021 an "insurrection?"