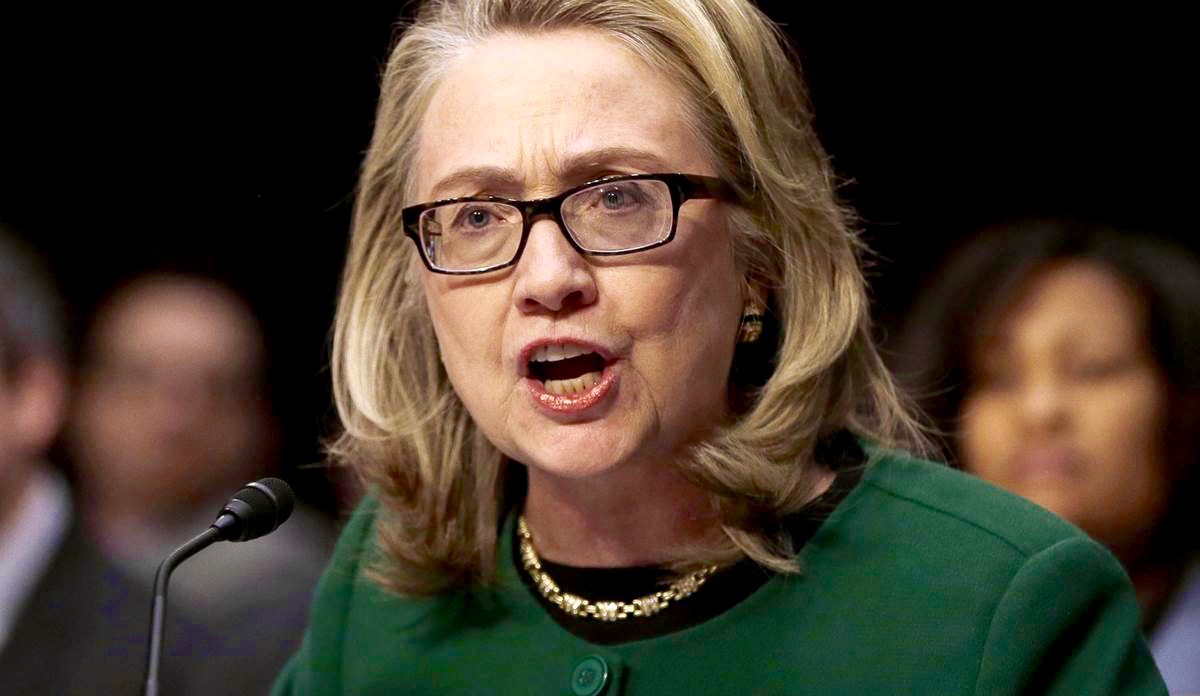 The administration of U.S. president Barack Obama – including then-secretary of state Hillary Clinton – failed to take the necessary steps to protect American lives during a 2012 terrorist attack on a U.S. diplomatic outpost in Benghazi, Libya.

Not only that, Obama and Clinton lied to the public about what prompted the attack – and stonewalled investigators seeking the truth in its aftermath.

That’s according to a highly-anticipated report from a U.S. House committee chaired by U.S. Rep. Trey Gowdy of South Carolina.

The Benghazi scandal was put on ice by the mainstream media in the months leading up to the November 2012 presidential election – and didn’t bubble up to major scandal level until May 2013.

“Three decades ago, a scandal like this would have been the end of an administration,” we wrote in October 2012. “Think about it: Four Americans (including a U.S. Ambassador) were murdered by terrorists in Benghazi, Libya as an American President watched in a secure room halfway around the world – refusing to provide help.”

Not only that, Obama and Clinton failed to level with the public about the organized terrorist activity that initiated the attack – choosing instead to portray the violence as the product of an out-of-control mob.

“Obama Administration officials, including the Secretary of State, learned almost in real time that the attack in Benghazi was a terrorist attack,” U.S. Rep. Jim Jordan of Ohio said. “Rather than tell the American people the truth, the administration told one story privately and a different story publicly.”

In recent years, the investigation into the attack has been almost uniformly portrayed by the mainstream media as a political vendetta against Clinton – the presumed Democratic presidential nominee and frontrunner in this November’s election.

Clinton’s campaign advanced that narrative in its response to the report’s release.

“This committee’s chief goal is to politicize the deaths of four brave Americans in order to try to attack the Obama administration and hurt Hillary Clinton’s campaign,” Clinton’s top spokesperson said.

Do the facts square with this “vendetta” claim, though?  Not really.

“Despite President Obama and Secretary of Defense Leon Panetta’s clear orders to deploy military assets, nothing was sent to Benghazi, and nothing was en route to Libya at the time the last two Americans were killed almost eight hours after the attacks began,” the report concluded.

The report also details a situation conference held in the immediate aftermath of the attack in which a military rescue was contemplated – but never implemented.

Among the reasons?  Obama’s White House made any rescue mission contingent on receiving approval from Libya.

“We expect our government to make every effort to save the lives of Americans who serve in harm’s way,” U.S. Rep. Mike Pompeo of Kansas said in response to the report. “That did not happen in Benghazi. Politics were put ahead of the lives of Americans, and while the administration had made excuses and blamed the challenges posed by time and distance, the truth is that they did not try.”

Whatever the fallout from the Benghazi report, it’s clear the scandal will continue to damage Clinton’s presidential aspirations.

Not only is there a credible case that Clinton has blood on her hands – but the investigation into Benghazi is what prompted her email scandal, which has contributed significantly to the erosion of her trustworthiness among voters.