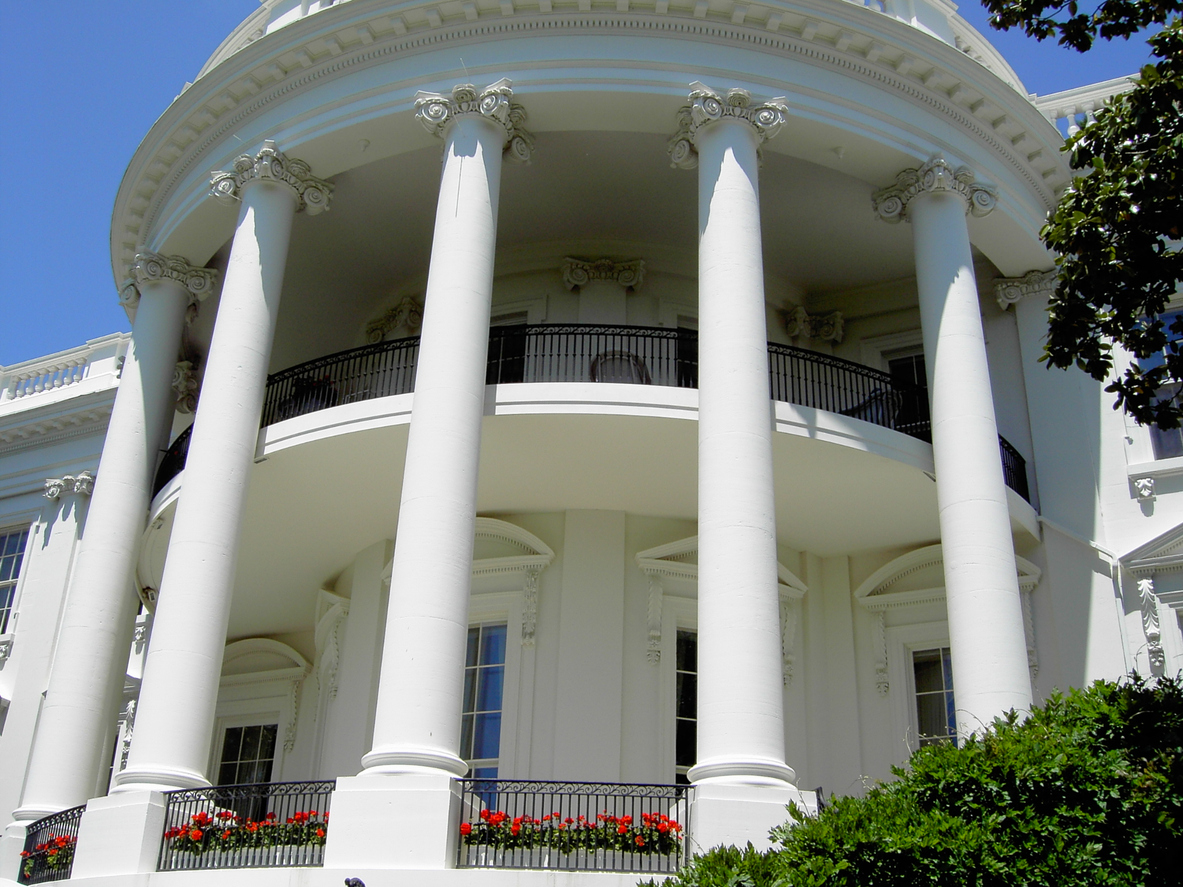 “White House Chief of Staff John Kelly and Steve Bannon have mutually agreed today would be Steve’s last day,” White House spokeswoman Sarah Huckabee Sanders said.  “We are grateful for his service and wish him the best.”

Was the agreement really mutual, though?

Multiple reports out of the nation’s capital suggest Bannon was forced from his job in the West Wing, which has been an unmitigated goat rodeo over the first 200 days of Trump’s presidency (see here and here).

Bannon – formerly the chairman of Breitbart News – was generally regarded as the ideological conscience of the Trump administration, urging the new chief executive to embrace the populist nationalism that propelled him to the presidency over the virulent objection of Democrats, mainstream media outlets and broad swaths of his own party’s establishment.

That’s why Trump’s decision to get rid of Bannon could prove costly with his most strident supporters – especially if the break-up turns ugly.

No fan of Washington insiders, Bannon proved unable to operate within the Beltway environment – as Trump’s agenda was repeatedly sabotaged by “Republicans” on Capitol Hill (and by establishment forces within his own administration).

With his exit, these establishment forces now appear to hold unrivaled sway over Trump – a disappointing development for those of us who supported his promise to “drain the swamp” of self-serving Washington insiders.

What’s next for Bannon?

According to Jonathan Swan of Axios, the strategist’s “next moves will be all about the billionaire Mercer family.”

That’s a reference to Bob Mercer, a billionaire computer scientist and hedge fund manager who has donated money in the past to Breitbart and to political action committees supporting Trump’s agenda.

“I’m told Bannon, who visited New York this week, met with Bob Mercer and together they will be a well-funded force on the outside,” Swan reported.

Bannon could wind up returning to Brietbart, too.