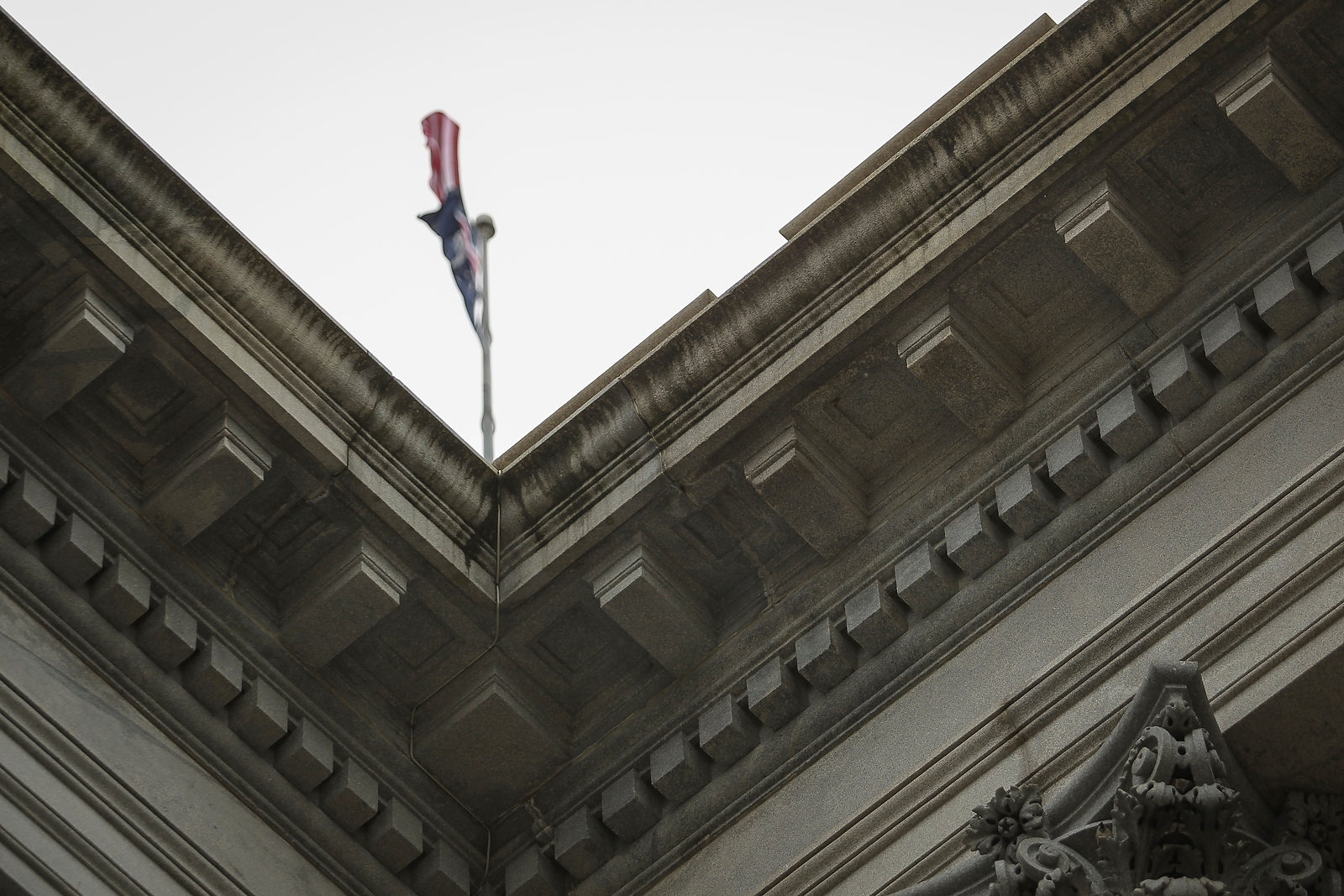 A pair of South Carolina state lawmakers have introduced a bill that would give Palmetto State residents the ability to vote their politicians out of office early if they fail to maintain the public trust.

Lin Bennett – a Republican from Charleston, S.C. – has filed a bill that would amend the state’s antiquated constitution of 1895 to “provide procedures for recalling and removing” public officials from office.

The bill – H. 3256 – would cover officers of the state and its political subdivisions. To initiate a recall election at the statewide level, petitions would be submitted to the S.C. State Election Commission (SCVotes.gov) containing the signatures of at least twenty percent of registered voters for statewide offices and twenty-five percent for “state-district” officers. This same twenty-five percent threshold would apply to recall petitions for county officers, municipal officers and school board members.


According to Bennett, she decided to introduce the bill after conversations with voters revealed a lack of responsiveness to their concerns.

“Voters have reached out to me expressing concern over elected officials ignoring their concerns,” she told us. “After attending meetings with their elected officials and communicating with them, they feel that they are being completely ignored and want to know if any redresses were available. South Carolina does not have a recall system and I realize that it will be difficult to get elected officials to vote on something that may impact them directly, but voters deserve a process by which they can get the attention of those who just won’t pay attention to them.”

State representative Patrick Haddon of Greenville, S.C. is cosponsoring the bill. According to him, it’s all about adding a layer of political accountability to the electoral process.

“It is past time the citizens of South Carolina have another option for removing a state or local elected official if that elected official has lost their trust,” Haddon told us. “This would be a political removal – not for a criminal indictment which is already covered under state law.”

Passing a recall provision will not be easy. First of all, politicians would have to be convinced to act against their own electoral interests – essentially agreeing to expose themselves to additional political risk. On top of that, changing the constitution is not the same thing as passing a normal piece of legislation. It requires a two-thirds majority of both chambers of the S.C. General Assembly – which is no small task.

“The bar is high,” Bennett acknowledged. “But, if voters are discontent with the actions of their elected officials and they aren’t treated respectfully by at least having the ability to be heard and have a discussion … the voters deserve a process whereby they can remove someone from office if it gets to that point.”

Do we support this legislation? Absolutely. In fact, this news outlet has editorialized in favor of recall elections as far back as 2009 – arguing that they enhance electoral accountability and expand voter choice.

Nineteen states (and the District of Columbia) currently provide for the recall of elected officials – although the conditions and particulars of these measures vary from state to state. With the exception of Montana, where recall is statutory, all of the provisions are part of the states’ constitutions.

As of this writing, only two governors in U.S. history have ever been recalled. In 1921, Lynn Frazier – governor of North Dakota – was recalled during a farming recession. In 2003, California governor Gray Davis was recalled amid the state’s electricity crisis. Former Arizona governor Evan Meacham faced a recall election in 1988, but he was impeached and removed from office on a pair of political corruption charges before the vote could take place.


Recall efforts could receive a boost in South Carolina thanks to the frustration of many GOP voters with U.S. senator Lindsey Graham – who just last month stormed to a surprisingly robust victory over Democrat Jaime Harrison.

Graham – who has struggled to consistently draw conservative support – was buoyed this go-round thanks to his support for U.S. president Donald Trump. However, Graham’s decision to turn on Trump in the aftermath of this week’s violent rioting in our nation’s capital has infuriated supporters of the president – who still wield tremendous influence within the Republican party.

To be clear: Bennett and Haddon introduced their legislation before the drama in Washington, D.C. unfolded earlier this week. And to our knowledge, neither elected official has beef with Graham.

What do you think? Should South Carolina amend its constitution to include a recall provision? Vote in our poll and post your thoughts in our always entertaining comments section below …

Should South Carolina join the nineteen states that allow recall elections for politicians?

Criminalizing Speech Is Not The Answer To Violent Mobs