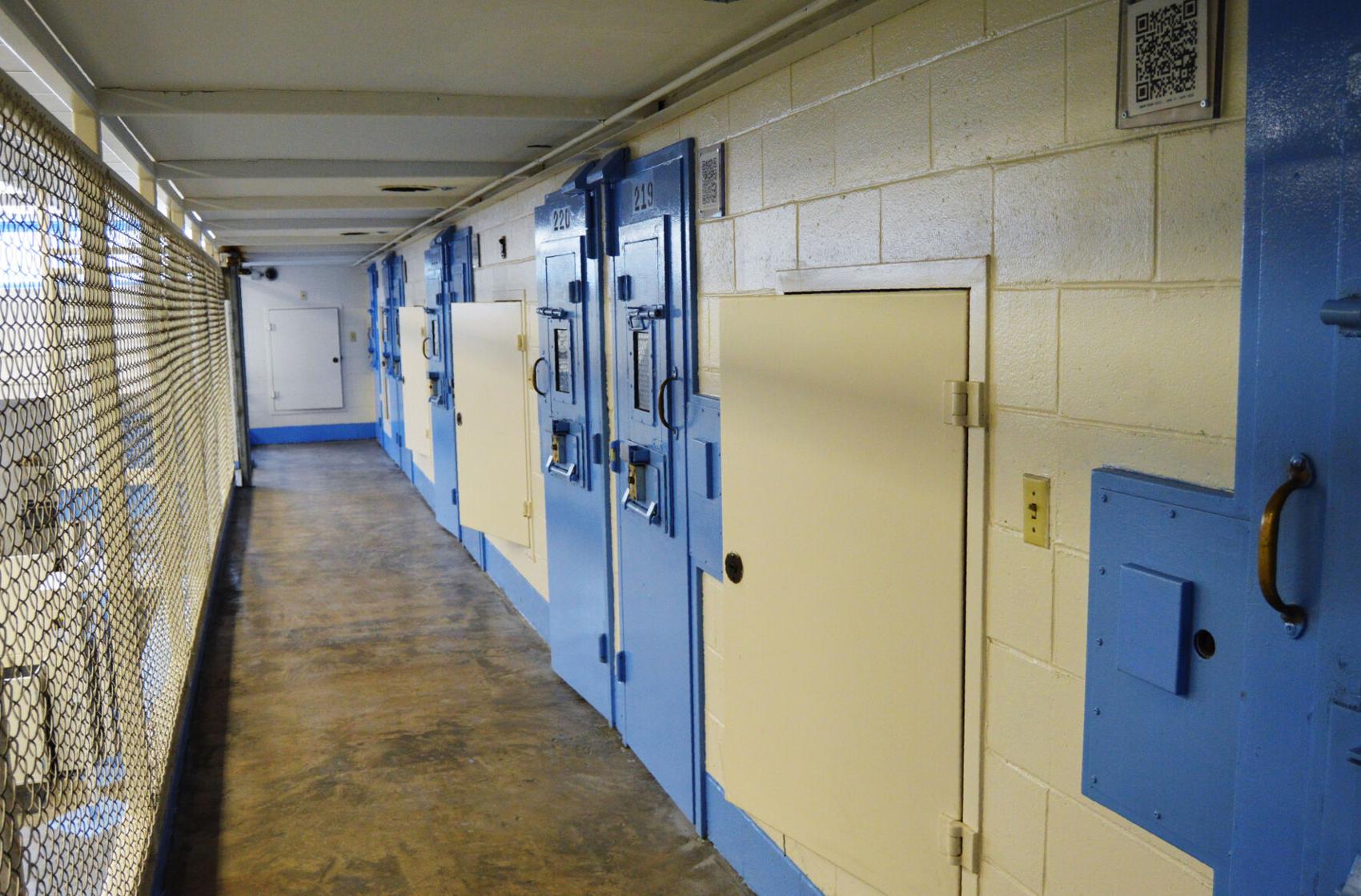 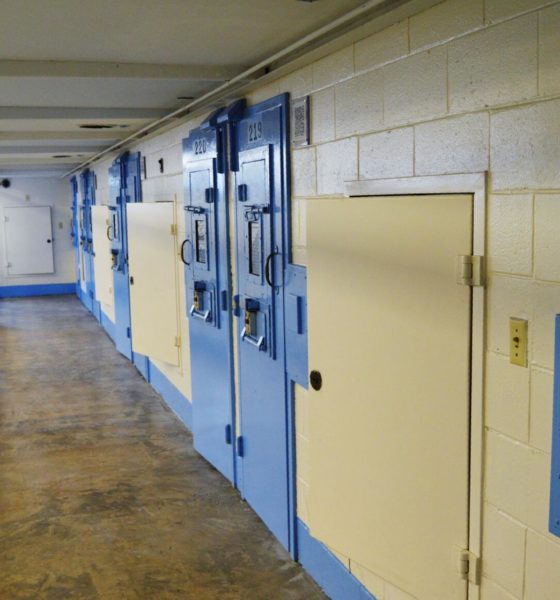 A man sentenced to die for the murder of a convenience store clerk in 1999 will receive a reprieve on his sentence because the state of South Carolina lacks the drugs it needs to put him to death.

Richard Bernard Moore, 55, was scheduled to be executed by lethal injection on Friday, December 4, 2020.

Moore’s execution is not taking place, however, because the S.C. Department of Corrections (SCDC) does not have the drugs necessary to carry out this sentence in stock.

Lethal injections typically involve a three-drug cocktail: Pentobarbital (which sedates an inmate and acts as a painkiller), pancuronium bromide (which inhibits muscular function) and potassium chloride (which produces cardiac arrest).

Due to issues with this “cocktail” approach, several states have opted to use high doses of sodium thiopental – a barbiturate – to execute inmates via a one-drug method. Meanwhile, the federal government has executed eight people in 2020 using pentobarbital exclusively.

South Carolina has not carried out an execution since 2011 due to the unavailability of these drugs – although SCDC has said it reserves the right to execute Moore using pentobarbital alone.

As of this writing, however, the agency does not have pentobarbital in stock – which means Moore will continue to evade accountability for his actions and continue to be a drain on taxpayers.

According to S.C. Code of Laws (§ 24-3-530), condemned inmates must notify the state in writing fourteen days prior to their scheduled date of execution whether they wish to be put to death by electrocution or lethal injection.

“If the person waives the right of election, then the penalty must be administered by lethal injection,” the statute notes.

Moore waived his right of election, meaning the method of execution defaulted to lethal injection.

Which, again, the state cannot carry out …

Lawmakers have failed to pass such a law.

Similarly, lawmakers have failed to update the state’s capital punishment laws to provide for additional methods of execution – effectively upholding what amounts to a nine-year ban on the practice.

As with the ongoing, inexplicable judicial leniency being granted to violent criminals in the Palmetto State, such accommodation is only incentivizing expanded violence.

This news outlet has argued for years that capital punishment should be broadly implemented and, when necessary, harshly imposed. Otherwise, what is the point?

In fact, we have consistently called for harsher methods of execution in response to especially heinous cases – such as the brutal murder of 21-year-old University of South Carolina student Samantha Lee Josephson.

Or in response to murder cases like this … or this.

And when it comes to child rape and/or murder cases, we have called for death by hanging.

Because to be perfectly honest, we do not believe convicted child rapists/ murderers are entitled to humane deaths.


“There’s no point having a debate over the efficacy of capital punishment if it is only going to be carried out once a year using the most genteel of methods,” we wrote four years ago in an expansive piece on criminal justice reform.  “There’s simply nothing to debate under these circumstances except that killing someone in America (has become) a ticket to stardom and ‘three hots and a cot’ for life courtesy of the taxpayers.”

In a follow-up column last spring we added that the establishment of such a societal construct “is not a deterrent (but) an incentive” to violent crime – one creating lasting societal problems that reach well beyond “the fates befalling victims.”

State lawmakers must take decisive action in 2021 – first to ensure SCDC is supplied with the drugs it needs to carry out lethal injections, and then to ensure the availability of other methods of execution in the event circumstances warrant.

Columbia, SC Man Gets 10 Years In Federal Prison For Weed And Weapons Charges