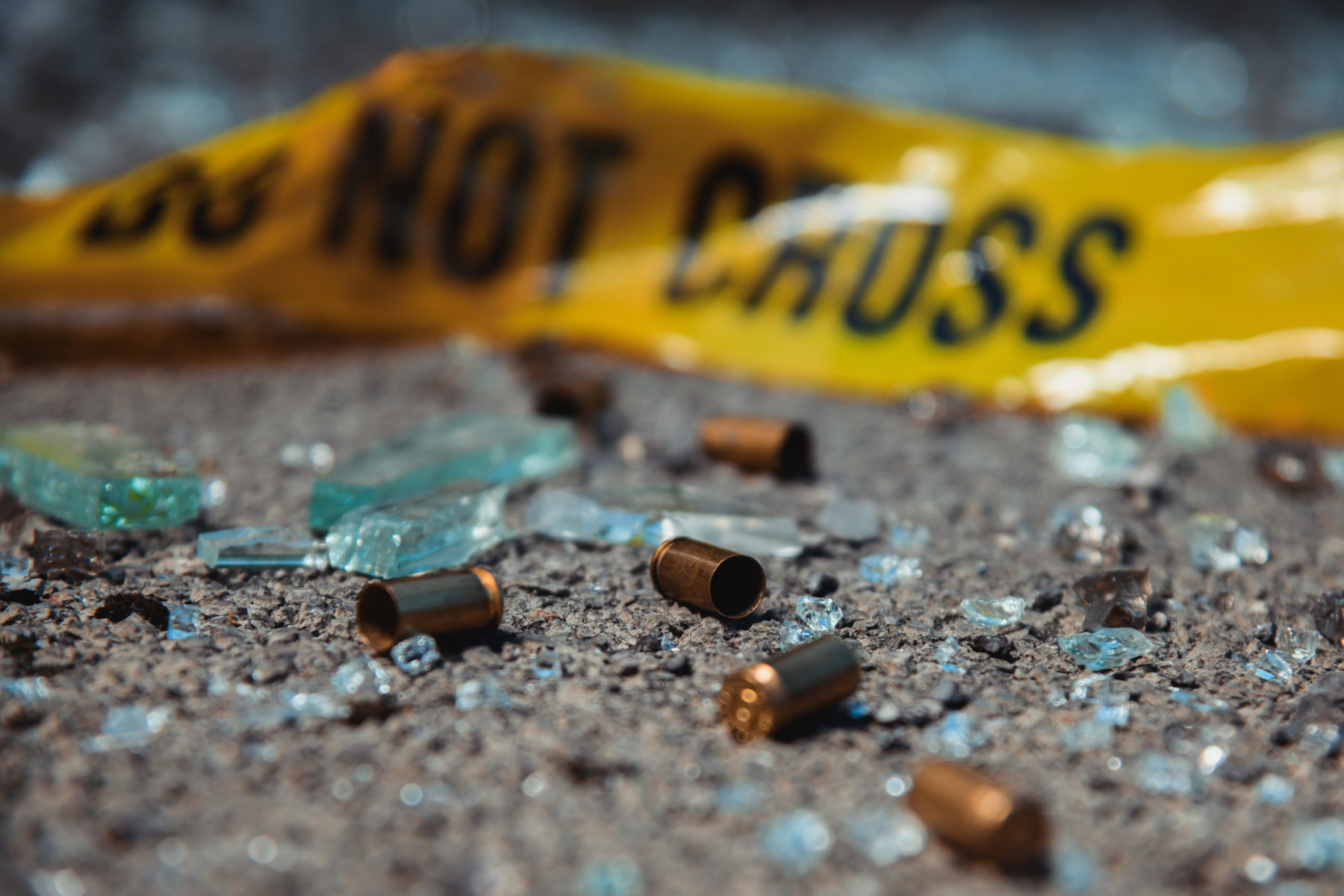 The accused “ringleader” of a violent 2017 gangland “assassination” in South Carolina state capital will not do time for murder after he reached a plea agreement with prosecutors on a drastically reduced charge – one which enabled him to escape the courtroom with only a probationary sentence.

Wilson was gunned down by as many six individuals outside of Club ReVeal on Two Notch Road just east of downtown Columbia in the early morning hours of March 22, 2017. Richland county sheriff Leon Lott referred to the attack as a “vicious ambush,” calling Wilson’s murder “one of the most ruthless (crimes) in recent memory” in the Midlands area.

According to Lott, the shooting was premeditated and gang-related – as law enforcement officers and prosecutors believe Reed and his alleged co-conspirators are part of a criminal organization known as the “Paid Family.”

Lott claimed Reed was the “ringleader” of both the gang and the “assassination” of Wilson.

What did Reed ultimately plead guilty to this week, though? “Misprision of a felony,” which in the Palmetto State is defined as “criminal neglect either to prevent a felony from being committed or to bring the offender to justice after its commission.”

That charge is a misdemeanor, and Reed received a sentence of two years probation after entering his plea.


Laura Hudson, executive director of the S.C. Victim Assistance Network (SCVAN) said the lenient plea agreement was “a perfect example of why we have ‘gun violence’ in our communities.” Hudson slammed both judges and prosecutors in the Palmetto State for “coddling offenders who use guns – offenders who are back on the streets with no consequences.”

“No offender using a weapon should receive an unsecured bond or probation,” Hudson said, referring to the problem of excessive judicial leniency in setting bond for violent offenders.

S.C. fifth circuit solicitor Byron Gipson – whose office was responsible for the Reed prosecution – told me prosecutors are only as good as the cooperation they receive from crime victims.

“With all due respect, we have to have cooperation if we want to prosecute these cases,” Gipson said. “If we don’t have victims who are wiling to come forward, we are hamstrung.”

According to Gipson, such cooperation was materially lacking in the prosecution of Reed.

Not only was this material witness unwilling to testify, Gipson said they actively “evaded subpoenas” – going so far as to hide from prosecutors.

“That left us with two gang members who gave conflicting statements,” Gipson said.

Reed’s attorney – state senator Dick Harpootlian – told me this week he was ready to pick a jury on Monday morning and go to trial when the state offered his client a plea agreement. Harpootlian said he was confident a jury would have ultimately acquitted his client because another individual – 32-year-old William O. Aguiliar Pineda – pleaded guilty to voluntary manslaughter last December in connection with Wilson’s murder.

Pineda is currently serving a 23-year sentence at the S.C. Department of Corrections (SCDC), a stint which includes no chance of parole.

Harpootlian also said the state’s own ballistics experts linked Pineda – not Reed – to the fatal shot that killed Wilson.

Still, sources familiar with the case decried the

“There were five other gang members willing to testify again him,” one attorney close to the case told me. “They risked their LIVES turning on him and he got PROBATION! The ‘victim’ is DEAD. Reed ordered him killed and was right there when Pineda shot him. How does the ringleader who ordered and supervised the murder (only) get two years probation?”

While Reed is off the hook on the most serious charges leveled against him, he and several other alleged members of the “Paid Family” are facing multiple drug-related charges in connection with a narcotics investigation that began in the immediate aftermath of the shooting.

On February 15, 2018, a statewide grand jury indicted Reed and fourteen other individuals in connection with this investigation. According to these indictments (.pdf) Reed is facing multiple drug trafficking, criminal conspiracy, money laundering and drug possession charges – all of which are currently being prosecuted by the office of S.C. attorney general Alan Wilson.

“The allegations in these indictments describe an armed gang that carried out a long-running conspiracy which brought in hundreds of thousands of dollars,” Wilson said at the time of the indictments.

As with anyone accused of committing any crime, Reed and his codefendants are considered innocent until proven guilty by our criminal justice system – or until such time as they may wish to enter some form of allocution in connection with a plea agreement with prosecutors related to any of the charges that have been filed against them.