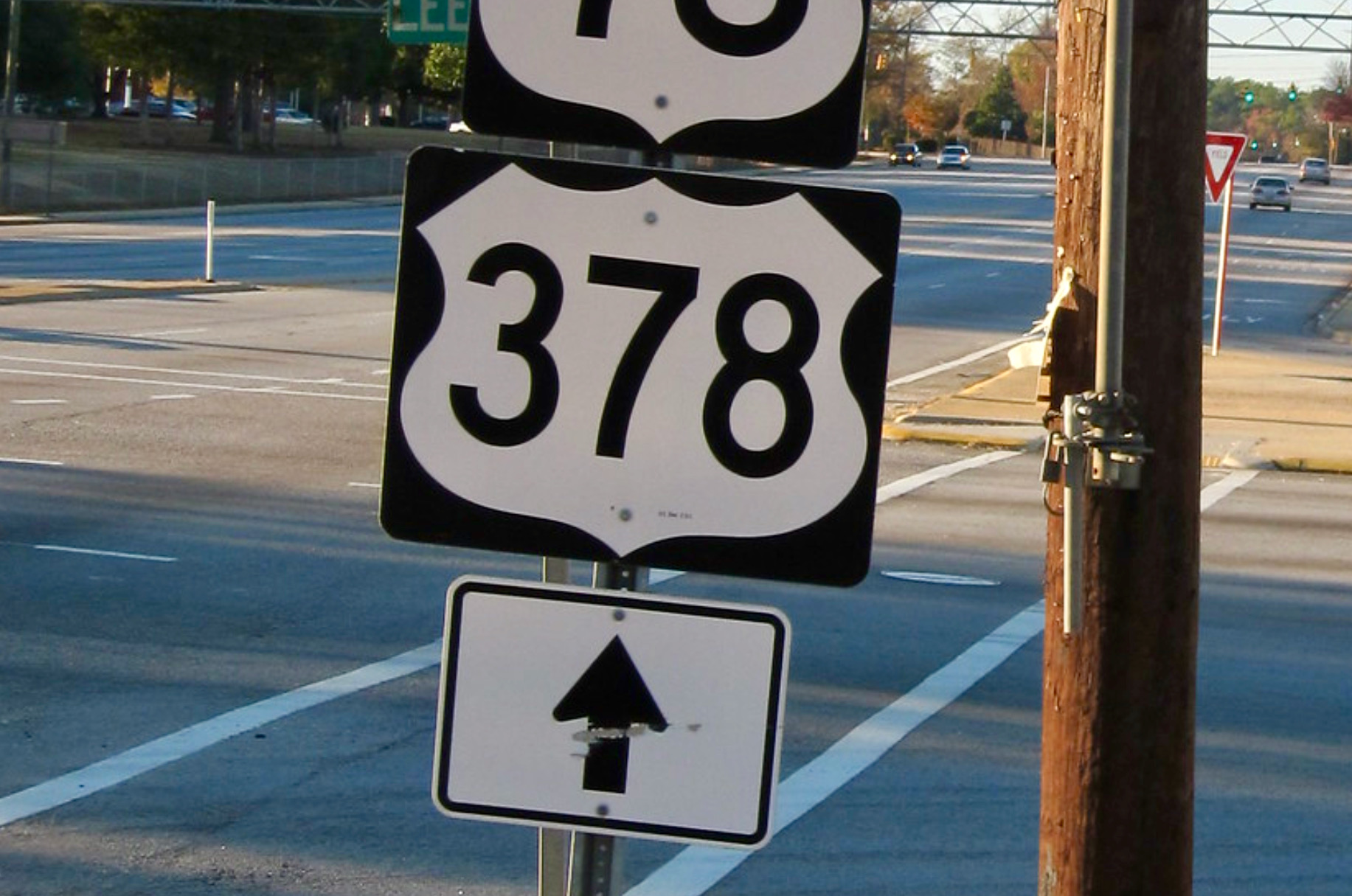 Former South Carolina circuit court judge Knox McMahon’s appearance in a Lexington county court room earlier this month on behalf of a woman convicted of vehicular homicide has sparked a firestorm within the victims’ advocacy community – and prompted fresh questions about the influence of former judges who practice privately in the Palmetto State.

McMahon – whose tenure as a circuit court judge was marred by a notorious sex scandal – appeared in court on May 13, 2021 on behalf of 41-year-old Natalie Hall Thornton of Lexington, S.C. Thornton (below) appeared in the S.C. eleventh circuit courtroom that morning to receive her sentence after pleading guilty in connection with a fatal hit and run that took place nearly four years earlier.

(Via: S.C. Department of Commerce)

Court records indicate McMahon – who operates a private law practice in Chapin, S.C. – became a party to this case right around the time of Thornton’s sentencing hearing. However, multiple sources who attended the hearing told us it was not clear whether the ex-judge was appearing as one of Thornton’s attorneys – or as a character witness on her behalf.

What is clear? The fact that McMahon – whose portrait hangs in the Lexington county court house – wields tremendous influence in these matters. In fact, he previously held the seat occupied by S.C. circuit court judge Walton J. McLeod IV, who presided over Thornton’s hearing earlier this month.

The key question: Did this influence result in undue leniency for his client? In other words, did it keep Thornton from receiving the sentence many felt she deserved?

First, let’s review the sequence of events which led us to where we are today …

On August 25, 2017, 21-year-old Aubrey Rose Rucker of Lexington, S.C. was walking home from work along U.S. Route 378 (just west of her hometown) when she was struck “by an unidentified vehicle which did not stop,” according to reporter Paul Kirby of The Lexington Ledger.

Rucker was a waitress who had just left the restaurant where she worked. She was pronounced dead at the scene “due to injuries sustained in the hit and run.”


On November 9, 2017, following an investigation conducted by the S.C. Highway Patrol (SCHP), Thornton was arrested in connection with Rucker’s death. According to Kirby, during their inquiry State Troopers uncovered “credible evidence that the driver of (the) vehicle was Thornton.”

It was further determined that Thornton conducted internet searches related to the tragedy … before it hit the news.

The plea agreement was not the issue, though … it was the sentence.

How much jail time did Thornton receive? One year … of which she is likely to serve only around nine months. Maybe less.

Mary Catherine Rucker, Aubrey’s mother, was unsurprisingly incredulous at the lack of justice for her daughter – who was remembered by her family and friends as a “free spirit,” an artistic, athletic girl with an open mind and “compassionate heart,” as well as a “true and loyal friend.”

“She was a very empathetic person – she always looked out for the underdog,” Rucker told me on Friday. “If someone was getting bullied at school she would defend them. She always tried to help people out when they were down. She was the least judgmental person I have ever known.”

In other words, she deserved better than this … much better.

“I think it’s preposterous that a 25-year max sentence wound up being one year,” Rucker told me, adding that Thornton “could get out after nine months – for killing somebody.”

Rucker wasn’t the only one to express shock at this excessively lenient sentence. Prominent South Carolina victims’ advocate Kim Cockrell – who works with Mothers Against Drunk Driving (MADD) – told me on Friday she could not believe the ruling when she first heard it. And still can’t believe it.

“In my career, I have seen two not guilty verdicts but this is the lowest sentence I have seen where a death is involved,” Cockrell said. “Our relief at hearing ‘ten years’ lasted only a split-second as we then heard ‘suspended upon the completion of one year.’ The family, the prosecution and I are heartbroken.”

In commenting on the case, neither Rucker nor Cockrell called McMahon out by name – but Rucker pulled no punches in criticizing the uneven justice that has become so rampant in South Carolina, a state where the judiciary is notoriously influenced by politics.

Pressed as to whether she believed that a former judge arguing on behalf of a defendant was fair, Rucker acknowledged such an arrangement “is not making justice blind.”

Rucker added that the lenient sentence doled out in this case “totally undoes” all of the healing her family had been able to accomplish during the four years since the tragedy.

“It was just like it happened all over again,” she said.

Not one to back down from a challenge, Rucker told me the loss of her daughter and the ordeal she and her family went through have made her an advocate for judicial reform and mandatory sentencing.

“There is no way a judge should have that much power,” she told me. “And to have the kind of disparity we have is just not fair.”

My news outlet has spent much of the last decade pushing for a less political method of judicial selection (and appointment) – and demanding real accountability for those judges who fail to hold criminals accountable for their conduct. Sadly, state lawmakers have done nothing but perpetuate the same broken system.

“Mayorhood” Up In Da Club