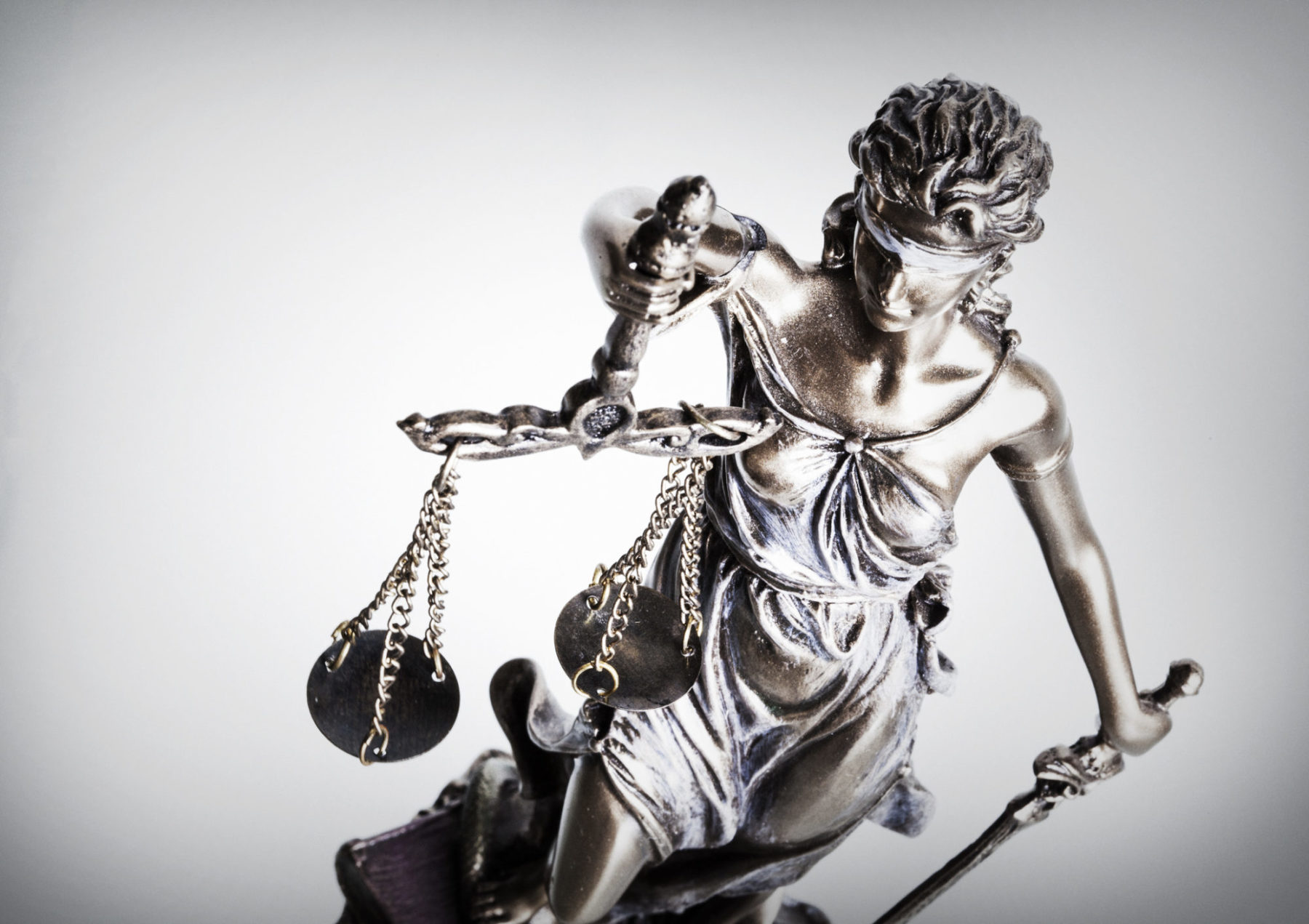 Earlier this week, our news director Mandy Matney first reported on the sentencing of former Florence county South Carolina sheriff Kenney Boone to five years probation after he pleaded guilty to one count of embezzlement and one count of misconduct in office.

Boone’s probation will be reduced to eighteen months in the event he pays back the combined $17,000 he owes to the Florence county general fund, the Florence sheriff’s federal drug fund and his own reelection campaign.

The fact Boone avoided jail time for his crimes has rubbed many in Florence (and across the state) the wrong way. It has also prompted withering criticism of S.C. circuit court judge William McKinnon (who handed down the lenient sentence) and S.C. attorney general Alan Wilson (whose office negotiated the plea deal with Boone).

To be clear: Wilson’s chosen prosecutor for this case – former interim fifth circuit solicitor Heather Weiss – made no sentencing recommendation to the newly elected judge regarding Boone. Had McKinnon been so inclined, he could have sent the disgraced sheriff to prison for an extended period of time.

He was not so inclined, however …

Of course not … the only surprise would have been if Boone (or any other misbehaving politico in the Palmetto State) actually experienced something resembling a consequence as a result of their corrupt behavior.

Or to put it another way, if you are a powerful elected or appointed official in the Palmetto State … produs scelus.

Put simply, there is one brand of justice for those with influence … and another for the rest of us. If you wield power and get caught abusing it for your own ends … you can expect little more than a slap on the wrist (assuming you are ever even caught/ charged to begin with).

Whatever happens, you can rest assured there will be no jail time … and your already ridiculously lenient sentence will be reduced even further if you agree to pay back the money you stole (assuming the judge requires you to return the money you stole).

It is a license to steal, essentially.

Hell, in the Palmetto State even cops who get caught covering for the wealthy and powerful among us can apparently lie about their actions with impunity.

Seriously … what kind of justice is that?

Let’s call it what it is, people: Injustice.

Scandals, but no reform …

From 2014-2018, we saw this selective accountability at work during the #ProbeGate investigation into public corruption at the S.C. State House. Five influential lawmakers lost their jobs in connection with this scandal, but none of them went to jail.

Also, the #ProbeGate investigation left a lot of meat on the bone … particularly as it related to the actions of certain “corporate defendants.”

While the furor over #ProbeGate was at its apex, this news outlet published an article outlining three simple steps aimed at ending the culture of corruption that has overtaken state government.

First, we proposed getting rid of the shamelessly self-serving “legislative ethics” panels that for years have whitewashed a host of political sins perpetrated by the powerful among us (including one politician who is now becoming very powerful on the national stage).

Has that happened? No.

Second, we demanded “total disclosure of all income sources,” to make sure we knew exactly which politicians were on the take.  And from whom.

Has that happened? No.

Third, and most importantly, we called for expanded ethics regulations and the imposition of “real consequences for violations of the public trust.”

What did we mean by that?

“Jail time for politicians when they break the law.”

Has that happened? Again … clearly not.

In fact, even in those rare instances in which a judge actually sentences a misbehaving public official to prison time … they still manage to get out of it.

If citizens want real accountability when their money is stolen, when their rights are violated, when their trust is abused and when their faith in the institutions they rely upon for equal justice is betrayed, then they have to insist upon it … and that starts by making their elected leaders insist upon it.

Unfortunately, too often these elected leaders are the ones profiting from the current system (and its lack of accountability).

Meaning they have no interest in such reform …

Nonetheless, we would reiterate our call for a draconian ethics reform package in 2020 that includes independent accountability, total disclosure and tighter regulation (with real consequences for violators). And speaking of “real consequences,” we would humbly submit that one of the new ethics reforms impose mandatory minimum sentences for elected or appointed officials who plead guilty to a misconduct in office charge.

In other words if you plead guilty to one of these two crimes, you go to jail. Period.

Absent such a deterrent, corruption will continue to run rampant in South Carolina.

The Palmetto State hasn’t had a real overhaul of its ethics laws in three decades … it is frankly past time that overhaul took place. It is also past time for real teeth to be added to these laws, so that the public can have restored faith in the impartiality of our criminal justice system.

In fact, aside from reforming the corrupt way in which judges are selected in South Carolina (and giving prosecutors more resources), we can think of no more important anti-corruption measure for lawmakers to pass this year.

Should there be mandatory minimum prison sentences for misbehaving public officials in South Carolina?