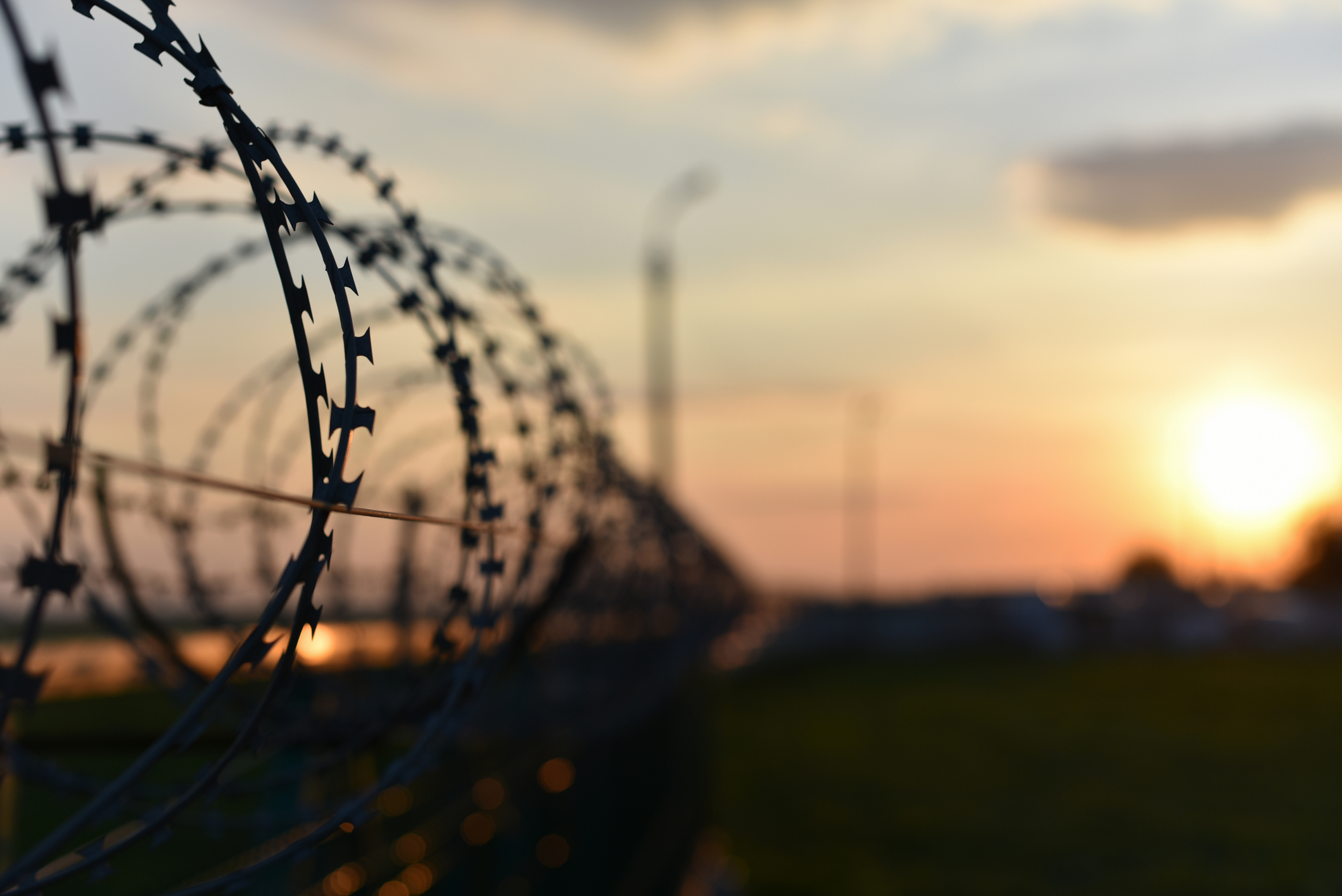 A 16-year-old who was beaten within an inch of his life at a South Carolina juvenile justice facility earlier this week is speaking out – and his words are likely to echo through the corridors of power in Columbia, S.C. and Washington, D.C. as state and federal officials zero in on chronic issues at the scandal-ravaged S.C. Department of Juvenile Justice (SCDJJ).

As news director Mandy Matney reported on Tuesday, the 16-year-old male was “beaten with a metal-pole-like weapon” at SCDJJ’s Broad River Road Complex (BRCC) – a dilapidated, understaffed facility which appears to have devolved into a dystopian Thunderdome in recent years.

“This news outlet was provided with the name of the victim and a graphic description of the injuries he reportedly sustained,” Matney reported. “At this time, we are not releasing that information.  All we can confirm for now is that the 16-year-old is reportedly in an intensive care unit at a Columbia, S.C. hospital having sustained life-threatening injuries as a result of the attack.”

On Friday, this news outlet was contacted by Annie Andrews – an attorney at the Lowcountry, South Carolina-based Steinberg Law Firm. Andrews is representing the juvenile who was attacked at BRCC earlier this week.

According to Andrews, she asked her client whether he “wanted to make a statement to the media about what occurred or his experiences at SCDJJ.”

“I want people to know they left me alone,” the young man said, per his attorney. “I want justice for what happened to me.”

Andrews noted that her client – who was incarcerated on what she referred to as “nonviolent driving offenses” – had been “brutalized” during the attack. His condition was recently upgraded to “stable,” while doctors are “still assessing the extent of his head trauma,” Andrews said.

Not surprisingly, Andrews wants to know whether chronic staffing shortages at this agency – which have been documented by a state audit as well as a report from the U.S. Department of Justice (DOJ) – may have played a role in what happened to her client.

“We believe there was no guard in his unit nor were there cameras to monitor his unit when other kids severely beat him in the head,” Andrews said.

Is a lawsuit forthcoming?

“The youth’s legal team is investigating the incident,” Andrews said.

“This is just a maddening situation – not only for him – but for all the kids who are stuck in these deplorable conditions,” Andrews told me Friday morning.

Indeed it is … and has been for years.

Sadly, since taking office nearly five years ago, S.C. governor Henry McMaster has done absolutely nothing to address the worsening crisis at this agency.

In fact, McMaster’s continued support for embattled agency director Freddie Pough has compounded SCDJJ’s myriad, worsening problems. Not only that, McMaster has assailed state lawmakers who are trying to fix SCDJJ – verbally haranguing a pair of state senators who recently attempted to bring some long-overdue accountability to this catastrophically mismanaged agency.

Meanwhile, the dangerous dysfunction at this agency continues to escalate …

Pough (above) was hand-picked by McMaster to fix this badly broken bureaucracy after a scathing 2017 audit forced the resignation of former governor Nikki Haley’s then-director. Unfortunately, the latest report from the S.C. Legislative Audit Council (SCLAC) proved Pough has somehow managed to make a bad situation worse.

Despite his feeble protestations to the contrary …

Now federal officials – who outlined similar problems at SCDJJ in their own report last February – are taking a fresh look at the rising tide of violence behind its walls.

The crux of the issue? Pough’s ongoing mismanagement of this agency’s $144.4 million annual budget. Rather than investing in more guards – and paying them better salaries – Pough has chosen instead to preside over a bloated administrative bureaucracy that is loaded to the gills with nonessential sycophants.

Also, rather than spending money on long-overdue upgrades to SCDJJ’s youth “rehabilitation” facilities – including neglected water and sewer repairs – Pough has spent thousands of taxpayer dollars upgrading his office suite.

“As a mom and juvenile advocate I am appalled by how our state is allowing the traumatization of kids it is entrusted to ‘rehabilitate,'” Andrews said. “We need reform and new leadership now.”

Last month, state senator Katrina Shealy – a leading legislative advocate for SCDJJ reform – paid an unannounced visit to BRCC. After leaving the facility, Shealy told me that horror stories of urine-soaked and feces-stained cells – relayed to the media by former guard Ricky Dyckes – were accurate.

“(Dyckes) has been working in backed up sewage,” Shealy told me. “This is what these kids are living in.”

Shealy (above) also said juvenile inmates were being held in a state of near-perpetual lockdown – creating a power keg that could erupt at any time.

While I was preparing this story for publication, in fact, multiple sources at BRCC confirmed two fires were set on Friday evening inside the facility’s Laurel unit – which is the “lockdown” dormitory used for solitary confinement of juvenile inmates.

Luckily, it does not appear as though any staff or juvenile inmates were injured during these reported conflagrations.

Wendy Varner is the organizer of a Facebook group entitled “Let the Walls Talk” – which is comprised of users who “demand SCDJJ be held accountable.” This week, Varner escalated her efforts by launching a petition which seeks to impeach McMaster over his ongoing mishandling of the escalating crisis at SCDJJ.

“As long as Pough and McMaster continue to allow these horrible and inhumane conditions to persist, all South Carolinian children are in danger,” Varner wrote. “I also request that Pough be removed from his position by any means necessary, as his continued oversight over the SCDJJ has not only proven disastrous, but potentially fatal.”

Varner’s petition has drawn nearly 150 signatures since it was launched earlier this week.

Count on my news outlet to continue tracking the latest developments at this agency, which is desperately in need of new leadership – as well as a plan to repair and upgrade its facilities (and ensure they are adequately staffed). As part of the state’s correctional network – a key cog in its criminal justice system – SCDJJ has been tasked with performing a core function of government.

It is failing miserably at that job … and has been for years.

If McMaster continues to shirk his responsibility for this escalating debacle, then lawmakers and federal officials must find a way to intervene so as to provide for the safety of both inmates and staff at this facility.

Santee Cooper Is Taking On Even More Debt