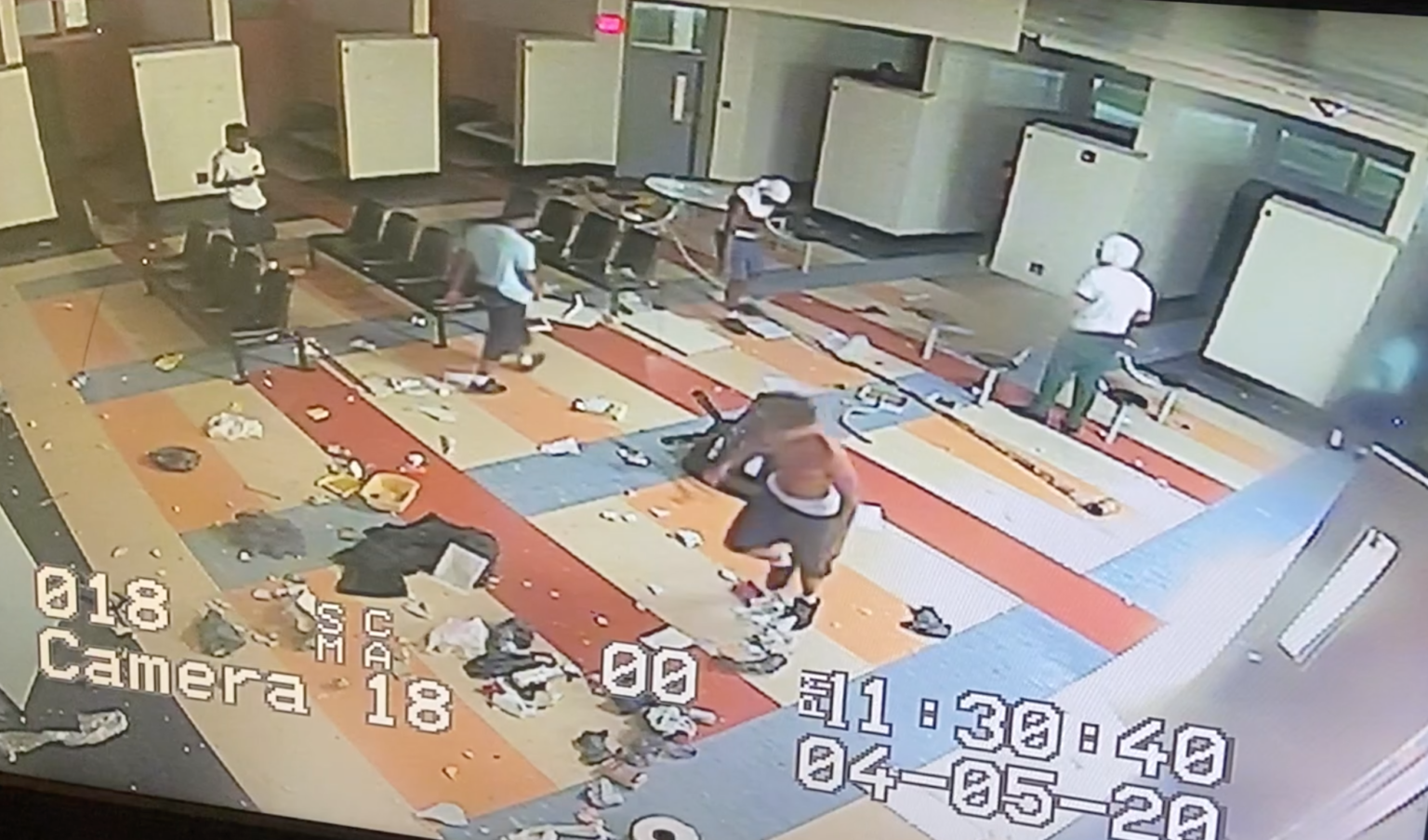 The S.C. Legislative Audit Council (SCLAC) recently released a scathing audit on the S.C. Department of Juvenile Justice (SCDJJ) that shed light on the scandal-scarred agency.

The audit provides evidence on what sources have been telling FITSNews for years — SCDJJ is spiraling out of control as the number of security officers decreases and the number of violent incidents climbs.

The report ultimately concluded that SCDJJ is worse than it was in 2017, when SCLAC’s last audit led to the resignation of the former SCDJJ director who was appointed by Nikki Haley.

The audit is clear — SCDJJ director Freddie Pough – who was hand-picked by governor Henry McMaster to fix the troubled agency, isn’t doing the job.


The report covered a wide range of failures by the SCDJJ — including misuse of funds, lack of safety at facilities and decreasing staff levels. The audit is a follow-up from the 2017 report, which ultimately prompted Haley’s director to step down.

“The agency’s inability to retain and hire security staff has created a ‘snowball’ effect that not only creates conditions that are hazardous to youth and staff at its secure facilities, but limits the agency’s ability to correct those conditions,” the report said.


“The significant increase in the number of recorded incidents demonstrates DJJ’s inability to manage the behavior of juveniles placed in its facilities,” the audit said.

In a November 2019 incident, “misbehavior at a volunteer-run Thanksgiving event escalated to a large, out-of-control brawl that lasted over an hour and resulted in multiple injuries and hospitalizations,” the report said.

The agency placed over a dozen juveniles in isolation following that incident.

In April 2020, security footage captured a group of about 10 inmates breaking into a pod, locking it down, and completely trashing it. The video shows 20 minutes of the chaos, but a source at SCDJJ told us the incident lasted for more than an hour before officials had enough employees on duty to break it up.

“These kids are out of control,” a source at SCDJJ said. “They can break anything they want and know ain’t nothing gonna happen!”

Compounding the issue, SCDJJ has a serious gang problem (as we’ve previously reported) and the audit found that the agency’s “gang intervention system is not adequate.”

“The new rule at DJJ is to put all the gang members in the same pods.  So if you are a Blood you go with them, etc.,” a SCDJJ source told FITSNews last year. “So we are setting a culture of bigger better gangs.”

SCLAC’s review found the 2019 Thanksgiving incident “showed significant gang involvement,” and the staff has not been trained in effective gang intervention programming.

Most of the problems detailed in the SCLAC report revolve around SCDJJ’s staffing shortage and the agency’s inability to retain qualified staff who can keep the facilities safe.

“It’s just not safe for us,” a SCDJJ source said about guards at the Broad River Road Complex. “And it’s only going to get worse.”

For starters SCDJJ is not appropriately paying their essential security guards, the report said.

Auditors found that the average security staff salary has decreased in the last year from $35,429 to $34,703.

Security staff are among the lowest paid in the SCDJJ system (see chart below).

“It is likely that lower pay and fewer raises have contributed to the decrease in the number of employees in these positions and, indirectly, to the decline of security at DJJ’s facilities,” the report said.

SCDJJ doesn’t appear to be running a very tight ship with the officers they are keeping around, either.

Auditors reviewed a random sample of 80 SCDJJ employees and found that 43 percent had one or more disciplinary actions. Several had three or more reprimands in their HR file (see chart below).

As of September 2020, all but one of the employees above were still working in an officer position at SCDJJ.

“DJJ is relying on officers with multiple disciplinary actions demonstrating a history of reckless or indifferent behavior towards juvenile safety to maintain security at its facilities.

Because of all of these issues, officers are going elsewhere besides SDJJ for jobs. SCDJJ has less employees than it did in 2017. They’ve lost over 150 correctional officer positions since 2017, according to the audit.

These staffing issues are effecting the safety and welfare of both inmates and employees, according to the audit.

If SCDJJ used its money appropriately, the agency would have money for essential needs such as staffing and security camera updates, according to the audit.


This news outlet will continue to shine a light on the problems at SCDJJ —the agency has been tasked with performing a core function of government – a key part of the broader criminal justice system that includes law enforcement, courts and corrections.