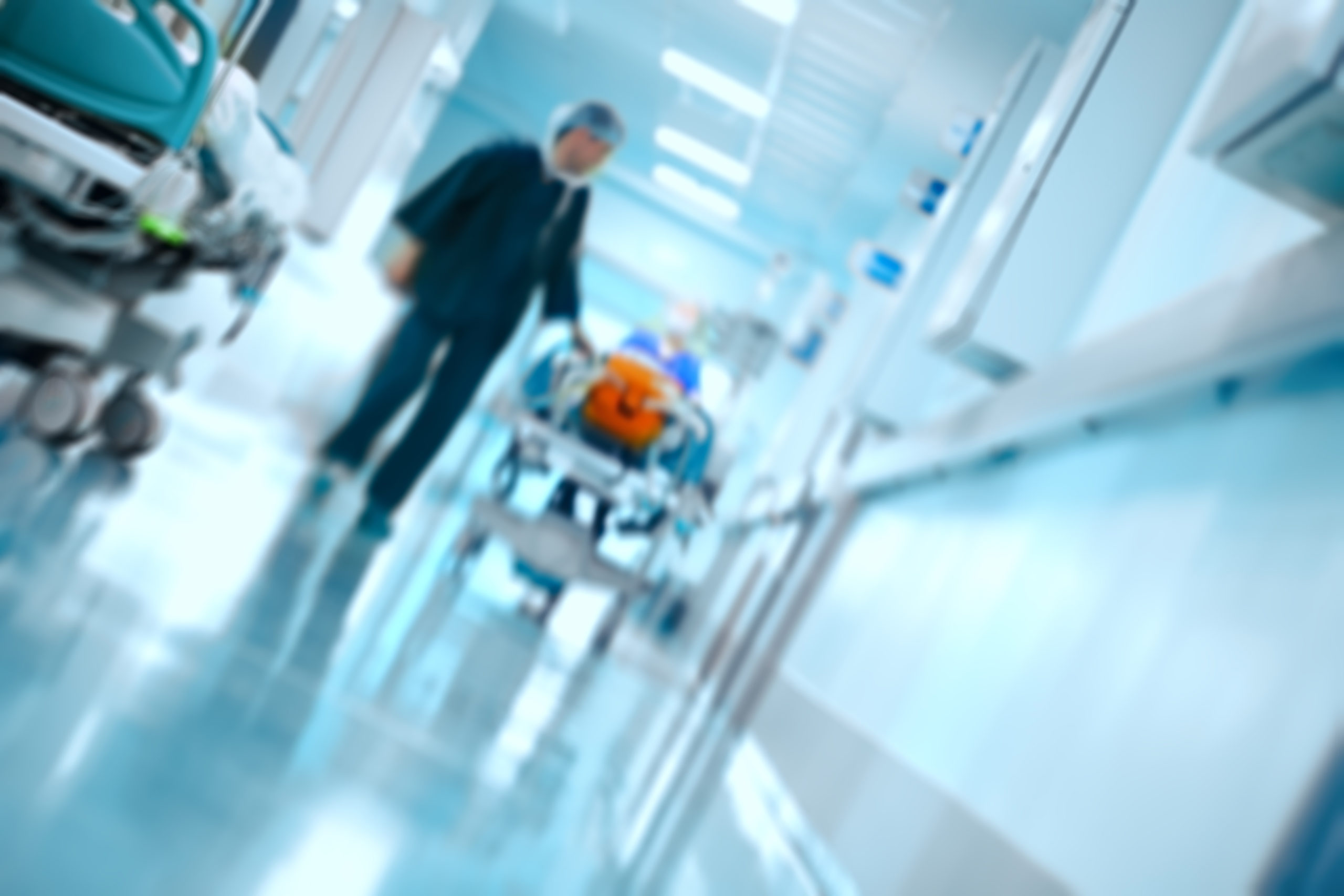 As Gov. Henry McMaster ignores the imploding disaster at the S.C. Department of Juvenile Justice (SCDJJ), violence is escalating inside that state’s government-run facilities, according to multiple sources.

On Monday evening, a 16-year-old was reportedly beaten with a metal-pole-like weapon at the Broad River Road Complex (BRRC) in Columbia, South Carolina, according to our sources at the SCDJJ.

This news outlet was provided with the name of the victim and a graphic description of the injuries he reportedly sustained.  At this time, we are not releasing that information.

All we can confirm for now is that the 16-year-old is reportedly in an intensive care unit at a Columbia, S.C. hospital having sustained life-threatening injuries as a result of the attack.

According to sources, the SCDJJ’s dangerous staffing levels delayed the amount of time it took them to get the boy to the hospital.

The SCDJJ is spiraling out of control as the number of security officers decreases, violence spikes, and South Carolina children are caught in the crossfire.

According to our sources, this is the second time a head injury has occurred at the BRRC in the last two weeks. The staffing shortage has only gotten worse this summer — and sources are worried that the violence is going to get deadly.

Last month, FITSNews founding editor Will Folks reported that the SCDJJ reportedly handcuffed one of the top guards at the agency – lieutenant Ricky Dyckes — and escorted him off the BRCC property.

“It’s only going to get worse now that Dyckes is gone,” a SCDJJ source told FITSNews. “The kids really respected and loved Dyckes. He was one of the only male guards left there who could really control them.”

Dyckes was one of many guards who participated in a walkout at the agency earlier this summer.

Multiple SCDJJ sources told FITSNews that Dyckes was fired in retaliation for speaking out against the agency.

Dyckes was one of many whistleblowers at the SCDJJ who have been sounding the alarm to expose the imploding disaster inside the state-run facilities.

This spring, lawmakers met multiple times to discuss a disturbing audit on the disastrous situation at the SCDJJ.

“Someone will come out in a body bag whether it be the kids or staff because that’s how bad the situation is going,” one SCDJJ source told FITSNews.