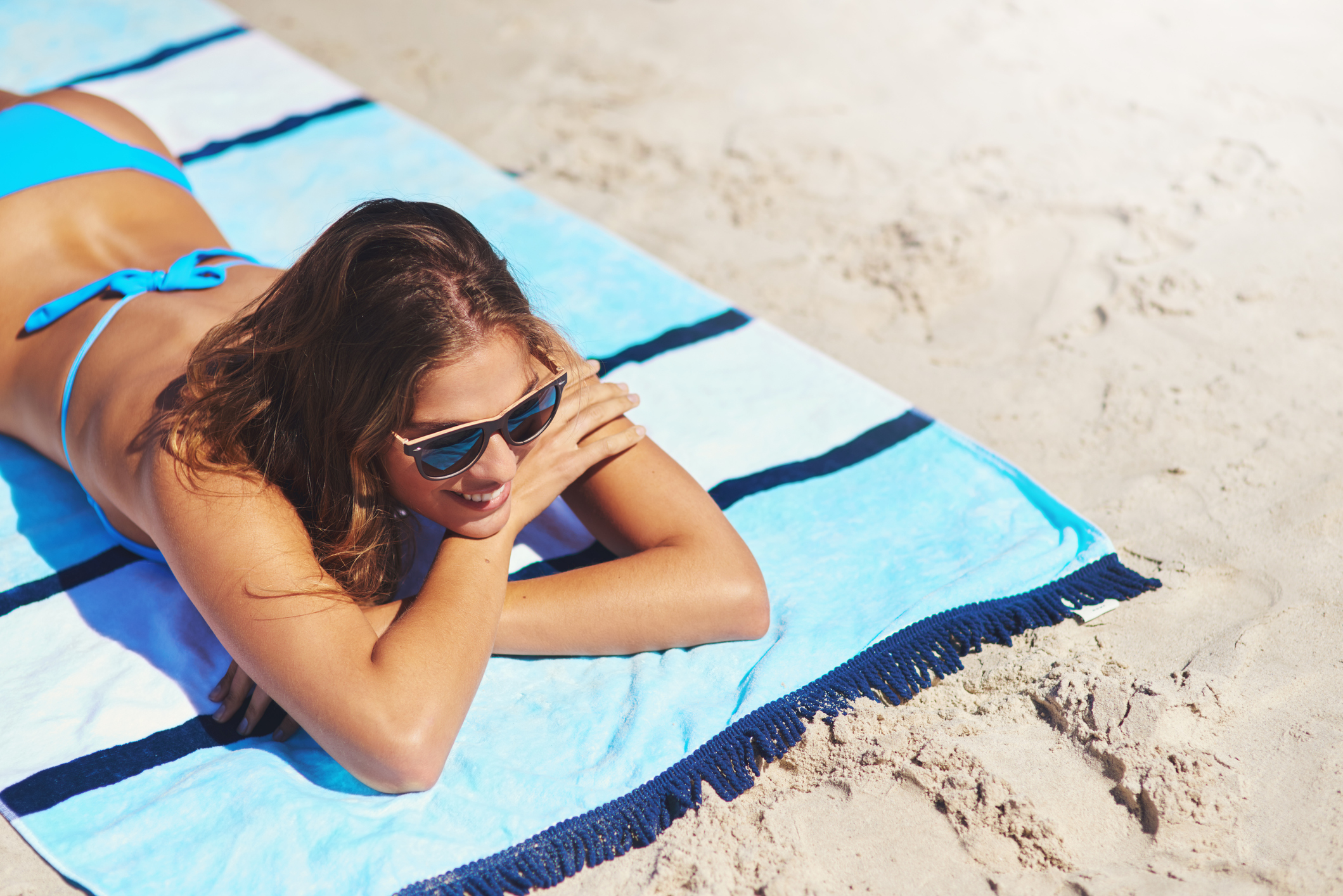 After a few fits and starts earlier this year, it’s safe to say the tourism industry in South Carolina – a key driver of employment, income and revenue growth in the Palmetto State – is once again firing on all cylinders. A strong kickoff to the 2021 summer season has given way to a sustained expansion – which means the industry is well-positioned to exceed expectations as it continues bouncing back from a disastrous 2020.

But as this recovery picks up steam entering the peak summer months, is a massive uptick in taxpayer funding for so-called “tourism marketing” efforts really necessary? Or more to the point: Were these expenditures ever really necessary?

Or, do the latest numbers prove something I have been saying for years: That tourism is beholden to broader macroeconomic trends … meaning efforts by state and local governments to funnel tax dollars toward specific “destination marketing” campaigns doesn’t move the needle one way or the other.

Also, even if such campaigns were capable of defying broader gravitational trends in the national economy … are they fair to taxpayers?

Or, should the businesses which directly profit from such marketing expenditures assume responsibility for subsidizing them? Sure, a rising tide lifts all boats … but since when did it become the responsibility of government to subsidize marketing for one industry versus another?


Before getting into all of that, though, let’s look at the data …

The week ending June 26, 2021 was another solid one for the tourism industry in the Palmetto State, according to the latest numbers from the S.C. Department of Parks, Recreation and Tourism (SCPRT).

Hotel revenue per available room – or “RevPAR,” a vital industry measurement – clocked in at $126.10 for the week. That marked an impressive 79.5 percent increase from the equivalent week in 2020, but more importantly this metric was 19.2 percent higher than it was during same week in 2019.

And while RevPAR still trails 2019 on a year-to-date basis by 8.9 percent – this gap continues to close.

In addition to positive RevPAR data, South Carolina’s hotel occupancy rates also continued to demonstrate robust growth. During the last full week of June, 78 percent of hotel rooms were filled – up 37.3 percent from a year ago and up 3.2 percent from the equivalent week in 2019.

By comparison, national and regional occupancy rates (69.9 percent and 71.6 percent, respectively) continued to trail 2019 levels. Nationally, occupancy rates were down 7.4 percent from the same week two years ago while regionally they were down 4.8 percent.

On a year-to-date basis, hotel occupancy in South Carolina is still down 10.1 percent from where it was two years ago … but as is the case with RevPAR, this gap is closing.

As I have often pointed out, accurately assessing the health of the tourism industry requires us to compare current data to 2019, the last “normal” year on record … which is why I am glad SCPRT heeded my call to publish these comparisons.

In addition to publishing updated hotel RevPAR and occupancy data, SCPRT released data from Golf Datatech last week showing a major uptick in the total rounds of golf being played in the Palmetto State. For the month of May, total rounds played were up 26.1 percent from the same month in 2020 while year-to-date the increase stood at 28.1 percent, according to the data.

In this case, however, no comparison data to 2019 was immediately available …

While it is good to see the golf industry bouncing back, these numbers highlight South Carolina’s over-reliance on this particular sector of the tourism economy – part of a broader failure to diversify. In fact, I have been preaching on the need for the Palmetto State to evolve beyond a “golf buddy weekend” destination dating back to 2016.

I have also consistently called on state and local leaders to lower taxes, clean up our beaches, protect our history and refocus on public safety as a core function of government (particularly in Charleston and Myrtle Beach, where violence ran rampant last year).

With the exception of a modest expansion of law enforcement resources in Myrtle Beach championed by city mayor Brenda Bethune, these calls have gone unheeded.

All while violence in South Carolina is on the rise …

While core government functions are neglected, the notoriously corrupt subsidization of “destination marketing” is being ramped up under the guise of sustaining an industry-wide recovery.

In the state fiscal year which began last Thursday (July 1, 2021), taxpayers are being compelled to shell out $15 million in additional “destination specific tourism recovery marketing grants,” as well as $5 million for additional “statewide tourism advertising.” On top of that, state lawmakers approved a $600,000 one-time grant and $500,000 in annual recurring money to support a regional “tourism advocacy” effort.

Seriously, though … given the aforementioned failure of such expenditures to generate a measurable return on investment, they might as well have flushed every penny of that tax money down the toilet.

In a message to stakeholders, SCPRT director Duane Parrish praised “Republican” state lawmakers – and GOP governor Henry McMaster – for providing “unprecedented support for the tourism industry.” Parrish also vowed to use the new funding to “innovate and capitalize on the momentum of our recovery.”

Still, let’s call this money what it is … more unnecessary spending that is not going to move the needle one way or the other.

South Carolina has all the potential in the world when it comes to leveraging its competitive assets – especially its gorgeous 187-mile coastline. But it is never going to maximize the value of these assets unless/ until its leaders stop wasting money on nonsense and start allowing small businesses and individual income earners to keep more of what they earn – and unless/ until they get out of the way of private sector possibilities that would expand the appeal of our state to visitors.