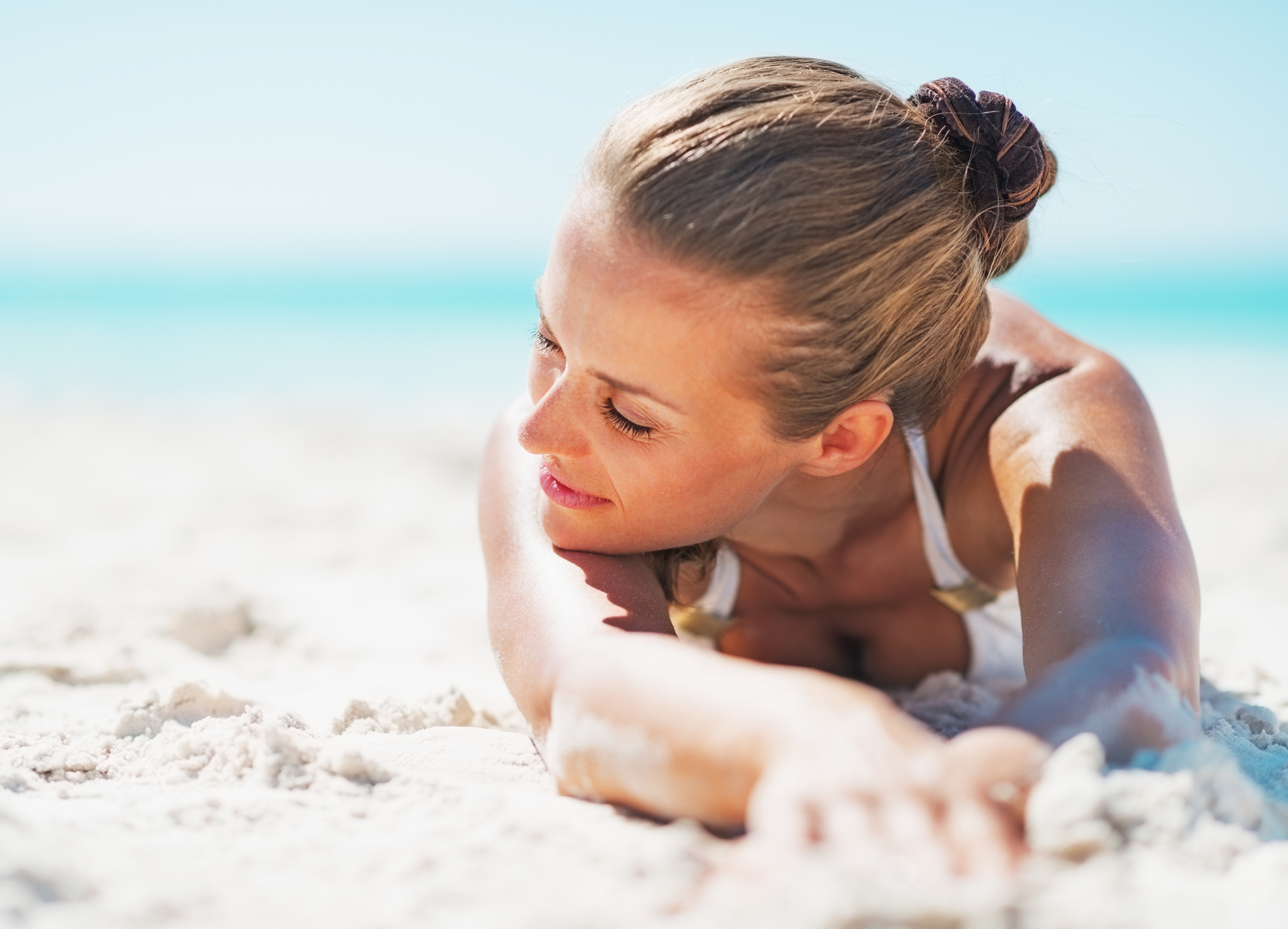 Time will tell whether the results are sustainable, but the Memorial Day weekend marked a huge turnaround for the beleaguered South Carolina tourism economy. That’s excellent news for an industry which shed more than $5.5 billion a year ago as the coronavirus pandemic and its subsequent societal shutdowns shuttered broad swaths of the American economy.

According to the latest numbers from the S.C. Department of Parks, Recreation and Tourism (SCPRT), revenue per available room – or RevPAR, a key industry metric – stood at $98.46 for the week ending May 29, 2021. That marked a staggering 121.5 percent increase from the equivalent week in 2020, but more importantly it was 19.7 percent higher than the equivalent week in 2019.

And while RevPAR continues to lag behind its 2019 levels on a year-to-date basis (by 15.5 percent, to be precise), the numbers are moving in the right direction as the industry enters its peak summer season.

On the occupancy front, 67.8 percent of South Carolina hotel rooms were filled during the week ending May 29 – up 50.9 percent from the equivalent week in 2020 and up 4 percent from the same week in 2019. That number bested the national (61.8 percent) and southeastern (65 percent) occupancy rates – which were down 4.2 percent and 0.6 percent compared to 2019, respectively.

“Monthly indicators for 2021 best illustrate tourism recovery when compared to the more normal year of 2019 than the disruptive year of 2020,” tourism officials noted.

Indeed … which is why we are glad SCPRT heeded our call to release these numbers.

As for monthly hotel RevPAR, its final figure of $84.10 was 7.6 percent lower than the same month in 2019 – while the total of 2.4 million room nights sold was down 1.2 percent from April 2019. Those metrics are down 21.6 percent and 11.2 percent for the year-to-date, respectively, but expect them to show significant progress after a solid month of May.


After an atrocious start to 2021, the tourism industry started showing signs of life in the weeks leading up to Memorial Day – the unofficial kickoff of the summer season.

That should help boost lagging accommodations and admissions tax collections, which were down during the month of April by 3.7 percent and 28.4 percent, respectively, according to data from the S.C. Department of Revenue (SCDOR).

As I have repeatedly stated, I believe South Carolina is well-positioned to recover its tourism losses in 2021 – assuming state and local leaders commit to lowering taxes, diversifying our destinations, cleaning up our beaches, protecting our history and refocusing on public safety as a core function of government.

Violence in Myrtle Beach and Charleston, S.C. is particularly concerning – although to her credit, Myrtle Beach mayor Brenda Bethune has been shoring up her city’s police force. Bethune and other local/ state leaders need to do much more, though … and not just with respect to public safety.

A competitive tax climate, accessible infrastructure, clean natural resources, safe streets and a broader mix of entertainment options are just a few of the pressing needs which must be met if the Palmetto State hopes to engage a sustained tourism recovery …