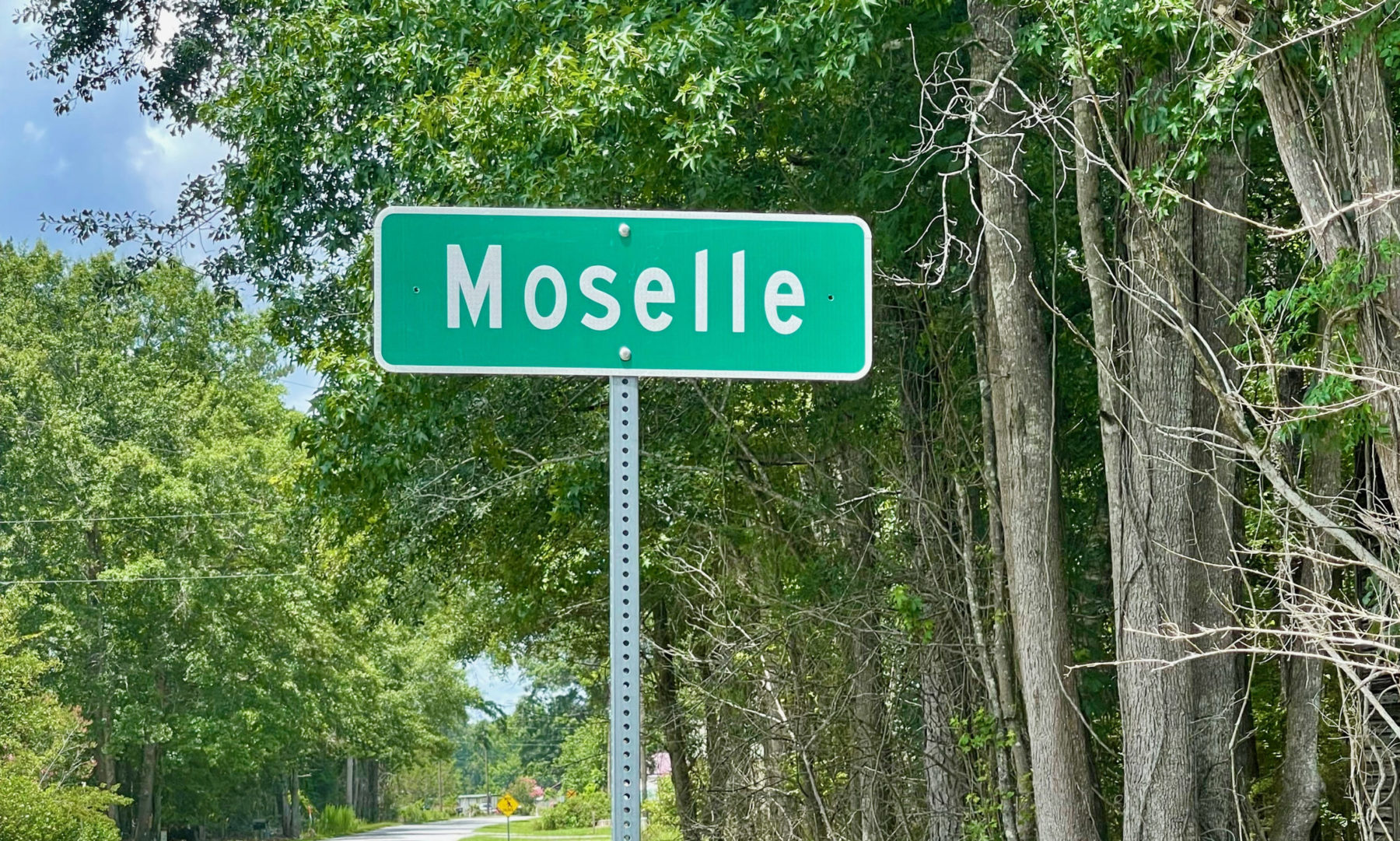 It has been nearly a month since the South Carolina Lowcountry was rocked by the brutal murders of two members of one of the area’s most powerful families – an unsolved mystery which continues to generate national and international headlines (as well as comparisons to a John Grisham novel).

To recap: Shortly after 10:00 p.m. EDT on Monday, June 7, 2021, 52-year-old Maggie Murdaugh and 22-year-old Paul Murdaugh – both of Hampton, S.C. – were found shot to death outside of a residential building located on a sprawling 1,700-acre hunting property owned by the family in rural Colleton and Hampton counties.

This case has attracted extensive attention for several reasons – including the fact that police have yet to make any arrests or identify any suspects in connection with the savage slayings. It has become the consummate whodunit – and the agency leading the inquiry, the S.C. State Law Enforcement Division (SLED), has been exceedingly tight-lipped regarding its investigative process.

The case of the ‘Murdaugh Murders’ has also drawn interest owing to the wealth and power of this prestigious family – which has wielded unrivaled influence in a five-county region of the Spanish moss-draped South Carolina Lowcountry for several decades. Three generations of Murdaughs served as solicitor (or district attorney) for Allendale, Beaufort, Colleton, Hampton and Jasper counties between 1920-2006, and Alex Murdaugh currently works part-time for the office of solicitor Duffie Stone, the family’s hand-picked successor to former solicitor Randolph Murdaugh III.

Stone, incidentally, has yet to recuse himself from the ongoing investigation into this powerful family …


In addition to his work with Stone, Alex Murdaugh is a partner at the prominent regional law firm of Peters, Murdaugh, Parker, Eltzroth and Detrick (PMPED) – which is known for winning big verdicts from friendly juries in Hampton county.

Beyond all of this, though, the Murdaugh case has garnered a huge audience because of the family’s purported ties to several other suspicious or violent deaths in recent years – one of which prompted a six-figure out-of-court settlement, another which is the focus of a recently launched homicide inquiry and a third which was making its way through civil and criminal court at the time Paul and Maggie Murdaugh were gunned down.

At the time of his death, Paul Murdaugh was staring down a trio of felony boating under the influence (BUI) charges tied to a fatal 2019 boat crash which killed 19-year-old Mallory Beach of Hampton, S.C. Meanwhile, Alex Murdaugh and his surviving son – Buster Murdaugh – were listed as defendants in an ongoing civil case related to the boat crash.

Beach died when a 17-foot center console fishing boat owned by Alex Murdaugh and allegedly driven by an inebriated Paul Murdaugh slammed into a pylon near the Archer’s Creek bridge on February 24, 2019 around 2:25 a.m. EST.

In the aftermath of the double homicide four weeks ago, this news outlet has learned that Alex Murdaugh and perhaps other members of his family are part of an ongoing investigation into alleged obstruction of justice related to the ongoing boat crash investigation. According to my sources, this obstruction investigation is currently before the statewide grand jury in Columbia, S.C.

Since the June 7 slayings, SLED has cast a wide net in the hopes of finding out what happened at the Murdaughs’ hunting property – known locally as ‘Moselle.’ In addition to pursuing multiple leads, agents have sought to exclude individuals who may have had a motivation to commit the murders.

Multiple law enforcement and prosecutorial sources with direct knowledge of the investigation told me Alex Murdaugh was identified early on as a “person of interest” in the case – and remains a focus of the inquiry to this day.

However, as I have noted from the beginning, Murdaugh is said to have provided investigators with an “ironclad” alibi for his whereabouts at the time of the murders. Attorneys close to the family have also told me he is “cooperating fully” with SLED – and is not a suspect in the case.

In and around Hampton, S.C. over the last four weeks, though, significant speculation continues to swirl around Alex Murdaugh – especially as it relates to what multiple sources close to the family have described as a troubled marriage with his late wife.

I have declined to speculate on the status of the Murdaughs’ marriage. Similarly, I have declined to engage in any discussion of alleged paramours. There is plenty of gossip and speculation – both locally and among the state’s legal community – but nothing concrete to confirm. All I can confirm at this point is that the Murdaughs’ marital status – whatever it was – is one area of interest in SLED’s ongoing double homicide inquiry.

“It is one of the areas that is being looked at,” a source close to the inquiry told me over the Fourth of July weekend. “It might not end up being the most promising lead, but it is being followed up on as part of the investigation.”

Readers will recall that Maggie Murdaugh’s cell phone was retrieved by investigators on a Colleton County road on June 8, 2021 – the day after the slayings. It was promptly sent to SLED’s crime lab in Columbia, S.C. for forensic analysis along with numerous other items retrieved from the crime scene (and nearby).

What information was on the phone? That remains to be seen. Similarly, it remains to be seen what agents uncovered in their extensive review of Alex Murdaugh’s digital records, or what they have pieced together from the evidence found at the crime scene (including ballistic evidence).

FITSNews was the first media outlet in the country to report on the ‘Murdaugh Murders’ – and has exclusively reported on most of the significant ensuing developments related to this ongoing investigation and its various proximal cases. Stay tuned for much more coverage/ context as news director Mandy Matney and I continue working with our network of sources to bring our readers the very latest related to this ongoing mystery …