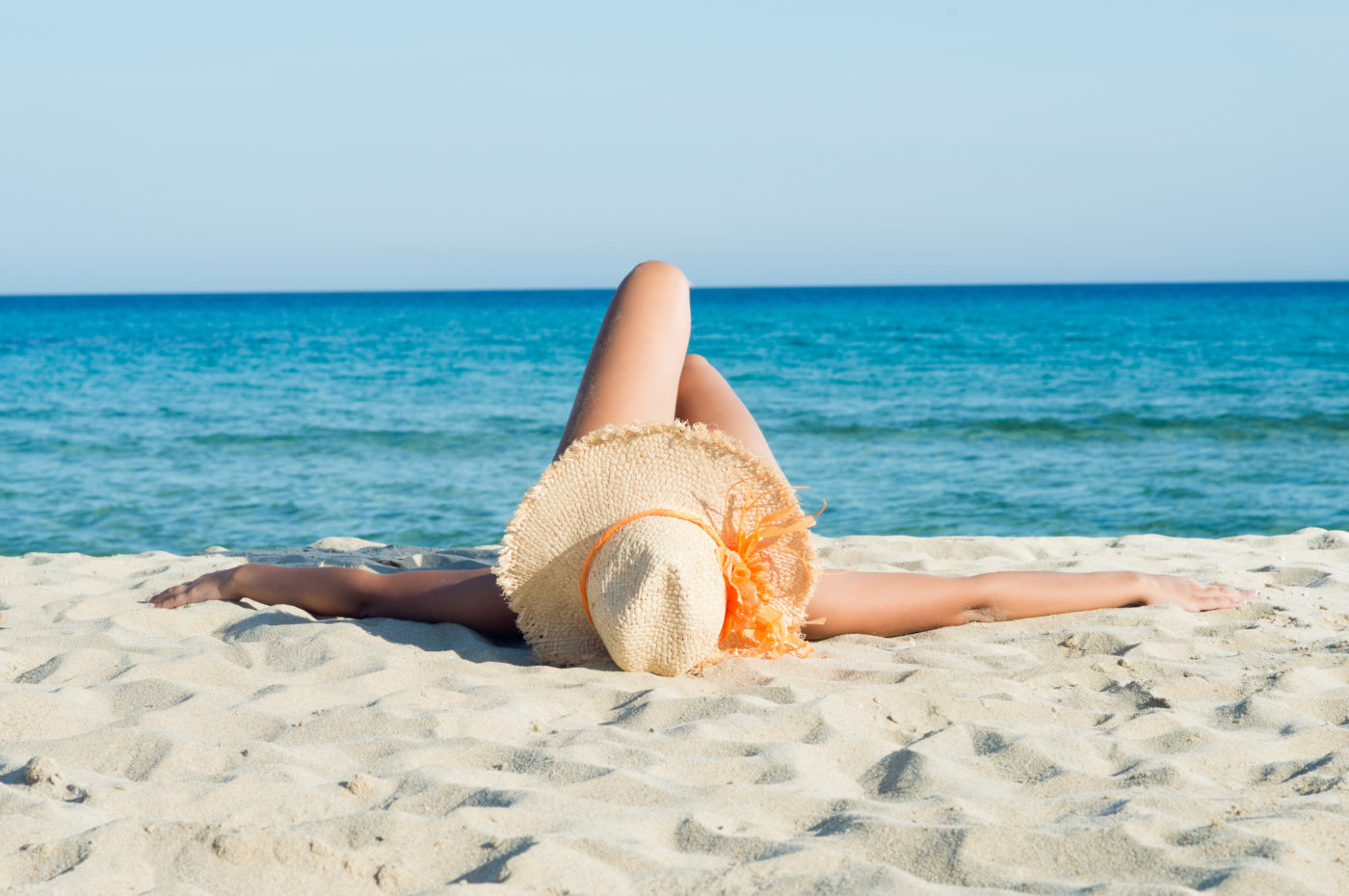 The good news is continuing to pour in for the South Carolina tourism economy – which took it on the chin in 2020 as the societal shutdowns tied to the coronavirus pandemic led to a massive $5.5 billion loss (at least).

Momentum from a solid Memorial Day weekend appears to be sustaining itself moving into the “peak months” of the season – a vital time for the industry that was effectively washed out a year ago.

The latest data from the Myrtle Beach Area Chamber of Commerce (MBACC) showed big gains during the week ending June 5, 2021 in the Grand Strand region of the state – with occupancy rates and revenue per available room (or RevPAR) both showing big upticks from the previous week as well as the equivalent week in 2019.

Officials also sounded an optimistic tone for the future …

“We’ve been seeing strong destination demand for the summer,” a statement from the chamber noted.

Data released by the S.C. Department of Parks, Recreation and Tourism (SCPRT was similarly promising. According to the statewide numbers, hotel RevPAR for the week ending June 5 clocked in at $100.47 across the Palmetto State – up 98.7 percent from the equivalent week a year ago and up 11.3 percent from the same week in 2019, the last “normal” season.

On a year-to-date basis, hotel RevPAR remains 14 percent behind 2019 levels – but the gap is narrowing.

Meanwhile, the statewide hotel occupancy rate for the week ending June 5 stood at 68.4 percent – down modestly (1.7 percent) from 2019. For the year-to-date, the occupancy rate is 12.1 percent off of 2019 levels but again – the gap is narrowing.

SCPRT typically provides only two years of data on its key metrics. This year, however, the agency heeded my advice and provided numbers dating back three years.

“Since tourism business in most of 2020 was very negatively impacted by the pandemic, we will continue to provide metrics comparing three years instead of two,” agency director Duane Parrish said. “Comparisons between 2021 and 2019 are most relevant to gauge our return to normalcy.”

Unfortunately, Parrish’s agency continues to omit weekly, industry-wide revenue estimates from Tourism Economics – meaning readers are not getting a complete picture of the monetary impact of short-term upswings (or downturns).

Still, there is evidence pointing to a strong rebound … and better numbers could be on the way very soon.


“Next week’s (numbers) will be crazy,” one local hotelier told me on Friday. “Everyone I know is at 100 percent occupancy for CCMF.”

That’s a reference to the Carolina Country Music Fest, a four-day gathering in Myrtle Beach, S.C. that kicked off on Thursday and runs through Sunday.

Data from the week ending June 13, 2021 will be released next Friday …

As good as all of this news undoubtedly is, the long-term outlook looks even better. In late May, Wells Fargo released a detailed – and decidedly upbeat – analysis of this industry which concluded that “travel and tourism appear set to take off in South Carolina this year.”

“After a year of staying at home and event cancellations, consumers are set to venture out again,” the analysis by economists Mark Vitner, Charlie Dougherty and Nicole Cervi noted. “Pent-up demand for travel and tourism, combined with multiple rounds of fiscal stimulus, reviving job growth and diminishing COVID risks, is leading to a surge in economic activity.”

Citing the strong Memorial Day numbers, the analysis zeroed in on the extent to which the Palmetto State was poised to benefit from this resurgence.

“While the overall economy will certainly get a boost from the resurgence in travel, several regional markets will see disproportionate benefits,” its analysts wrote. “South Carolina, in particular, stands to benefit. With international travel still generally limited, a larger proportion of travelers are likely to travel domestically this summer. South Carolina’s location on the Mid-Atlantic coast is drivable from much of the East Coast. The airports serving the region’s major tourist hubs – Myrtle Beach, Charleston and Hilton Head – have added several new flights recently, mostly from discount carriers that offer direct flights to the region.”

“South Carolina’s 187-mile coastline – anchored by picturesque Hilton Head, historic Charleston and the inimitable Grand Strand – is a huge competitive asset,” I wrote last fall. “It offers the Palmetto State a tremendous opportunity to emerge from the coronavirus recession on more solid economic footing than many other states.”

Still, state leaders must commit to lowering taxes, diversifying our destinations, cleaning up our beaches, protecting our history and refocusing on public safety as a core function of government if they expect to fully maximize this advantage.

Oh, it is also important to keep a watchful eye on corruption (here and here) among the elected officials who rule over these destinations.

The Wells Fargo report – which I hope to address in more detail in future posts – also sounded a note of concern as to whether the surge in incoming visitors would be accompanied by a similarly robust employment rebound.

“The revival of tourism this summer will go a long way toward bringing back jobs lost at the start of the pandemic that have not yet been recovered,” the analysts noted. “That said, hiring remains a major challenge for restaurants, hotels and entertainment venues around the state.”

Ah yes … the perils of the dependency economy.

Stay tuned … my website will continue to track the latest developments related to this industry, which accounted for an estimated $17 billion in revenue in 2019, according to the Wells Fargo report.