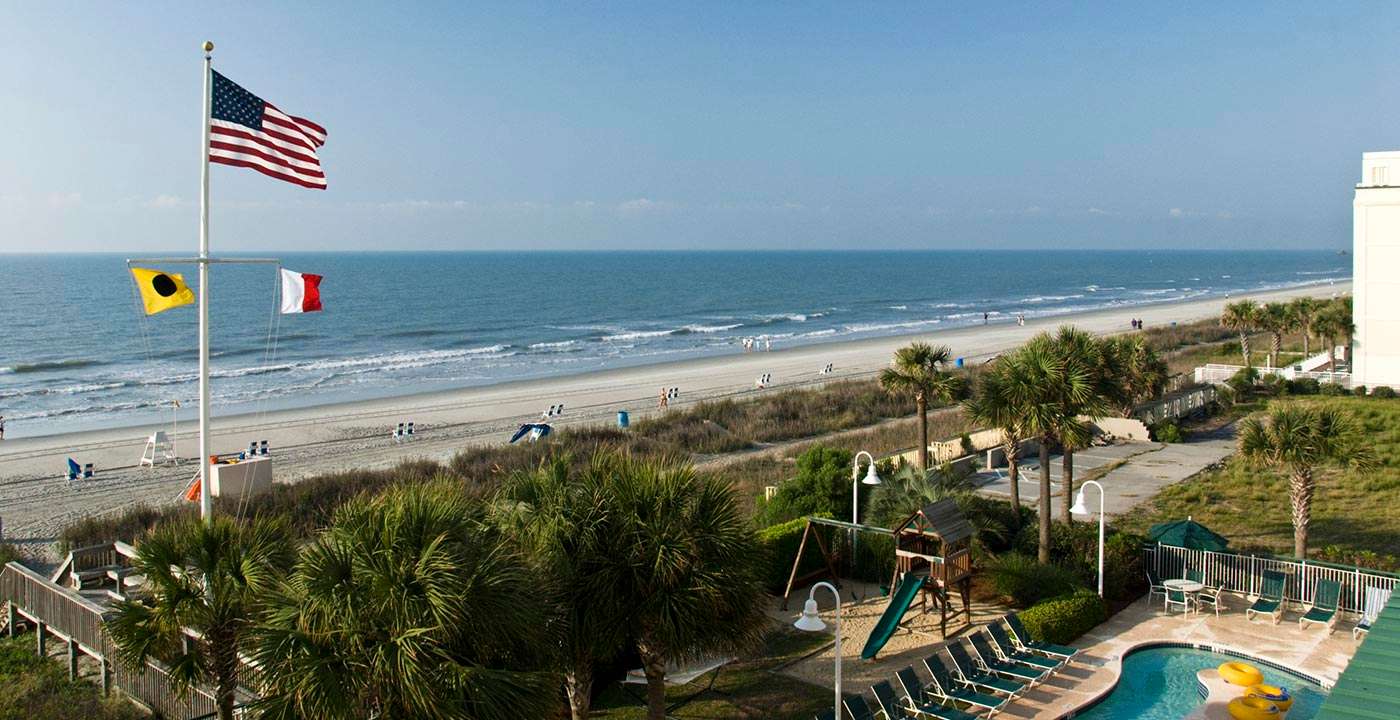 There’s plenty of debate over whether tourism marketing is a core function of government.  We believe it’s not – and have consistently said so.

Government has no business picking winners and losers in the marketplace.  It certainly has no business taking money from the masses and funneling it into the pockets of crony capitalist bureaucrats – which is exactly what is happening in Myrtle Beach, S.C. right now.

But whether you support spending tax dollars to promote tourism or not – it’s hard to argue the simple fact that vacation destinations are going to rise or fall on the basis of the health of the national economy.  In good times tourism is going to expand.  In bad times it is going to contract.

In fact, despite tens of millions of tax dollars being spent annually on tourism promotion (at the state and local level), that’s generally what’s been happening along the “Redneck Riviera” over the last few years.

After a steep drop-off during the Great Recession, tourism on the Grand Strand has bounced back to its former levels.  In fact some members of the crony capitalist cabal that runs the Grand Strand – a.k.a. the “Myrtle Beach Mafia” – claim the region drew a record 17.2 million visitors in 2014.

Data for 2015 is scheduled to be released this month.

Our guess?  The truth is somewhere in the middle.

As the American economy cools, though, it’s worth considering whether there are larger trends at work – trends that could spell serious trouble for the South Carolina coast over the long haul.

We believe one such troubling trend is the ongoing decline of the golf industry – and the potential for its eventual collapse to wreak havoc on a tourism destination that has built its brand in large part around the game.

More than a hundred golf courses call the Grand Strand home – generating an estimated $150 million a year in greens fees alone.  Hundreds of millions in additional revenue flows in from lodging, dining and entertainment. 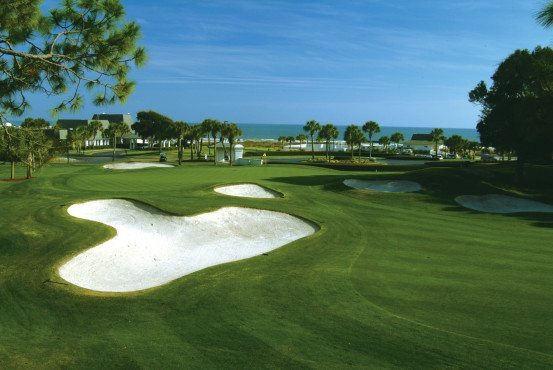 “Snowbirds flock to the region in spring and fall for the comfortable golf weather, staying at the high-rises along the beach or in condos at inland resorts,” the website Golf Advisor recently noted.

The problem?  Golf is dying.  The sport has been in a free fall over the last dozen years – and the worst is likely yet to come.

According to the National Golf Foundation, 30.6 million Americans over the age of six played golf in 2003.  By 2014, that number had declined to 24.7 million.  Even worse, the number of young golfers is experiencing a dramatic drop-off.  Over the last two decades, the number of golfers between the ages of 18 and 34 years has declined by thirty percent.

Does that sound even remotely sustainable to you?

“The challenges golf faces are myriad, from millennials lacking the requisite attention span for a five-hour round, to an increasingly environmentally conscious public that’s reluctant to take up a resource-intensive game played on nonnative grass requiring an almond farm’s worth of water, to the recent economic crisis that curtailed discretionary spending,” Karl Greenfeld noted in an expansive report on the subject published in Men’s Journal.

Greenfeld’s report included this ominous quote from Oliver Brewer, the president and CEO of Callaway – the world’s largest manufacturer of golf clubs.

I look forward to a time when we’ve got the wind at our back, but that’s not what we’re expecting.

Scary, huh?  The precariousness of Myrtle Beach’s situation is exacerbated by serious questions surrounding the Chinese investors who recently purchased 22 golf courses along the coast for a whopping $357 million.

Founders Group International (FGI) has made other purchases along the coast – including $25.9 million worth of oceanfront real estate in Myrtle Beach (sold by LStar Communities, owner of Grand Dunes).

FGI is currently facing scrutiny given its proximity to Yiqian Funding – which has been accused of defrauding investors in China to the tune of $1.5 billion.

Last month Dan Liu – FGI’s owner and the founder of Yiqian Funding – appeared in a video in which he stated he was traveling to America to divest these South Carolina properties as part of an effort to repay investors.  A letter posted to Yiqian’s website reiterated this claim.

In emails exchanged with The (Myrtle Beach, S.C.) Sun News, though, Liu denied any impending sale of the properties.

Which side of Liu’s mouth speaks the truth?  That’s a good question … but at the end of the day the answer may not matter as much as you think it does.  Whoever owns these properties face an uphill – and likely insurmountable – battle.

A potentially catastrophic, category five mixture of macroeconomic malaise and “core industry” collapse looms over the Grand Strand – and there’s no amount of government intervention that can stop this storm from unleashing its fury.

Four years ago our founding editor Will Folks had a “big idea” for the Grand Strand that he claimed “would single-handedly reignite (the) state’s tourism industry.”

“My idea would create a globally admired and instantly recognizable icon for Myrtle Beach (a city which currently lacks anything resembling such an identifying marker) while at the same time luring millions of visitors and billions of dollars to the South Carolina coast year-round,” he wrote.

As his idea languishes, state and local leaders continue to throw millions of tax dollars away advertising to a dying market … while news reports tell of dirty water, rising crime, unchecked corruption and the imposition of new taxes and fees.

All of this is why Myrtle Beach’s tourism economy – sooner rather than later – is going to die.