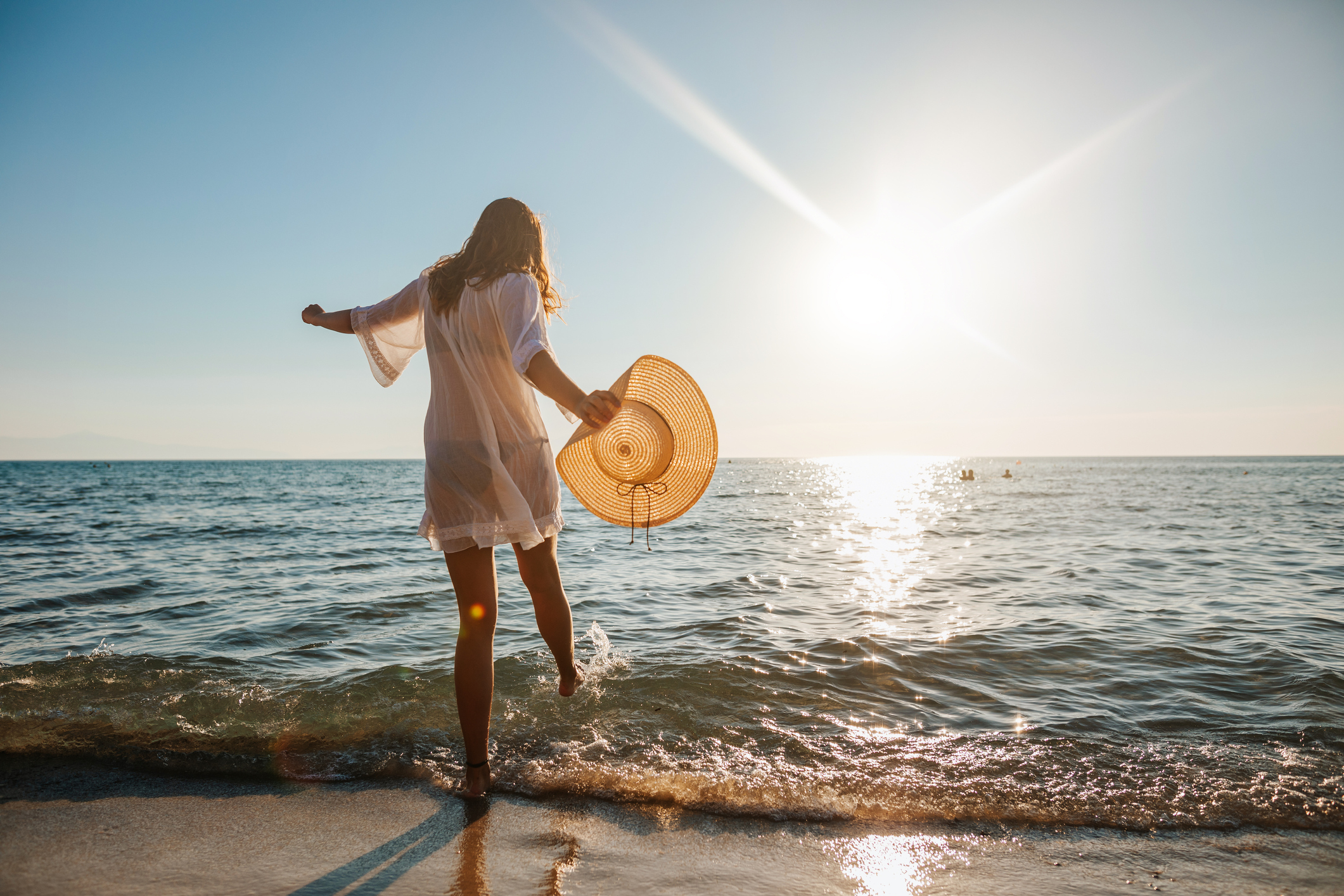 The South Carolina tourism industry failed to maintain its recent momentum last week – posting noticeable declines from the prior week and falling well short of its pre-pandemic levels. These disappointing data points would seem to reinforce the belief that federal “stimulus” money may have provided only a short-term spark to this beleaguered sector of the Palmetto State economy.

If accurate, that would seem to indicate the elusiveness of a sustainable, industry-wide recovery … one which supports tens of thousands of small businesses and hundreds of thousands of jobs.

Anyway, to the numbers …

According to data published by the S.C. Department of Parks Recreation and Tourism (SCPRT) on Friday, revenue per available room – or “RevPar,” a key industry metric – clocked in at $76.20 during the week ending April 17, 2021. That number was up an impressive 330.6 percent from the equivalent week a year ago – when Covid-19 fears and subsequent shutdowns had ground the global economy to a halt.

Unfortunately, it represented a 20.4 percent drop from the equivalent week in 2019 – which is the year we must examine to get a sense of the extent to which things are returning to normal.

On a year-to-date basis, RevPAR across the state is currently 20.4 percent higher than it was last year – although it is 23.7 percent lower than it was at the same point in 2019.

Sadly, SCPRT is no longer publishing weekly revenue data from Tourism Economics – which means one can only speculate as to the broader revenue situation unfolding across the state. Hopefully, SCPRT will begin providing this data again soon. In the meantime, my news outlet will keep a close eye on admissions and accommodations tax revenue published monthly by the S.C. Department of Revenue (SCDOR). These lagging indicators should give some indication of the extent to which visitors to the Palmetto State opened their wallets during their trips.

According to separate data published Friday by the Myrtle Beach Area Chamber of Commerce (MBACC), RevPAR along its portion of the Grand Strand clocked in at $81.50 for the week ending April 17 – a 41.76 percent decline from the previous week. Unfortunately, that is consistent with what my sources on the strand told me heading into this week …

“Local hoteliers and business owners I spoke with said the week ending April 17 wasn’t anywhere near as busy as the two previous weeks – which means we could be in store for some disappointing data later this week,” I wrote on Sunday.


Occupancy rates also failed to maintain last week’s momentum – with only 64.9 percent of rooms filled statewide. That number bested both the regional (62.8 percent) and national (57.3 percent) rates – but was down 12.1 percent compared to the equivalent week in 2019. A week ago, occupancy rates actually eclipsed their 2019 pre-pandemic levels.

In the Myrtle Beach area, occupancy rates clocked in at 59.6 percent – down a precipitous 31.1 percent from the previous week. Hopefully, all of these numbers will start showing sustained improvement during the peak months of the tourism season (May, June, July, August and September).

I have argued in many previous posts that South Carolina is well-positioned to recover its tourism losses in 2021 – assuming state and local leaders commit to lowering taxes, diversifying our destinations, cleaning up our beaches, protecting our history and refocusing on public safety as a core function of government (particularly in Charleston and Myrtle Beach, where violence ran rampant last year).

Ultimately, macroeconomic trends will determine the robustness of the bounce back … and so far, anecdotal evidence from the current week suggests additional sluggishness.

“It’s not busy at all,” one Myrtle Beach hotelier told me on Friday. “There are tourists in town but you can easily drive down the boulevard which is a sign that it’s not busy.”

My news outlet has consistently cautioned that 2021 is likely to bring “fewer guests spending less money” to the Palmetto State – a reality “for which businesses should be prepared.”

#ConfederateFlag: The Crowd Has Subsided