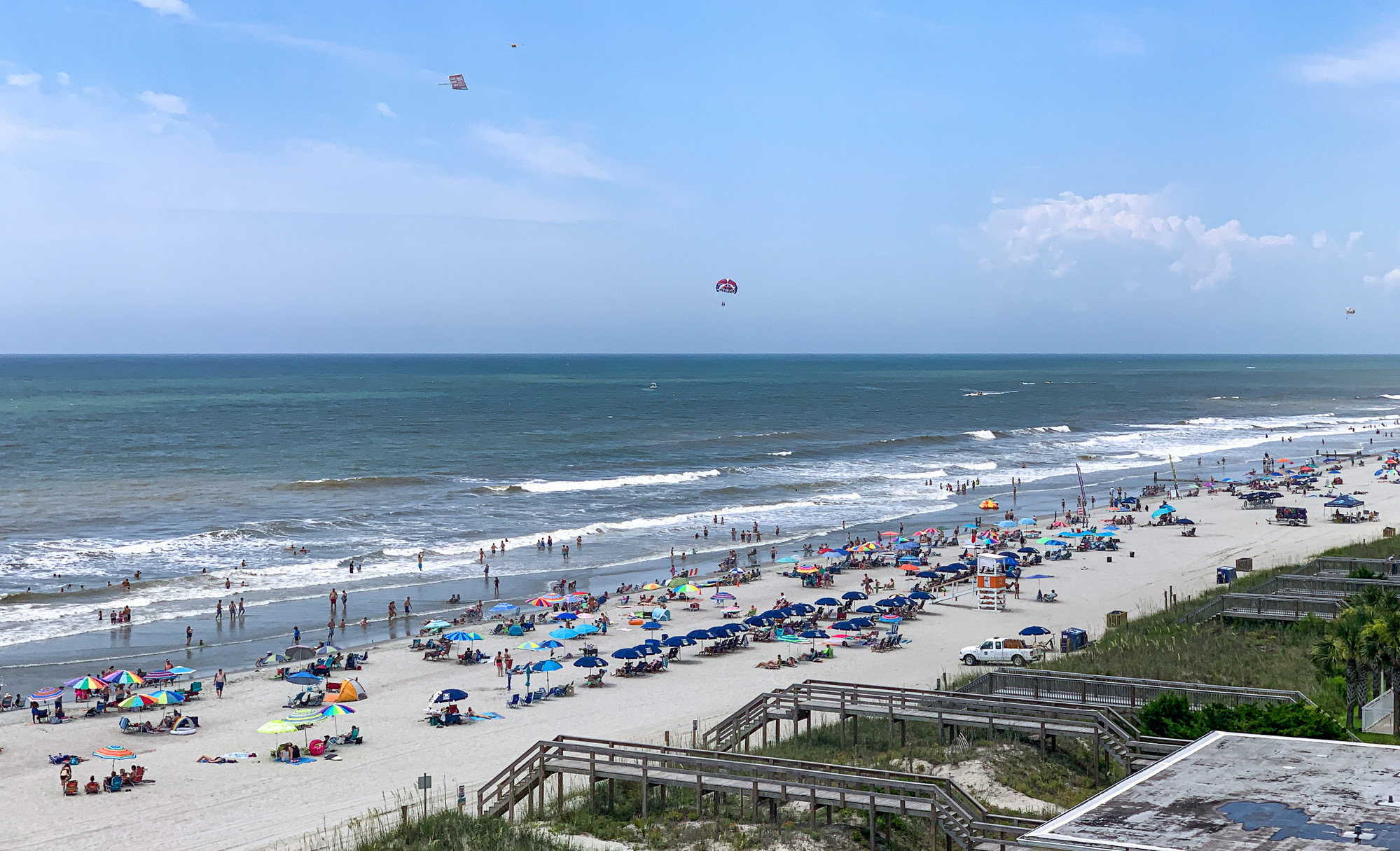 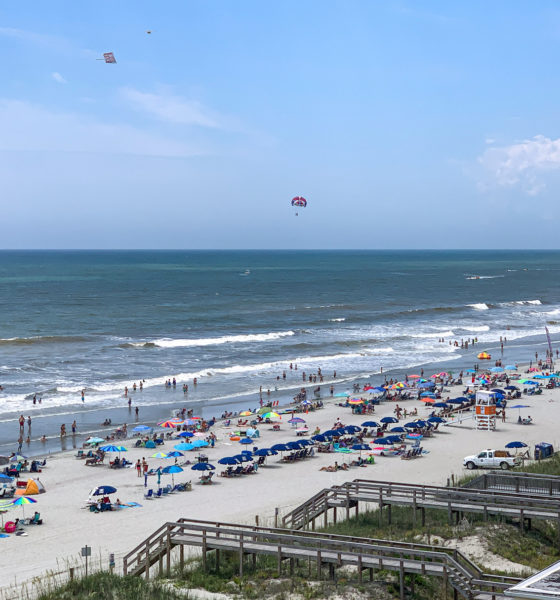 We will find out starting this weekend …

It is officially crunch time for the South Carolina tourism industry, which bore the brunt of the blame for last month’s profoundly disappointing Palmetto State jobs report.

This Monday (May 31, 2021) is Memorial Day – which marks the beginning of the industry’s peak season. The fourteen weeks between now and September 6, 2021 – Labor Day – will determine the extent to which this job-creating, revenue-generating sector of the South Carolina economy bounces back from the devastating impact of the coronavirus pandemic and its subsequent societal shutdowns.

How is it doing so far? Not well …

According to the latest data from the S.C. Department of Parks, Recreation and Tourism (SCPRT), revenue per available room – or “RevPAR” – stood at only $56.80 for the year through May 15, 2021. While that figure is 47.7 percent higher than it was at this point a year ago, it remains 19.2 percent below where things stood at this same point in 2019.

Where are the numbers headed, though?

The American Automobile Association (AAA) recently projected a 60 percent increase in Memorial Day travel – with more than 37 million people expected to travel more than fifty miles from their homes between May 27-31. Of course, these numbers would remain 13.3 percent lower than they were before the pandemic – assuming they materialize.

“As more people get the Covid-19 vaccine and consumer confidence grows, Americans are demonstrating a strong desire to travel this Memorial Day,” AAA senior vice president Paula Twidale said in a statement. “This pent-up demand will result in a significant increase in Memorial Day travel, which is a strong indicator for summer, though we must all remember to continue taking important safety precautions.”


The AAA report specifically referenced Myrtle Beach, S.C. – the heart of the Palmetto State’s Grand Strand – as the No. 3 destination for road travelers, trailing only Las Vegas, Nevada and Orlando, Florida.

That could bode well for the Grand Strand – assuming its local law enforcement agencies are able to rein in the violence that plagued the area a year ago.

As part of this effort, Myrtle Beach mayor Brenda Bethune and her fellow city council members gave first reading earlier this week to a proposed 2021-2022 budget that would add ten new police officers to the city’s current force beginning on July 1.

“Our council has been very resolute in the support we give our public safety,” Bethune told WBTW TV-13 (CBS – Florence/ Myrtle Beach).

As I have often said, I believe South Carolina is well-positioned to recover its tourism losses in 2021 – assuming state and local leaders committed to lowering taxes, diversifying our destinations, cleaning up our beaches, protecting our history and refocusing on public safety as a core function of government.

To her credit, Bethune appears to be doing the latter … albeit belatedly.

I predicted months ago that 2021 would bring “fewer guests spending less money” to South Carolina – and that local businesses should brace themselves for those realities. Still, I had hoped the industry would be further along in its recovery than it is now.

I will continue to keep an eye on SCPRT’s data – as well as updated admissions and accommodations tax revenue reported monthly by the S.C. Department of Revenue (SCDOR). Taken together, these data points – and other indicators compiled by local and regional sources – will show us how well (or poorly) the Palmetto State is holding up against the macroeconomic forces which invariably drive tourism expansion or contraction.

Unfortunately, SCPRT is no longer publishing weekly revenue estimates from Tourism Economics – data which helped us and other media outlets chronicle the statewide fiscal impact of the Covid-19-related societal shutdowns. Hopefully the agency will rethink that decision and begin releasing some form of weekly revenue estimates in the pivotal months to come …