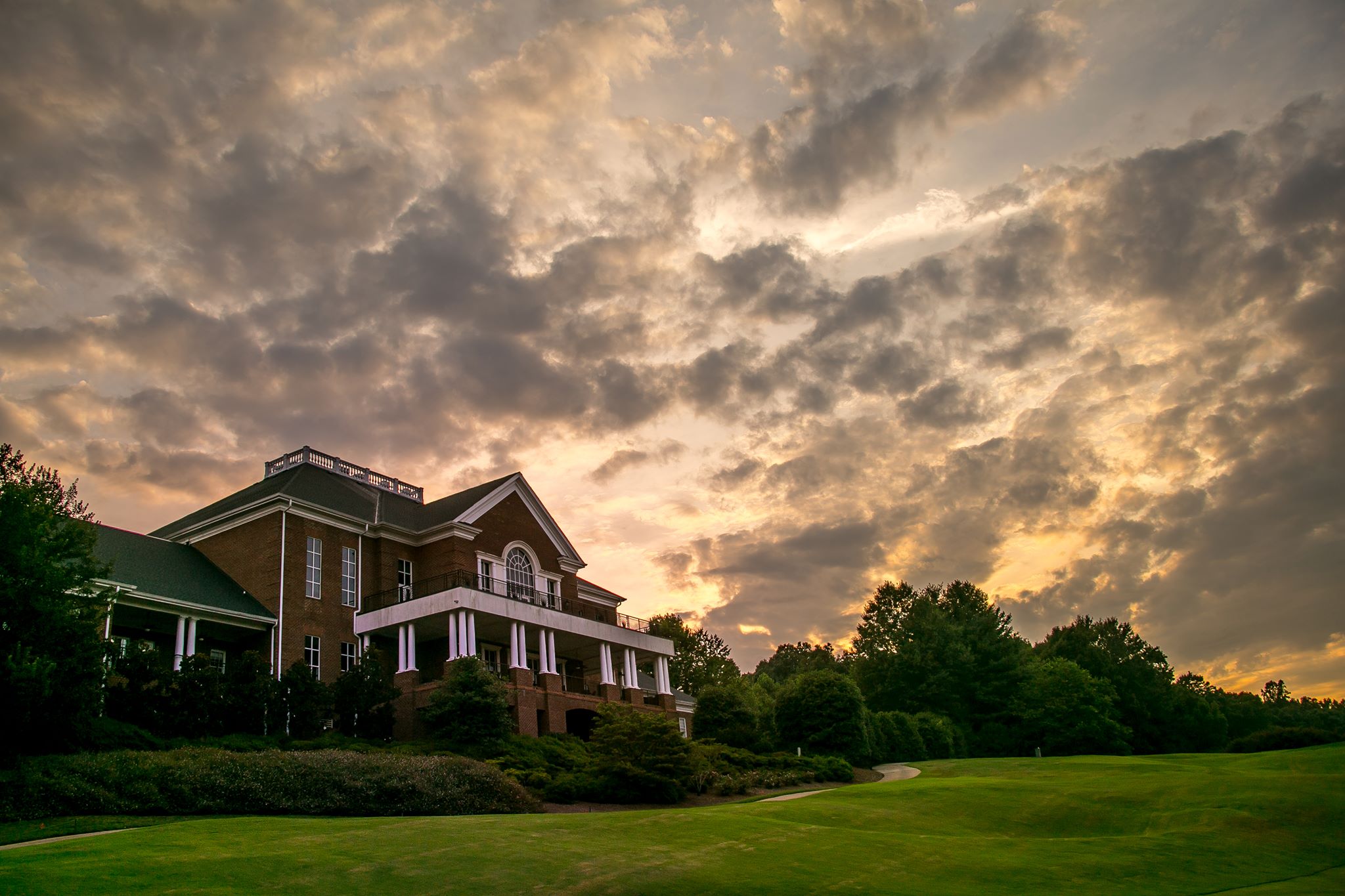 It has been nearly six months since my news outlet last reported on the Thornblade saga – a confluence of salacious scandals in the Greenville, South Carolina area that we began investigating last July. Many readers will recall these stories – which generated tremendous regional interest.

For the last half-year, though … crickets. In fact, things have become so silent it has been suggested influential Upstate interests purchased this news outlet’s silence. Or bullied me into submission.

I can assure you neither of those things are true.

To briefly recap: This scandal began when my news outlet began receiving anonymous tips about financial mismanagement and questionable behavior allegedly transpiring at the Thornblade club, an exclusive country club located within an upscale Greer, S.C. neighborhood of the same name.

Our investigation focused on 1) allegations of embezzlement and other financial irregularities involving the country club, 2) allegations of a “prostitution ring” (or “sex ring”) involving several Thornblade neighborhood residents, and 3) allegations involving an “athletics team at a government-run high school in nearby Taylors, S.C.” which were said to be connected to the prostitution/ sex ring accusations.

As my news outlet noted at the time, these seismic reports sparked multiple law enforcement investigations by numerous local and federal agencies.

What has come of these inquiries? And where does Thornblade stand today?

Shortly after FITSNews published its first two reports on this saga (here and here), the club confirmed that the Greenville county sheriff’s office (GCSO) had been asked to investigate a credit card issue involving a former employee who allegedly rang up $110,000 in “unauthorized charges.”

“We contacted the Greenville county sheriff’s department in May and asked them to conduct a criminal investigation,” the club’s manager wrote. “We are assisting in that investigation with legal counsel.”

Meanwhile, internal club emails obtained by this website detailed deeper financial problems – including cash balances which were “overstated” by as much as $570,000.

The last I heard, the investigation into the financial issues at the club had been turned over to the U.S. Secret Service (USSS), an agency which has broad jurisdictional authority over “cyber-enabled financial crimes.”

As for the sexual allegations, the situation is far more opaque …

As my outlet reported last summer, a group of men who apparently refer to themselves as “The Disciples” were allegedly paying an estimated $5,000 to $10,000 a month to participate in various sexual activities with youthful partners – including some provided from nearby high schools.

“While membership obviously had its privileges, the club apparently had a strict ‘no cancellation’ policy,” I noted at the time.

According to my sources, when one “Disciple” attempted to leave the group early last year he was told in no uncertain terms that this was not an option. When the member refused to pay his monthly dues, his wife was said to have been provided with video evidence of her husband’s infidelity.

Some of these “Disciples” are members at the Thornblade club, I am told. Meanwhile, over the last few months I have been made aware of the existence of a residence within the Thornblade neighborhood (just off of the golf course) which allegedly hosted several of the “Disciples” purported sex romps with their young partners.

Several prominent South Carolina politicians reportedly visited this residence within the last two years, I am told, although there is no suggestion at this point that any of them were members of “The Disciples” – or even aware of the group’s alleged activities.

Responsibility for probing this facet of the inquiry fell to the U.S. Department of Homeland Security (DHS)’s special investigations unit (HSI). According to our sources, HSI conducted several interviews based on the reports we received. The agency also reportedly referred one Greenville county sheriff’s deputy with purported knowledge of the allegations to his agency’s internal affairs office.

The GCSO internal affairs investigation into deputy Michael Douglas ended in controversy … or did it?

As part of FITSNews’ ongoing efforts to provide readers with accurate, updated information on the Thornblade saga, our news director Mandy Matney submitted a Freedom of Information Act (FOIA) request to the Greenville county sheriff’s office on February 9, 2021. This request sought “any and all records and reports related to the 2020 Greenville County Sheriff’s Office internal affairs investigation of Michael Douglas, included, but not limited to, the internal affairs report.”

The reason for submitting this request was simple: According to my sources, a key witness in the internal affairs investigation provided the sheriff’s office with extensive Thornblade-related information – including a document which has been characterized as a “comprehensive dossier” of all the individuals allegedly involved in the neighborhood “sex ring.”

Additionally, it reportedly contained a narrative as well as a time line of these individuals’ alleged activities … Including some digital documentation.

“It’s the money shot,” a source familiar with the dossier’s contents told me back in January.

Because this document and its accompanying digital files were submitted as part of the GCSO internal affairs investigation, they are subject to FOIA. Well, assuming the files are not tied to an active investigation.

Anyone care to guess where this is heading?

“This matter is an active investigation and we are unable to release any information to you at this time,” the agency noted.

Really? According to my sources, deputy Douglas was cleared (albeit controversially) of any wrongdoing back in September of 2020.

Why on earth would his case still be open six months later?

Last December, the law firm of McGowan, Hood and Felder – which specializes in sex trafficking cases – announced it was “looking into multiple sex scandal allegations” involving Thornblade. According to the law firm’s statement, its inquiry is “focusing exclusively on information regarding the students who may have been sexually abused by, or forced into sexually abusive ‘relationships’ with, any adult members of the Thornblade Club.”

As of this writing, there has been no update from the firm on the status of its inquiries.

Meanwhile, at least one civil suit with potential ties to the Thornblade saga was filed last yearr against the Greenville county school district. According to that suit (.pdf), Brian Gem Garrison – a former adjunct tennis coach at Eastside High School in Taylors, S.C. – was protected in allegedly predatory activities by the school’s athletics director.

As we reported months ago, Garrison drew the attention of HSI investigators due to his alleged proximity to the Thornblade saga.

Meanwhile, one of the central figures in this unfolding drama – local businesswoman Jennifer Mathews – has reportedly reopened her yoga and pilates studio in Greenville, S.C., however she is doing business under a new name, Jennifer Vial.

Where is all of this going? Good question … I have been told by my federal law enforcement sources not to expect much to come of the HSI inquiry. According to one of these sources, it “doesn’t seem like anything will be there” because all of the sexual activity thus far uncovered in connection with the inquiry involved “consenting adults.”

Sixteen is the age of consent in the Palmetto State …

That may very well be true … but my news outlet is committed to seeing this investigation through and letting our readers know what we ultimately uncover. Stay tuned. Despite the rumors to the contrary, my news outlet is still very much actively investigating this case. In fact, I would ask anyone with information related to this saga to reach out via our tip line or by email.

Be sure to title your email “Thornblade.” All submissions related to this inquiry will be kept confidential …