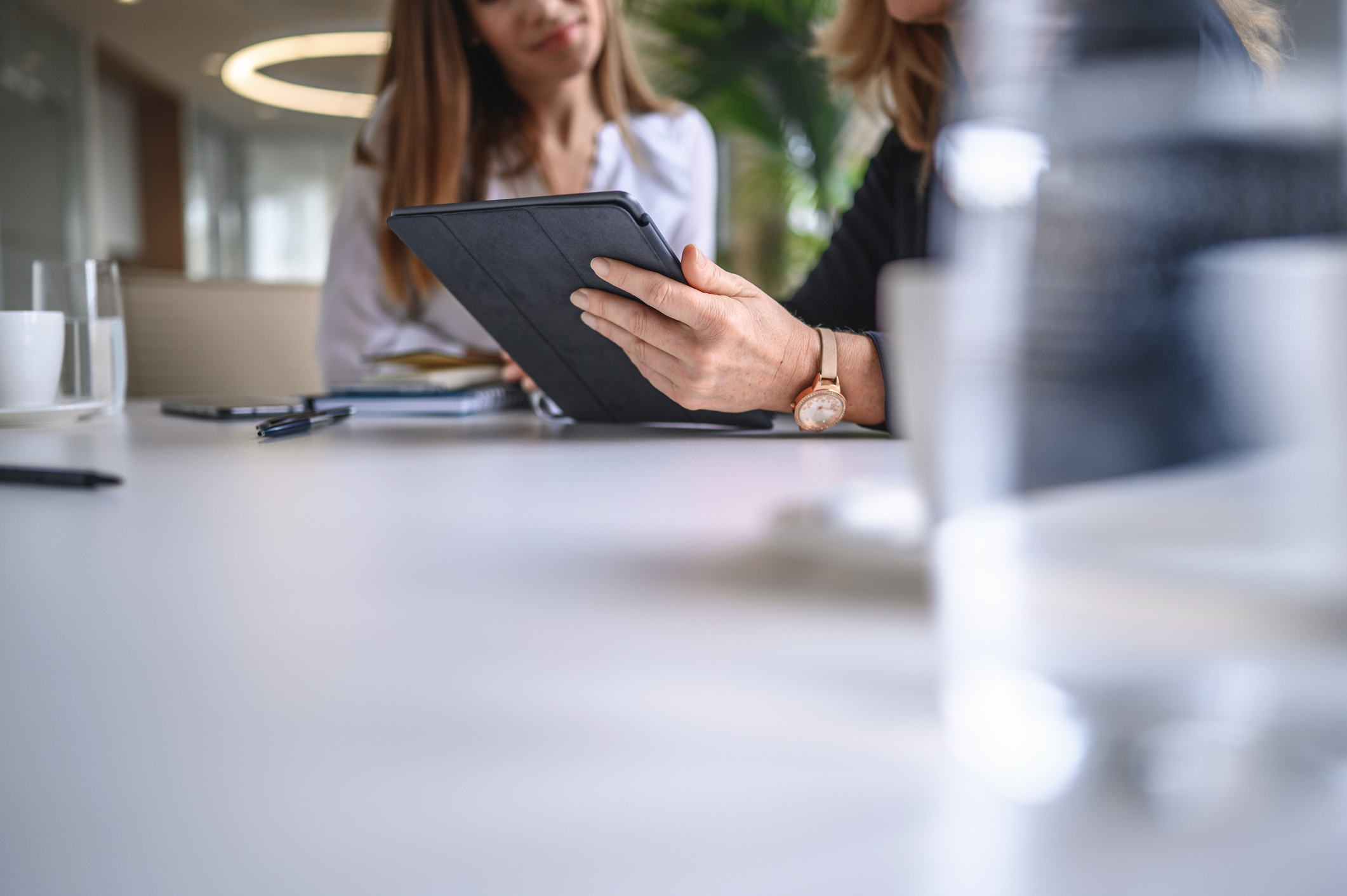 South Carolina’s positive momentum on the employment front came to a screeching halt during the month of April, with the Palmetto State losing jobs and seeing its labor participation rate decline for the first time since last November.

The anchor dragging things down? Tourism … an industry which continues to lag well behind its 2019 levels.

According to data released on Friday by the U.S. Bureau of Labor Statistics (BLS), a total of 2,381,633 South Carolinians were part of the labor force last month – down 6,464 people from the previous month. Meanwhile, the total number of employed South Carolinians declined by 4,186 people – settling at 2,263,256.

So, both job-holders and active job-seekers saw declines …

Labor participation – the key employment indicator – declined by 0.2 percent from to 57 percent. As was the case last month, South Carolina had the fourth worst labor participation rate in the nation – ahead of only Kentucky (56.6 percent), Mississippi (56 percent) and West Virginia (55.4 percent).

The widely watched unemployment rate stood at 5 percent, although as I have often pointed out that metric tracks only a small sliver of the broader workforce.

The disappointing data was published one day after the S.C. Department of Employment and Workforce (SCDEW) reported the filing of 2,545 initial jobless claims for the week ending May 15, 2021. That marked a new post-Covid-19 low. The last time initial claims were that low? The week ending March 14, 2020 – when 2,093 claims were filed.

Those numbers are likely to decline after June 30, 2021, however, thanks to South Carolina governor Henry McMaster’s recent decision to cut off all supplemental, extended federal benefits on that date. The Palmetto State was the second state in America to announce this policy shift (after Montana). Since then, nearly two dozen states have followed suit.

I supported McMaster in his decision, believing the extended, supplemental benefits to be a disincentive to labor participation.

The anemic jobs data underscore an ongoing debate within the Palmetto State over what should be done with an estimated $1.7 billion budget surplus. McMaster and state lawmakers want to spend the money on “dozens of local projects like boat ramps, parks, festivals and repairs to a lighthouse,” according to reporter Jeffery Collins of The Associated Press.

“With a $1.7 billion tax surplus, South Carolina politicians spent our money on their pet projects instead of lowering taxes,” Warren tweeted.

I concur with Warren. In fact, I have been advocating on behalf of substantive middle class tax relief for the better part of the past fifteen years (most recently here and here).

GOP lawmakers have not heeded these calls, however …

Last month, I ran a post asking my South Carolina readers to answer a simple question: “What Has ‘Republican’ Rule Done For You?” In that post, I cited persistently anemic employment data as one example of how GOP policies over the past two decades have harmed the people of the Palmetto State. Specifically, I cited the obscene growth of failed bureaucracies, regressive tax hikes, corporate cronyism and ongoing government meddling in the private sector.

Is that the behavior of a GOP majority? In South Carolina, sadly, the answer to that question is an unequivocal “yes.”