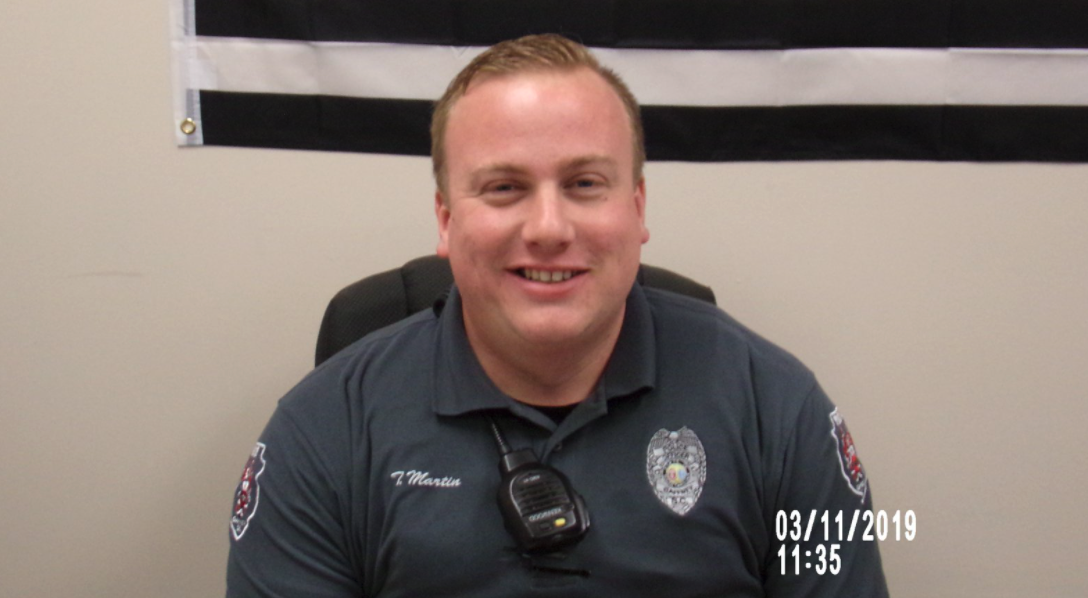 A former Gaffney, South Carolina police officer was arrested Tuesday afternoon after he allegedly stole ammunition from the police department he worked for, according to the South Carolina Law Enforcement Division (SLED).

Theodore “Teddy” Robert Martin, 33, was charged with misconduct in office and breach of trust with fraudulent intent.

On February 27 Martin stole ammunition while working for the Gaffney Police Department and sold it to the C&C Indoor Range “for his own personal gain,” arrest warrants said.

He stole and sold less than $2,000 worth of ammunition, according to police.

Martin was booked at the Cherokee County Detention Center on Tuesday. He posted a $5,000 bond. He faces up to 13 months in jail for the charges.

Martin has worked at the Gaffney Police Department since 2018 and served in the U.S. Army for seven years, according to Gaffney Police.

Martin isn’t the only Gaffney Police officer who has been in trouble recently.

According to Go UpState, Sgt. Johnny Miller was fired from the department in December after he allegedly placed his knee on a woman’s neck while arresting a woman for failure to stop at a blue light, breach of peace and trespassing. SLED is investigating that incident for possible criminal charges.