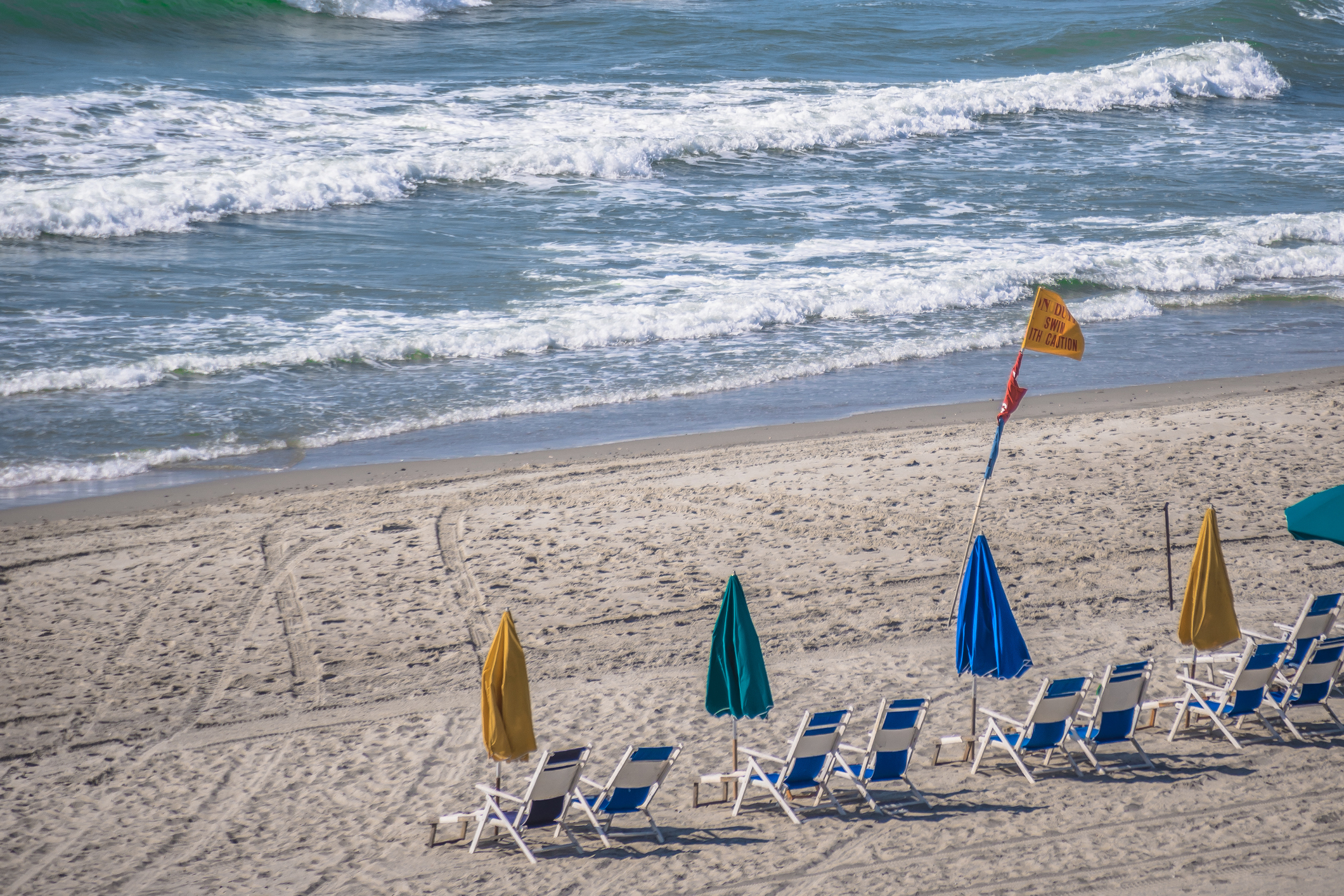 South Carolina’s tourism bounce back continued to disappoint in late April – as multiple key indicators lagged well behind their 2019 levels. That would seem to reinforce the perception that a short-term spark seen earlier in the month was driven by federal “stimulus” spending – not a sustainable uptick in the industry.

According to data published by the S.C. Department of Parks Recreation and Tourism (SCPRT) on Friday, revenue per available room – or “RevPAR” – stood at $74.40 during the week ending April 24, 2021. That number was up 298.6 percent from the equivalent week in 2020 – when societal shutdowns tied to the Covid-19 pandemic essentially shuttered the industry.

Unfortunately, it was down 18.8 percent from the equivalent week in 2019 – which is the year we need to look at in order to determine the extent to which the tourism industry is returning to normal.

Looking at the year-to-date numbers, RevPAR currently stands at $51.78 – which is up 28 percent from the same point in 2020 but down 23.2 percent from where it was in 2019. Obviously, the year-to-date comparison is one I will be focusing on very closely in the weeks and months to come as this industry approaches its seasonal peak.

Separate data published by the Myrtle Beach Area Chamber of Commerce (MBACC) showed RevPAR declining along its portion of the Grand Strand by 3.13 percent from the previous week.

SCPRT is no longer publishing weekly revenue data from Tourism Economics – which means observers can only speculate as to the broader revenue situation unfolding across the state. Hopefully, SCPRT will begin providing this data again soon as it would provide a broader, macroeconomic look at the extent to which this industry is recovering from the Covid-19 recession.


In 2020, Tourism Economics’ estimates showed statewide revenue losses eclipsing $5.7 billion for the year as of December 12, 2020 – which was the last week the agency published this information.

Looking at occupancy rates, South Carolina saw an estimated 63.5 percent of its rooms filled during the week ending April 24. That number was up 136.8 percent from the equivalent week a year ago but down 13.4 percent from the equivalent week in 2019. On a year-to-date basis, occupancy rates are 18.7 percent above where they were in 2020 but 16.1 percent below where they were in 2019.

Here is a look at that data …

In addition to RevPAR and occupancy data, the first tourism-related tax data of the new year is finally beginning to trickle in … and the results are also not particularly good.

According to numbers compiled by the S.C. Department of Revenue (SCDOR), accommodations tax revenue submitted during the month of February (reflecting business done in January 2021) stood at $3.1 million – which was down 11.8 percent for the month. On a year-to-date basis (dating back to the beginning of the state’s fiscal year on July 1, 2020), collections stood at $46.2 million – down 13.7 percent from the same period in the previous fiscal year.


As I have often said, I believe South Carolina is well-positioned to recover its tourism losses in 2021 – assuming state and local leaders were to commit to lowering taxes, diversifying our destinations, cleaning up our beaches, protecting our history and refocusing on public safety as a core function of government (particularly in Charleston and Myrtle Beach, where violence ran rampant last year).

Unfortunately, it does not appear as though they are doing any of those things … which means the Palmetto State will likely continue to struggle against what would appear to be a harsher-than-expected macroeconomic tide.

I predicted 2021 would bring “fewer guests spending less money” to South Carolina – and that local businesses should brace themselves for those realities – but I had hoped the industry would be further along in its recovery than it is now.