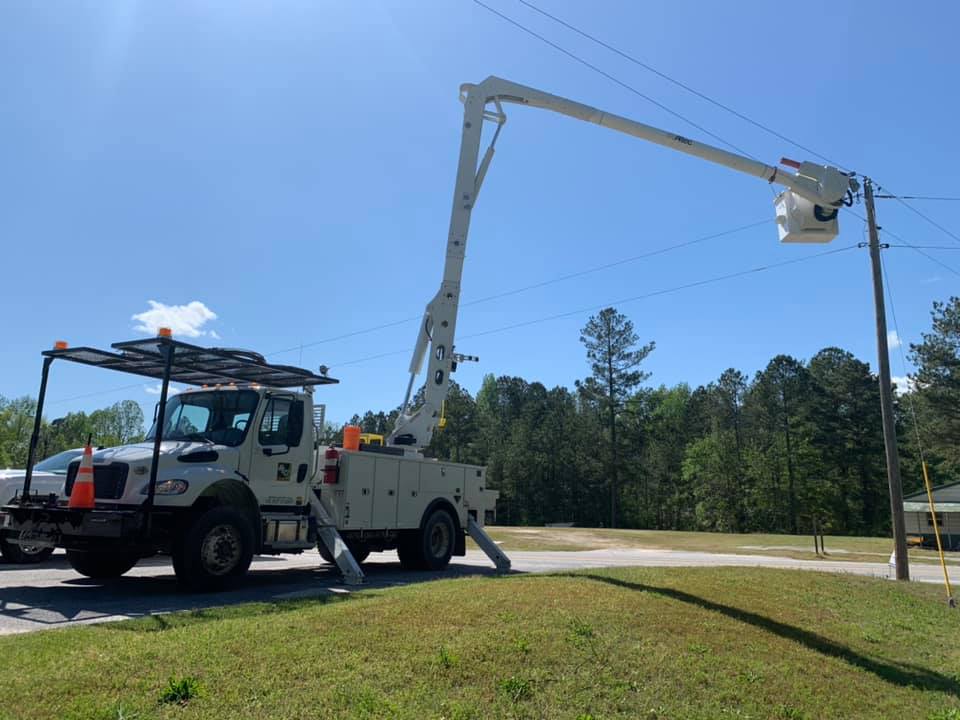 Two rural South Carolina electric cooperatives which joined forces last year in a bid for greater energy independence – and expanded customer savings – announced over the weekend their plan to slash rates for residential energy consumers by 10 percent this summer.

According to reporter Matthew Christian of The Florence Morning News, Marlboro Electric Cooperative (MEC) and Pee Dee Electric Cooperative (PDEC) approved this massive rate cut at an MEC board meeting last Saturday (April 17, 2021). Readers will recall these two cooperatives joined forces last September in a move we heralded as a potential “game-changer” for local energy providers.

“We are so pleased to be able to provide you, our valued MEC and PDEC members, with a 10 percent energy rate decrease for the months it matters most,” Marlboro president and chief executive officer William Fleming Jr. said in a statement provided to the paper. “We’re so grateful to the board of directors of both cooperatives for making this possible. This partnership between our two neighboring co-ops has resulted in the largest geographical territory of any commonly managed cooperatives in this state, and we are proud of what we’ve been able to achieve thus far, while looking forward to continued efficiencies and enhancements in the future.”


According to a release accompanying the rate cut announcement, Marlboro and Pee Dee’s partnership was heralded as “a strategic move aligning the two neighboring co-ops with the goal of creating economic benefits, long-term efficiencies and overall improved service for its customers.”

This latest cost-saving move comes nearly three years after MEC pulled out of the Electric Cooperatives of South Carolina (ECSC) – a statewide trade group that has been embroiled in scandal. Last October, MEC made headlines again when it filed a lawsuit against the Central Electric Power Cooperative – a glorified middleman whose local utility customers are forced to pay some of the highest energy prices in America.

That lawsuit seeks a “fair and equitable exit” from the statewide cooperative – which purchases approximately 60 percent of the power generated by South Carolina’s scandal-scarred state-owned utility, Santee Cooper.

This news outlet has consistently supported MEC in its efforts – arguing the cooperative should be free to purchase more of its power on the open market instead of relying on costlier, less-environmentally-friendly power generated by Santee Cooper. Specifically, we have praised its leaders for “adopting an innovative approach to the cooperative utility model.”

“Its leaders continue to put customers ahead of connected insiders,” we noted in an article last fall.

According to a news release from the two cooperatives, the latest rate cut “comes on the heels of a previous energy decrease of approximately eight percent collectively during the most recent winter.”

“It also sets a historical benchmark for the largest known rate decrease in history for the two electric cooperatives, and for any other South Carolina electric utility this decade,” the release added.


Impressive … not to mention a marked contrast from the current rate situation at Santee Cooper. Also, isn’t it interesting that the only two cooperatives in the state currently cutting rates are the ones who left ECSC and its shady kingpin, Mike Couick?

Together, MEC and PDEC serve nearly 40,000 residential customers in Chesterfield, Darlington, Dillon, Florence, Lee, Marion and Marlboro counties. This news outlet applauds their ongoing efforts to provide savings to these customers – as well as the distinctly positive example they are setting for other energy cooperatives across the state.

SC Foster Father Charged In 3-Year-Old’s Murder Posts Bond, Could Be Allowed To See His Kids