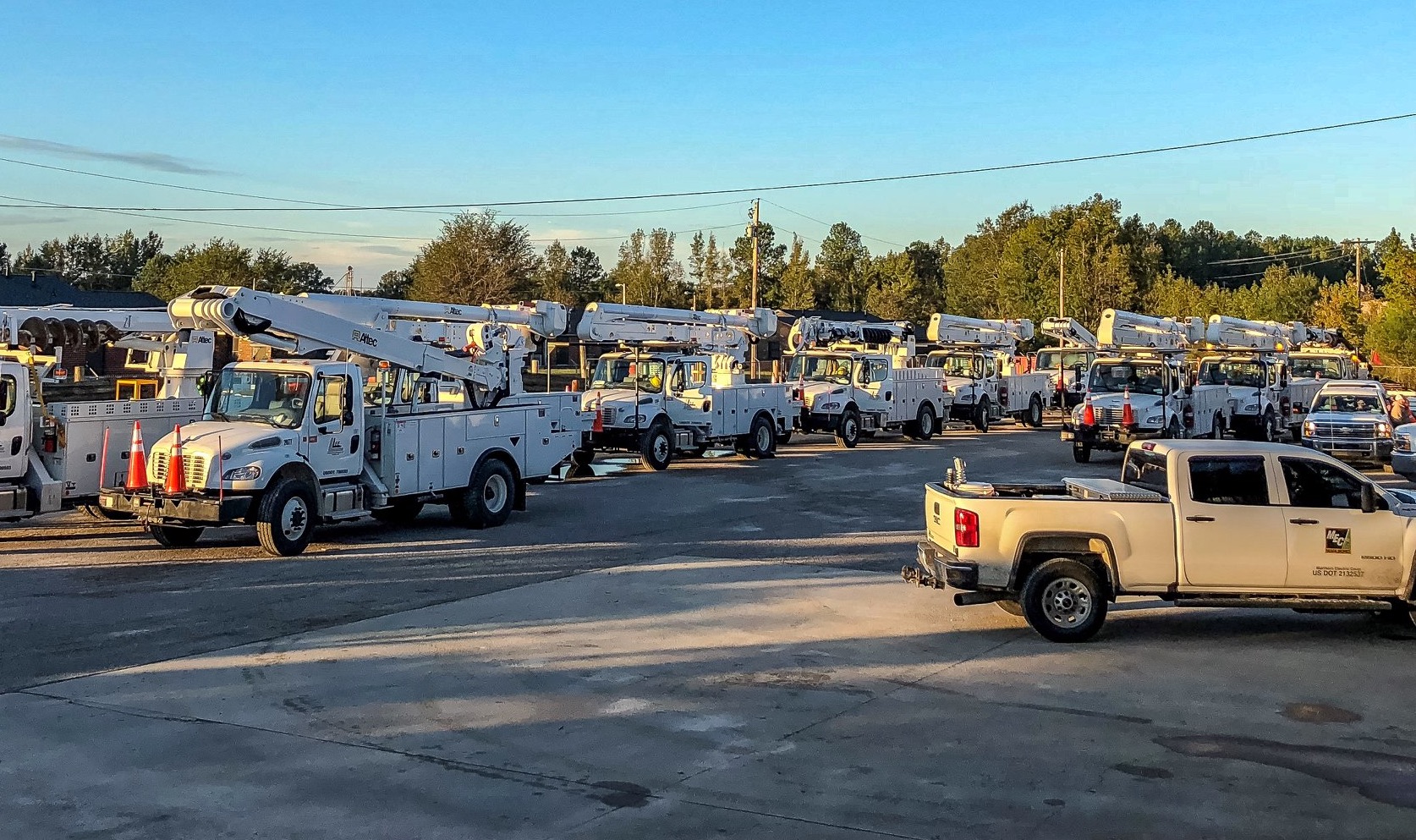 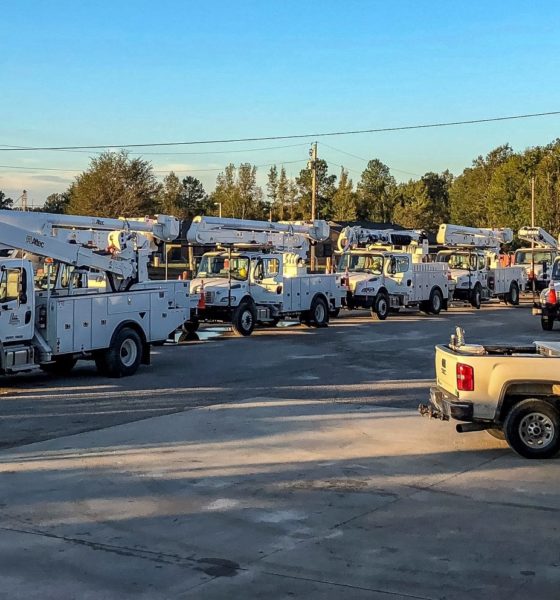 Sound familiar? This brewing battle is very similar to one we continue to cover in the South Carolina Lowcountry – in which anti-competitive energy prices from state-owned utility Santee Cooper have forced local municipalities to get creative in their efforts to save local jobs.

Both the debt-addled government-run provider and its glorified middleman are under the gun financially in the aftermath of the failed $10 billion NukeGate debacle – the botched construction of a pair of since-abandoned nuclear reactors in Jenkinsville, S.C.

News of the MEC lawsuit – filed in the S.C. fourth judicial circuit on Wednesday – was first reported by The Dillon Herald. The suit comes as the cooperative has been negotiating to “pay its fair share to leave Central and have the freedom to make independent decisions that will provide our members with more affordable and equally reliable power,” according to a news release accompanying the court pleadings.


It also comes as CEPC’s refusal to negotiate in good faith is “impeding economic development” in Marlboro and Dillon counties – costing jobs and threatening jobs that remain in one of the Palmetto State’s most rural, impoverished regions, according to MEC.

“For many years, as a direct consequence of decisions Central has made, MEC and its members have been saddled with paying materially higher costs for electricity than what MEC could obtain from other providers on the open market,” Marlboro president and chief executive officer William Fleming Jr. said in a statement announcing the action. “MEC has a responsibility to its members to evaluate its options for obtaining electricity.”

According to Fleming, his cooperative is one of many across the nation which “wants more flexibility and local control to benefit its members by further reducing costs after getting out from the inflated and restrictive contracts that have been holding us back for years.”

Under Fleming’s leadership, MEC has made a number of bold moves in recent years on behalf of its members.

Two years ago, it shocked industry observers by pulling out of the Electric Cooperatives of South Carolina (ECSC) – a statewide trade group that was embroiled in scandal. Earlier this year, MEC entered into a management agreement with neighboring Pee Dee Electric Cooperative – which serves an estimated 30,000 residential customers in Chesterfield, Darlington, Dillon, Florence, Lee, and Marion counties.

This partnership has already produced a five percent rate cut for its members, we are told.


The latest action is by far the boldest stroke, though, with Fleming blasting Central as an “unnecessary middle-man that uses MEC’s members to subsidize itself.”

And with Santee Cooper already charging exorbitant rates before a middleman gets involved, well … you can see why MEC is so eager to extricate itself from this onerous agreement.

This news outlet has consistently credited MEC for its aggressiveness on behalf of its customers and for “adopting an innovative approach to the cooperative utility model.”

“Its leaders continue to put customers ahead of connected insiders,” we noted in an article earlier in the fall.

We will continue to follow this case closely as it represents another important front in the ongoing energy battle that has dominated headlines in the Palmetto State ever since the collapse of the NukeGate project three-and-a-half years ago.