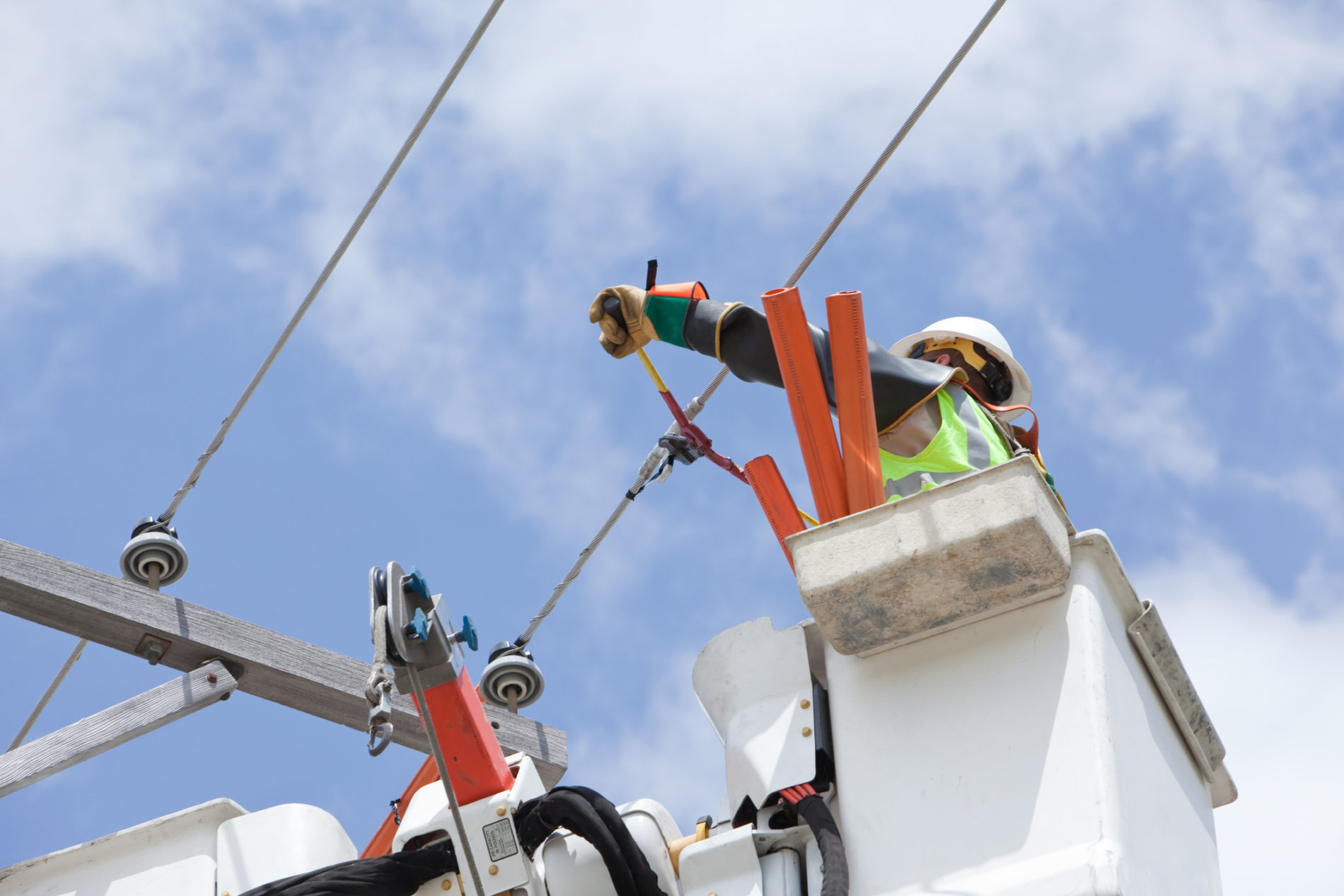 Fortune favors the bold … and in rural South Carolina, a regional electric cooperative is once again taking bold action on behalf of its customers. For the third time in as many years, the Marlboro Electric Cooperative (MEC) is making big moves – only this time its actions stand to benefit an even broader universe of South Carolina energy consumers.

This news outlet first learned of this cooperative two years ago when its leaders shocked industry observers by pulling out of the Electric Cooperatives of South Carolina (ECSC) – a statewide trade group that was embroiled in scandal.

Last October, Marlboro made headlines again when it filed a lawsuit against the Central Electric Power Cooperative – a glorified middleman whose local utility customers are forced to pay some of the highest energy prices in America.

Created during the Great Depression to provide power to rural regions of the state, South Carolina’s twenty regional cooperatives (including Marlboro) provide energy to an estimated 1.5 million citizens in all forty-six counties.

Marlboro’s suit alleged that Central “repeatedly ignored and attempted to frustrate” its efforts to exercise the buyout clause of its contract with the utility. That suit – which is still pending – further accused Central of retaliating against the local cooperative for its decision to leave the statewide association.

Central receives its power from Santee Cooper – the spectacularly mismanaged state-run utility at the heart of South Carolina’s Nukegate disaster (the botched construction of a pair of next-generation nuclear reactors in Jenkinsville, S.C.).

Not surprisingly, most of these cooperatives charge their customers – residents of some of the Palmetto State’s poorest counties – exceedingly high rates. Marlboro has been an exception to the rule, though, keeping its rates low and assisting its consumers throughout the coronavirus pandemic.

Now its customer-driven approach is set to spread across the region.


According to a news release, Marlboro has entered into a management agreement with neighboring Pee Dee Electric Cooperative – which serves an estimated 30,000 residential customers in Chesterfield, Darlington, Dillon, Florence, Lee, and Marion counties.

Under the terms of the agreement – which would take effect on September 18, 2020 – Marlboro chief executive officer William Fleming Jr. will serve as president and chief executive officer of both cooperatives. This “strategic partnership” will enable the neighboring energy providers to “create economic benefits, long-term efficiencies and provide overall improved service” for all members.

Fleming has been president and CEO at Marlboro since 2014. Previously, he was vice president of marketing and development at Pee Dee. A Harvard business school graduate, Fleming also holds degrees from the University of South Carolina and has an applied mathematics certificate from the Massachusetts Institute of Technology (MIT).

“With his proven leadership record and past Pee Dee Electric experience, we are pleased to have William Fleming take the management reins,” Pee Dee chairman James Goodson said in a statement. “We look forward to the continued success of Pee Dee Electric and our members under this partnership agreement.”

Fleming said he was “very excited and grateful” to enter into the new partnership with Pee Dee.

“(We) see this relationship as providing opportunities to continue PDEC board’s focus on rates and facilitating growth for all members and communities we serve,” Fleming said in a statement.

Our view? Once again, we applaud Marlboro for its boldness – and for adopting an innovative approach to the cooperative utility model. Its leaders continue to put customers ahead of connected insiders, and we have no doubt this move will result in a brighter energy future for members of both cooperatives. Props are also due to the Pee Dee board for recognizing the merits of this collaboration – and the obvious regional synergies it could yield to consumers.

Most importantly, we hope actions like this send a message to other cooperatives who are looking to escape the failed centralized model that continues to hold so many of them back.