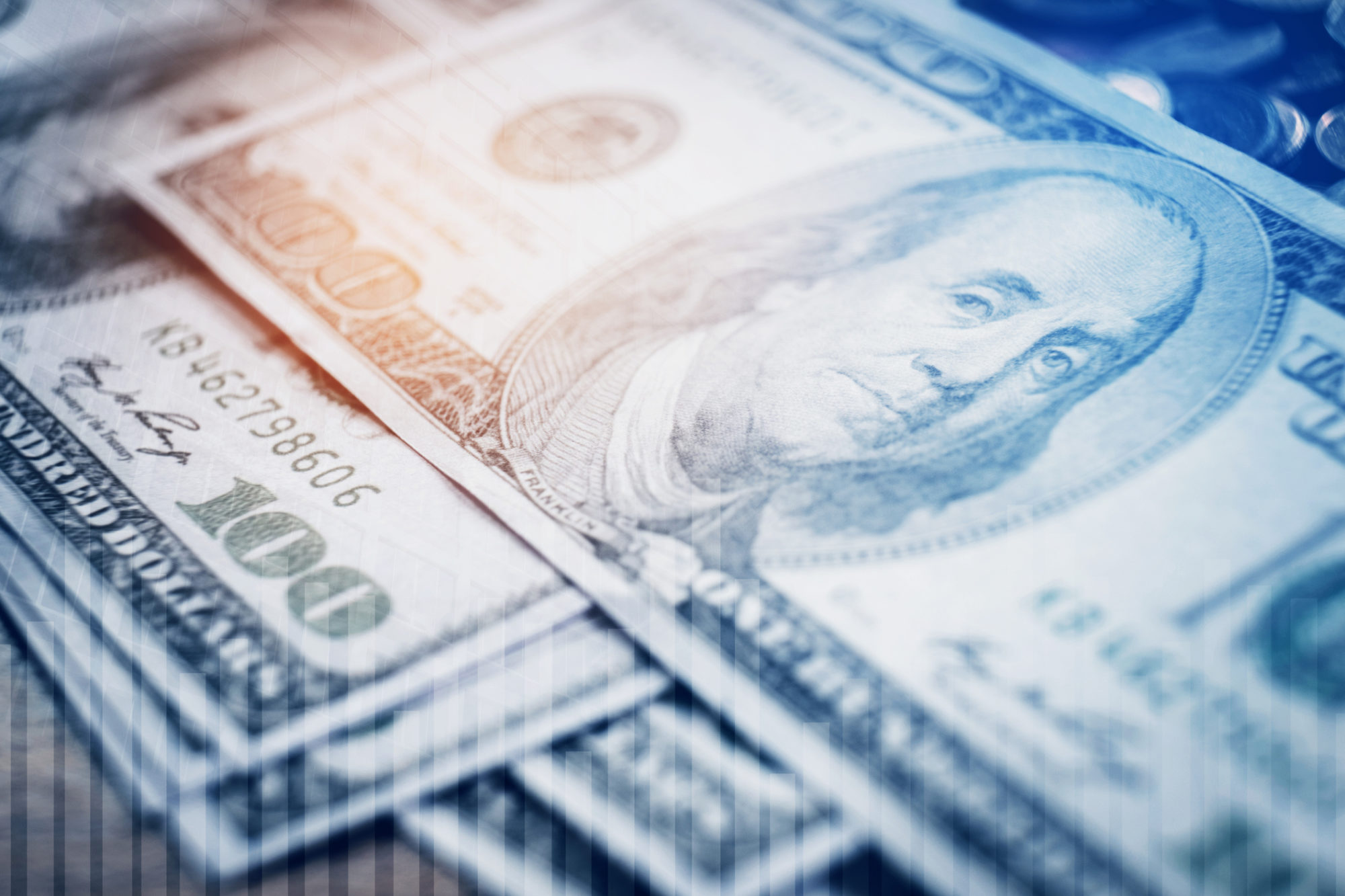 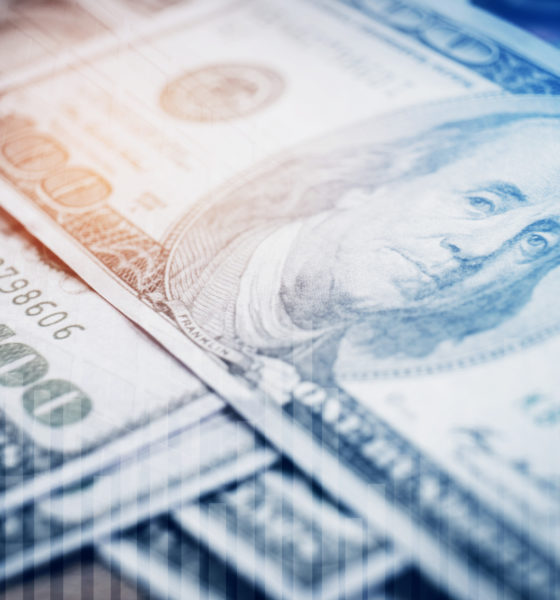 The man at the center of South Carolina’s #NukeGate storm is back in the news … and not in a good way.

Mike Couick, president and chief executive officer of the Electric Cooperatives of South Carolina (ECSC), has been borrowing tens of thousands of dollars from the organization he runs in addition to his massive annual compensation package of $521,700 (and in addition to his vehicular allowance, travel allowance and the “unlimited” expense account he is provided for wining and dining influential Palmetto State politicos).

We have uncovered more than $150,000 in such loans over the past decade, with sources close to the organization telling us that outstanding balances on some of these loans have been “forgiven” by the ECSC on more than one occasion.

A staunch ally of Republican governor Henry McMaster (and a former top staffer to ex-Senate president Glenn McConnell), Couick heads up a corrupt network of regional electric cooperatives – an organization that basically serves as the “middle man” in the Palmetto State’s inefficient, dysfunctional, government-centric energy industry.

This industry has been rocked by #NukeGate, the spectacular collapse of a failed government intervention in the nuclear power business (a disaster in which Couick has played a starring role).

As we have previously reported, most of Couick’s cooperatives charge excessively high utility rates on low-income, mostly rural South Carolinians – i.e. the very people who can least afford to pay more money on their monthly power bills.

Are any of those expenditures serving dirt-poor rural electricity customers?

Couick’s latest loan from the ECSC (well, the latest loan that we know of) was in the amount of $97,000 and first appeared on the organization’s 2013 federal disclosure form. The purpose of this loan was listed as “retention,” which would seem to indicate it was intended to be some sort of a bonus – i.e. an effort to amortize the tax consequences of the payment.

“It’s a common corporate practice,” a source familiar with such transactions told us.

On the organization’s 2016 federal disclosure form, this loan had an outstanding balance of $24,250 – however we are informed some portion of its balance was forgiven prior to being paid off.

Previous ECSC disclosures showed Couick receiving a $56,000 loan with an outstanding balance of $14,000 (as of the group’s 2012 federal disclosure form).

The purpose of that loan was also listed as “retention.” It is not clear whether its remaining balance was forgiven or folded into a subsequent loan.

Furthermore, it is not clear what sort of interest rates, if any, were attached to these loans – nor is it clear whether Couick has received any additional loans for “retention” (or for any other purpose) from ECSC since the organization’s 2016 disclosure.

We are digging, though …

What is clear? There needs to be a lot more scrutiny on Couick and his organization as it plays a central role in negotiations over the sale of Santee Cooper, the state-owned utility at the heart of #NukeGate – the botched construction and eventual abandonment of a pair of next generation, pressurized water reactors at the V.C. Summer nuclear generating station in Jenkinsville, S.C.

As we previously reported, Couick was instrumental in advancing the notorious “Base Load Review Act,” a piece of special interest legislation that allowed Santee Cooper’s partner – crony capitalist utility SCANA – to socialize nearly $2 billion of its investment risk related to this doomed project.

Meanwhile Santee Cooper racked up billions in government debt in connection with this project – which is currently the focus of a sprawling criminal investigation and related civil cases.