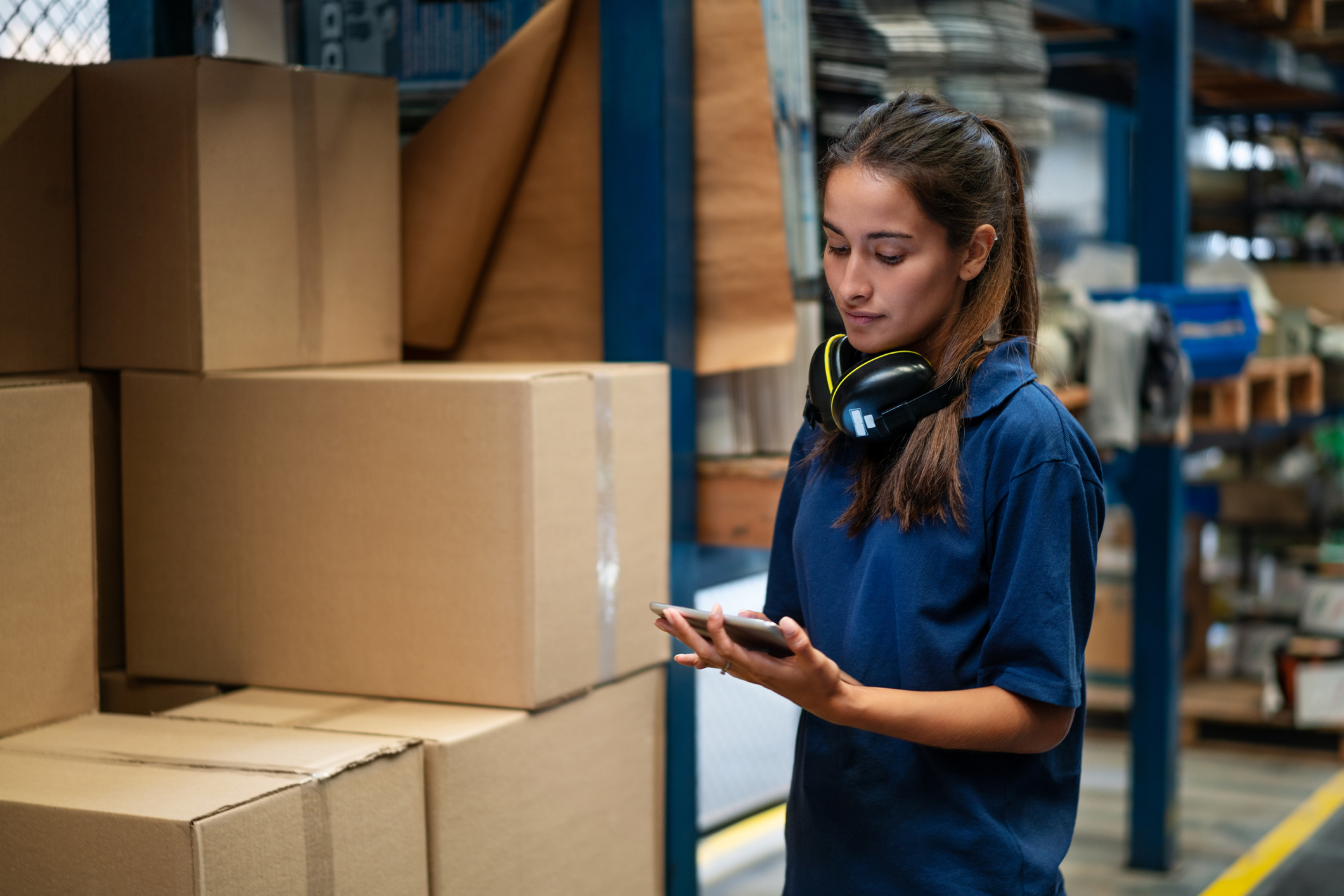 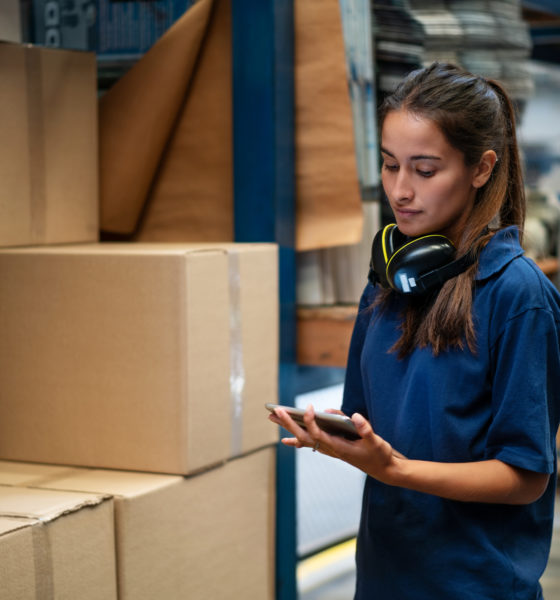 South Carolina’s labor participation rate rose for the third straight month in March and is now a full half-percentage point higher than where it was at the beginning of the year. The bad news? The Palmetto State still has the fourth-smallest workforce in the nation as a percentage of its total working age population. Also, it cannot seem to get its initial jobless claims back to normal.

Still, when it comes to the status of arguably the most important employment metric of them all … up is better than down. And South Carolina’s rate is moving in the right direction.

According to data released this month by the U.S. Bureau of Labor Statistics (BLS), a total of 2,388,111 South Carolinians were part of the workforce last month (out of a working age population of 4,172,613). That puts the state’s labor participation rate at 57.2 percent – the highest it has been since last October.

Labor participation is up 0.6 percent in South Carolina since last December.

Nationally, labor participation ticked up 0.1 percent from February to March to reach 61.5 percent – the highest it has been under U.S. president Joe Biden. As mentioned, South Carolina’s rate is the fourth-lowest in the nation – ahead of only Kentucky (56.7 percent), Mississippi (56.1 percent) and West Virginia (55.3 percent).


Why does this news outlet follow labor participation as opposed to the widely watched unemployment rate? Unlike the latter indicator – which only tracks a segment of workers within the labor force – labor participation rate tracks the size of the workforce itself.  This makes it a far more accurate indicator of the extent to which people are gainfully employed … or not.

For those of you who care about the unemployment rate, it ticked down by a tenth of a percentage point to 5.1 percent in March.

Hmmmm … sounds relevant to a column I posted earlier today.

In keeping with that theme, I have been calling on the S.C. General Assembly to take immediate action to enhance the state’s competitiveness for several months now. This is a pivotal time – especially for struggling small businesses.

Sadly, state lawmakers have not heeded those calls …

Since taking control of both chambers of the state legislature two decades ago, “Republicans” have grown government at obscene levels (yet still managed to shortchange its core functions). They have regressively raised taxes. They have given billions of dollars to corporate cronies at the expense of small businesses. And they have presided over disastrous government meddling in the private sector … on multiple fronts.

If we want to see labor participation reach (and ideally, exceed) the national average, those policies simply cannot continue.