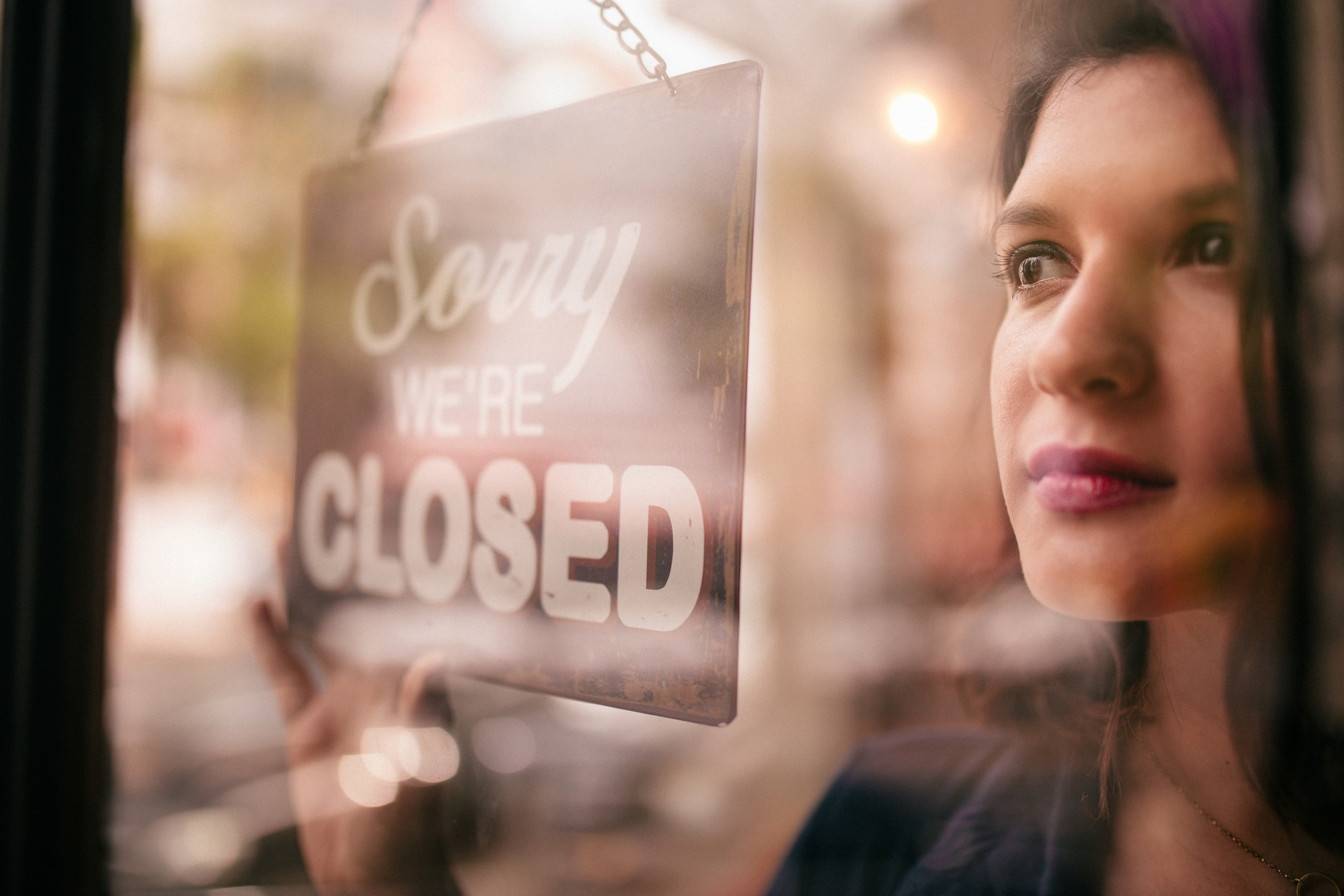 The coronavirus pandemic has been an absolute disaster for businesses large and small … but it has been especially brutal on small businesses. Across the nation, a rash of small- and mid-sized business closures has fueled a fundamental (and ongoing) realignment of our economy.

And not for the better, either …

Aside from the economic and employment carnage, Covid-19 has exacerbated the upward concentration of wealth in our nation … making it the latest (greatest?) mile marker on the road toward a command economic dystopia ruled by increasingly inaccessible and unaccountable elites.

Come to think of it, check your rearview mirrors … because we are pretty much there. And as this wealth gap expands, the influence of those elites expands … as well as the subsidies they receive from the rest of us in the name of “economic development.”


How did we get here?

It happened “gradually, then suddenly,” as Ernest Hemingway might say.

It also happened thanks to unprecedented thought policing … with an ostensibly “diverse” herd becoming increasingly conformist and afraid to counter the left-leaning vanguard for fear of cancellation.

But I digress … let’s get back to the plight of the small business.

Conversely, only 16 percent of business owners indicated they were unconcerned about their future in this uncertain economic climate.

Alignable surveyed more than 5,300 business owners between March 13-17, 2021 – finding all sorts of pervasive gloom in its research.


According to the survey, 41 percent of small businesses have a month or less of cash reserves on hand and 49 percent could not afford to pay their March rent on time and in full. When it comes to tapping available government assistance, 74 percent of small business owners said they were “struggling” to receive funds from the federal government’s Paycheck Protection Program (PPP).

“I am diverting into e-commerce, but obviously it takes a lot of time and a lot of money,” one business owner told Alignable. “And I am not sure I can survive if it doesn’t start producing results soon. I applied for a second PPP loan as soon as it opened, but still I have not received anything.”

Breaking down the data further, 63 percent of salon or barber shop owners, 63 percent of caterers and 60 percent of photographers said they fell into the “highly concerned” category.

According to the left-leaning S.C. Chamber of Commerce, the Palmetto State lost 10 percent of its small businesses in 2020 – although the organization did not quantify that figure.

Is the chamber doing anything to help these businesses turn things around?

No … although in fairness, this organization has never been friendly to small businesses. It is a crony capitalist cabal – interested only in regressive tax policy and politically correct virtue signaling as it advances the interests of a small handful of highly taxpayer-subsidized corporations. In fact, the chamber is currently pushing a duplicative state-level “hate crimes” bill as its top legislative priority in 2021 – a year in which the Palmetto State’s business community desperately needed someone (anyone) to step up and offer some real pro-business advocacy.

Speaking of, what sort of policies should such groups be advancing?

Easy: Tax relief targeting small businesses and individual income earners, which are the true job creators in our economy.

Barring that, most of us should probably prepare for even choppier seas ahead …