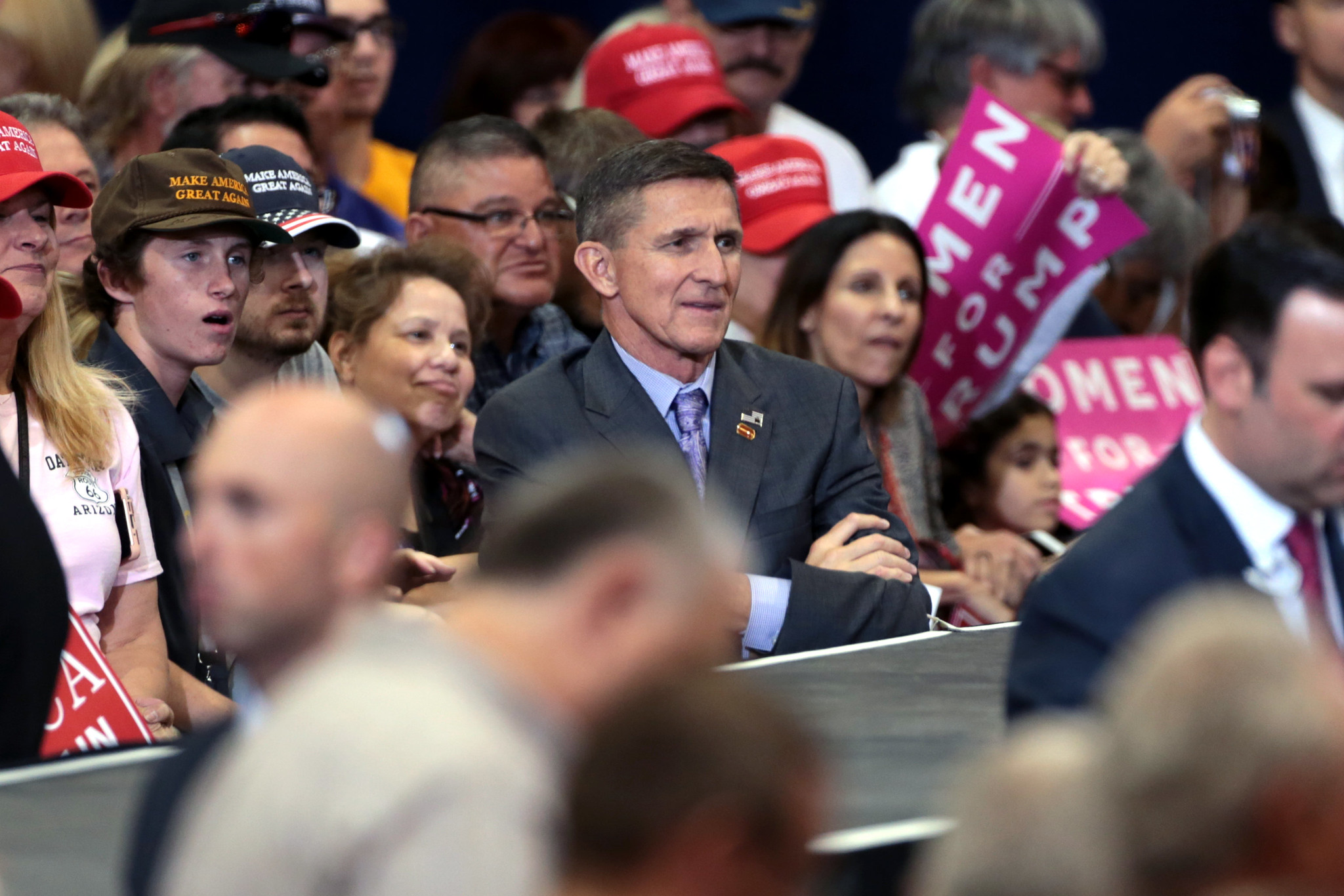 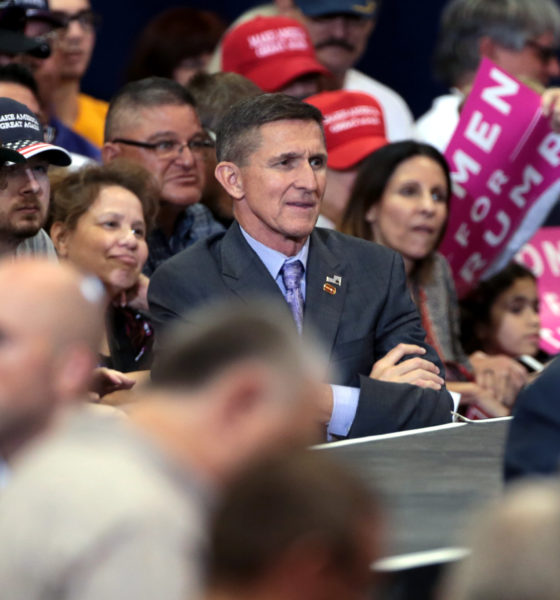 Retired lieutenant general Michael Flynn – who briefly served as national security advisor to former U.S. president Donald Trump – will appear in South Carolina on Wednesday, April 21, 2021 to campaign for Lin Wood, who is running for chairman of the S.C. Republican Party (SCGOP).

According to our sources, Flynn’s appearance will take place in Aynor, S.C. at an event dubbed the “Unite the Republic Rally.” The event will be held at The Blessed Barn (3500 Nobles Farm Road) in Aynor from 5:00 – 9:00 p.m. EDT.

As we reported late last month, Wood – one of Trump’s former attorneys – moved to South Carolina recently to challenge SCGOP chairman Drew McKissick for the chairmanship of the state party, which has been in the business of protecting fiscally liberal incumbents of late.

Of course, the party has also been in the business of bending over for the former president … even if that means violating its own rules (and costing Trump a potentially compelling political narrative).

Will his imprimatur be enough to keep McKissick in office? We shall see …

Similar to the ongoing GOP civil war at the national level, a furious battle for the party chairmanship has been raging across the state – with pro-Trump supporters organizing at the local level to back a “MAGA slate” of party officials led by Wood.

These GOP voters view Flynn as a hero – and recall him as one of the top targets of the spy operation waged against Trump’s campaign and transition organization back in 2016.

Flynn, 62, was an early supporter of Trump’s presidential campaign and was the president’s first national security advisor. He resigned his post in February of 2017, however, after it was revealed he had engaged in allegedly improper conversations a Russian ambassador. These conversations were believed to be in violation of the Logan Act – a 1799 law which bans unauthorized individuals from negotiating with foreign governments on behalf of the United States.

In December of 2017, Flynn pleaded guilty to lying to agents of the Federal Bureau of Investigation (FBI). He was on the verge of being sentenced in connection with this plea in 2018 before he decided to ditch his attorneys and attempt to withdraw his plea. Ultimately, charges against Flynn were dropped – and in November 2020, Trump issued a “full and unconditional pardon” to the Rhode Island native.

More recently, Flynn has been the focus of allegations that he accepted hundreds of thousands of dollars from foreign interests in violation of the Foreign Agents Registration Act (FARA). Among his clients? Turkish leader Recep Tayyip Erdo?an.

Flynn has already endorsed Wood’s candidacy for SCGOP chairman. In a post to Telegram on March 30, he called Wood “the right man at the right time.”

“South Carolina needs Lin in this leadership role now and our nation needs his courage, intellect and patriotism,” Flynn added.