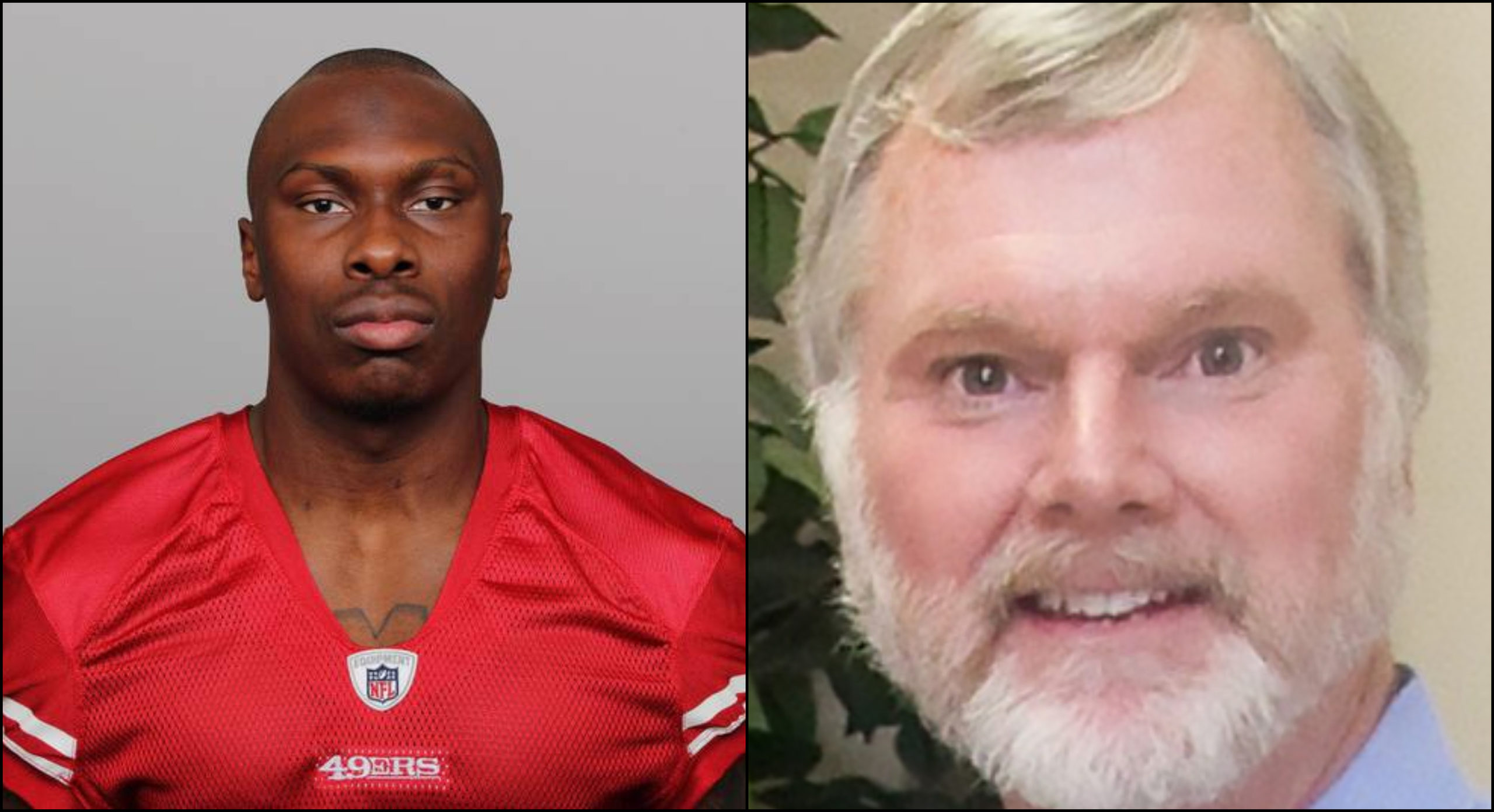 Police are still investigating a motive after an ex-NFL player shot and killed a beloved Rock Hill, South Carolina doctor and his family before killing himself, York County Sheriff Kevin Tolson said in a press conference Thursday afternoon.

A fifth victim, 38-year-old James Lewis, an air conditioning tech working at Lesslie’s home at the time, was also killed in the shooting.

Another shooting victim, who is also an air conditioning tech, was in critical condition as of Thursday afternoon, Tolson said.

Police released two 911 calls that provided some details in the case. An HVAC employer called police around 4:44 p.m. Wednesday and said two of his technicians were shot outside of Dr. Lesslie’s home.


In another 911 call, a neighbor called police and said he heard around 20 shots while he was mowing his lawn. He said he saw at least one of the victims lying on the ground.

“I think there has been a bad shooting,” the man told dispatchers. “I think 4 people were shot.”

The neighbor told police he saw a man dressed in all black, later identified by police as Phillip Adams, running outside of the home.

Police found the two technicians with gunshot wounds outside of the home when they arrived on scene, according to Tolson. After entering the home, deputies found Dr. Lesslie and three of his family members — all dead from gunshot wounds.

Tolson said police found evidence in the home that led them to Phillip Adams, who lived in a home with his parents down the street from Dr. Lesslie’s home.

Police then contacted Adams’ father as they pursued a large manhunt Wednesday evening.

Some time after that, police engaged in a standoff with the suspect. It is unclear where Adams was during the entire manhunt.

Around 2:30 a.m. Thursday, deputies said that Phillip Adams was already dead by the time they arrived at his parents home.

Tolson confirmed that Adams died from a gunshot wound believed to be self-inflicted. He said that deputies did not hear shots when they arrived on scene, so they believe he killed himself before they arrived.

Sheriff Tolson read a statement on behalf of the victims’ family on Thursday.

“We know there are no answers that will satisfy the question ‘why’,” the victims’ family said. “Our hope is found in the promise of Jesus Christ and we are enveloped by peace that surpasses all understanding. To that end, our hearts are bent toward forgiveness and peace, toward love and connectedness, toward celebration and unity.”

Tolson asked that the media give the family space at this time as they grieve an unimaginable loss.

Dr. Lesslie, 70, was a former emergency room physician and author.

Alonzo and Phyllis Adams, Phillips’ parents, live just a few houses down from Dr. Lesslies’ home, according to sources.

Police said Thursday they had no evidence that Dr. Lesslie ever treated Adams.

Alonzo Adams, Phillip Adams’ father, confirmed with News 19 Thursday morning that his son was the shooter.

“I think the football messed him up,” he told News 19 of his son. Sources are speculating that Adams had Chronic Traumatic Encephalopathy (CTE) from concussions related to football, but officials have not confirmed that.

Adams played football at South Carolina State University from 2006 to 2009 before he was drafted by the 49ers in 2010. He also played for the New York Jets, the Seattle Seahawks, and the New England Patriots.

The sheriff’s office asked the media to respect the Lesslie family and avoid their property at this time.

Rock Hill is one of the largest cities in South Carolina, located roughly 27 miles southwest of Charlotte, North Carolina.