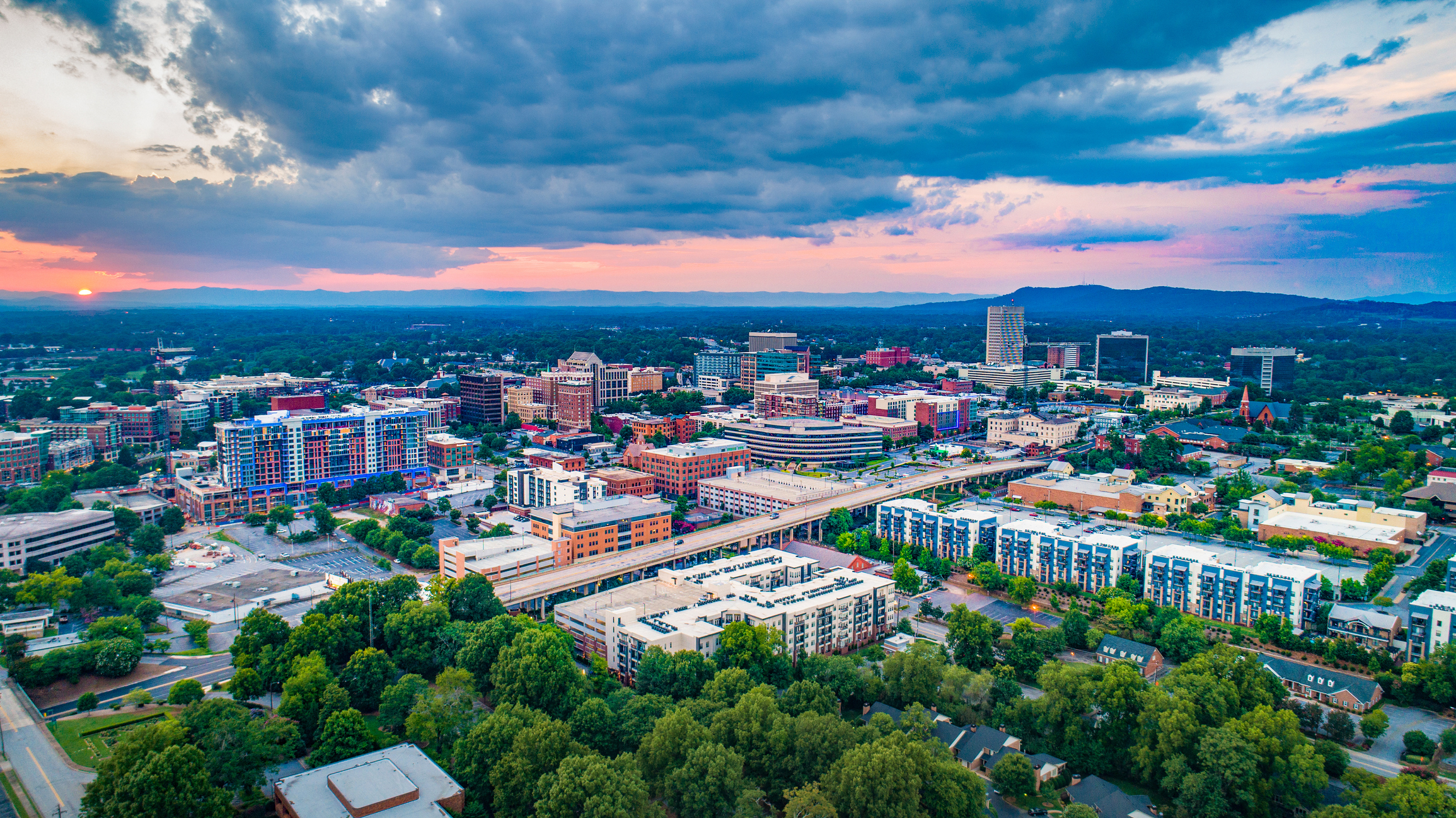 It is no secret Republicans are at war with each other – especially in South Carolina. Late last month, we reported on the latest GOP infighting in the Palmetto State – where two sycophants of former U.S. president Donald Trump are battling each other for the right to lead the state party ahead of its 2024 “First in the South” presidential primary.

Additionally, this news outlet has noted how similar ideological fault lines are emerging within GOP legislative caucuses … which are currently at each other’s throats over all manner of hot-button issues.

More than at any point prior, the Republican “tent” is being ripped apart – with fiscal “moderates,” #NeverTrumpers, neoconservatives, libertarian-leaners, social conservatives and MAGA warriors all seemingly at odds with each other depending on the day.

The only thing uniting them? Opposition to the increasingly radical left …

Who has the edge in this civil war? Judging by the latest polling in the Palmetto State, Trump does … and as we have previously noted, the former president has the state party completely in his pocket (no matter who wins the upcoming fight over its chairmanship).

In other words, if Trump decides to seek the presidency again in 2024, his victory in the Palmetto State would seem to be a foregone conclusion.

Clearly, though, factionalism is rampant even amongst the “pro-Trump” wing of the GOP electorate in South Carolina.

Meanwhile, Trump received just over 150,000 votes in Greenville – or 58.1 percent of ballots cast in the county. Looking at that total in comparison to his statewide numbers, one out of every ten ballots cast for Trump in the Palmetto State was cast in Greenville county.

Greenville is currently in the midst of a major upheaval within its state party – as an army of Trump loyalists has formed under the banner of MySCGOP.com. Among the stated goals of this new organization? A “purge” of what it refers to as the “RINO establishment elite.”

That’s a reference to “Republicans in Name Only,” or GOP candidates who campaign as conservatives but govern quite differently. Needless to say, there is no shortage of them in South Carolina.

The current county party chairman – establishment “Republican” Nate Leupp – is not seeking another term in office. Running to replace him and his team are two tickets – a “conservative” slate of candidates led by Greenville accountant Jennifer Black and a “MAGA slate” led by local attorney and businessman Jeff Davis.

Davis, regular readers will recall, is at the heart of a major school choice battle in South Carolina. He and his wife, Olga Lisinksa, head up a group called Palmetto Kids FIRST – which raises scholarship money in connection with the state’s fledgling school choice program.

As for the so-called “conservative” slate, it appears to have the backing of local GOP insiders – including newly elected sheriff Hobart Lewis, who appeared alongside Black at a press conference earlier this week announcing her candidacy. The slate consists of Black, GOP consultant Stacy Shea and social conservative activist Randy Page, who currently serves as chief of staff at Greenville’s Bob Jones University.

Shea is campaigning to be vice chair of the county party, while Page is running to be a member of the statewide SCGOP executive committee from Greenville county.

(Our regular readers know a little bit about Shea, incidentally …)

In addition to Davis, the MAGA slate includes local businessman Walter Horin and Greenville tea party leader (and Trump event organizer) Pressley Stutts. Horin is running for county vice chairman, while Stutts – a former chaplain in the U.S. Navy – is running for Greenville’s seat on the SCGOP executive committee.

Here is their handout …

To say this race is off to a contentious start is putting it mildly, as the MAGA slate has already accused current party leadership of trying to suppress its supporters during the recent precinct reorganization process.

“People showed up … stood in line to be delegates … only to be told that all the delegate spots were filled,” one MAGA slate backer told us.

According to this source, the county party “stuffed the spots with their people between meetings.”

“The Greenville GOP is trying to steal our county election,” the source added, indicating a lawsuit would be forthcoming related to these claims.

Where is all of this headed?

Needless to say, the resolution of this intra-party spat – in the courtroom and at county- and state-level conventions – will have a significant impact on the larger battle taking place at the state level. And the resolution of that fight, in turn, will impact the direction of the national party moving forward.

Clearly, though, the current leadership of the SCGOP – which has come under fire for meddling in primaries on behalf of fiscally liberal incumbents and challengers – is facing a credible challenge from within.

Will the party emerge victorious? Or will a “MAGA coup” overtake it?