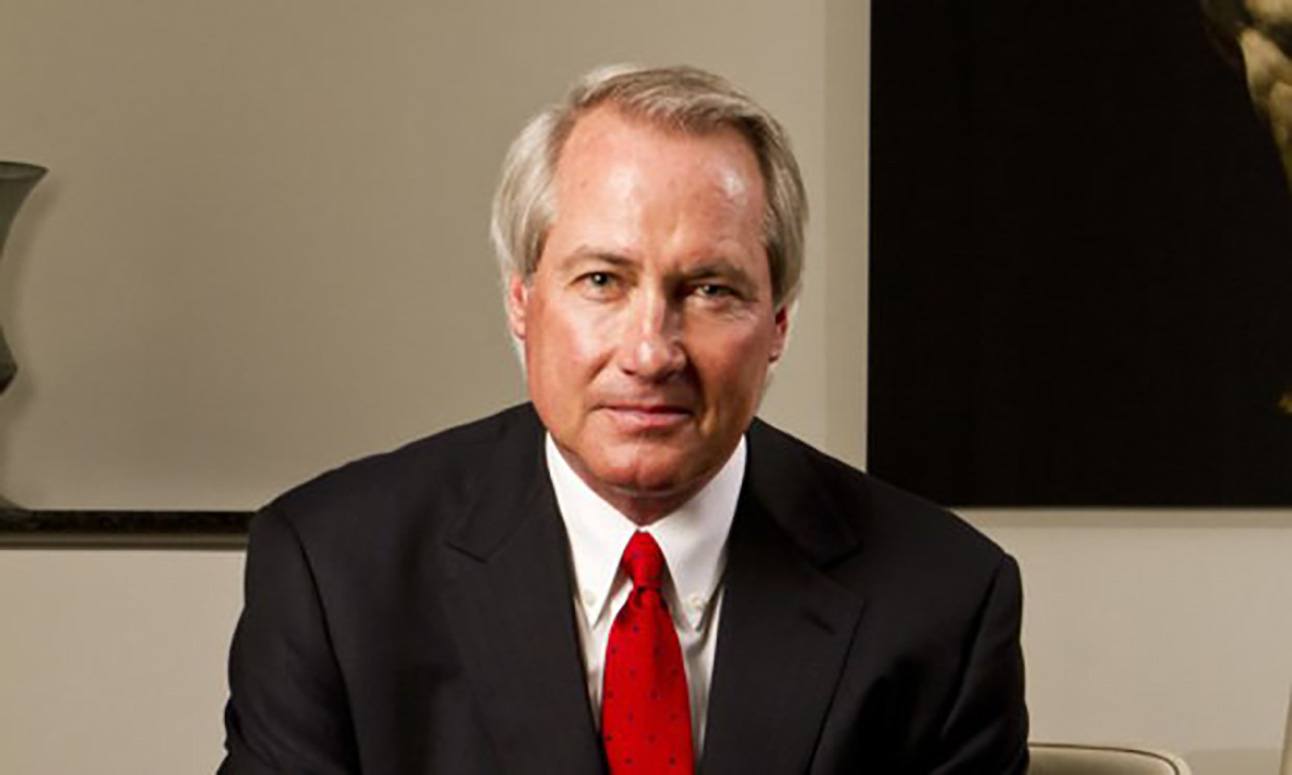 “Several concerned South Carolina Republicans who are conservative patriots approached me a few days ago to ask me if I just talked the talk or would I walk the walk,” Wood wrote. “They want to take back their Republican party. They want to return the power to the people – the members of the party. They have endured enough Rino Republicanism in the present leadership of the South Carolina GOP. They are demanding change.”

“These good people asked me if I would run for chairman of the South Carolina Republican party,” Wood continued. “I said YES.”


This news outlet has written previously on the GOP civil war taking place at the national level. Meanwhile we noted yesterday that the SCGOP was under siege from a group of grassroots activists operating under the banner MySCGOP.com. According to its website, this group is “a collaborative project of like minded patriotic and conservative groups across South Carolina who want to drain the swamp in Columbia.”

This group has been mobilizing grassroots conservatives around a “MAGA/ America First” platform – and encouraging them to attend GOP precinct organization meetings across the state.

According to our sources at the local party level, people have been turning out in droves to back the “MAGA slate” – which now includes Wood at the top of the ticket.

What makes all of this so interesting? The “current leadership” of the SCGOP is already totally in the tank for Trump. Just last month, in fact, the current chairman of the state party – Drew McKissick – was rewarded for his obsequious sycophancy with an endorsement from the former president.

McKissick was first elected party chairman in 2017 and reelected in 2019. He is seeking another two-year term this spring.

While McKissick has appeased conservatives by doing Trump’s bidding (including cancelling the “First in the South” presidential primary last February), he has also enraged some on the right with his unprecedented meddling in partisan primary elections for the S.C. State House.

Considering this meddling included McKissick protecting a pair of left-leaning Republican lawmakers, perhaps we have found the origin of the grassroots angst …

As for Wood, he gained fame in the mid-1990s by representing exonerated Centennial Olympic Park bombing suspect Richard Jewell and the parents of JonBenét Ramsey. Last fall, he was one of Trump’s top election fraud attorneys – and one of the most boisterous voices during the January 6, 2021 mob violence at the U.S. capitol.

At one point, Wood suggested vice president Mike Pence was a traitor and should be executed by a firing squad. He has since called those statements “rhetorical and political hyperbole” – although he doubled down on the allegation against Pence in an affidavit filed last month in connection with a libel case in the eastern district of New York.


“I have credible evidence to support the truth of my description of former vice-president Pence as a traitor,” Wood wrote in the affidavit.

It is not immediately clear when Wood established his permanent residence in the Palmetto State. Voter registration forms obtained by this news outlet list 300 Cotton Hall Road in Yemassee, S.C. as his address – although this property is actually located approximately three miles southeast of the town.

Located on this 1,010-acre property is the historic Tomotley Plantation, a five-bedroom, seven-bathroom mansion that was rebuilt in 1910 after the original home was destroyed by soldiers of the Union Army of the Tennessee in 1865.

Wood, 68, told The Hill this week he was running because “it is time for the leadership of the party to recognize and appreciate the amazing patriots stepping up to get involved in the party – this is NOT the time to take actions to exclude them.”